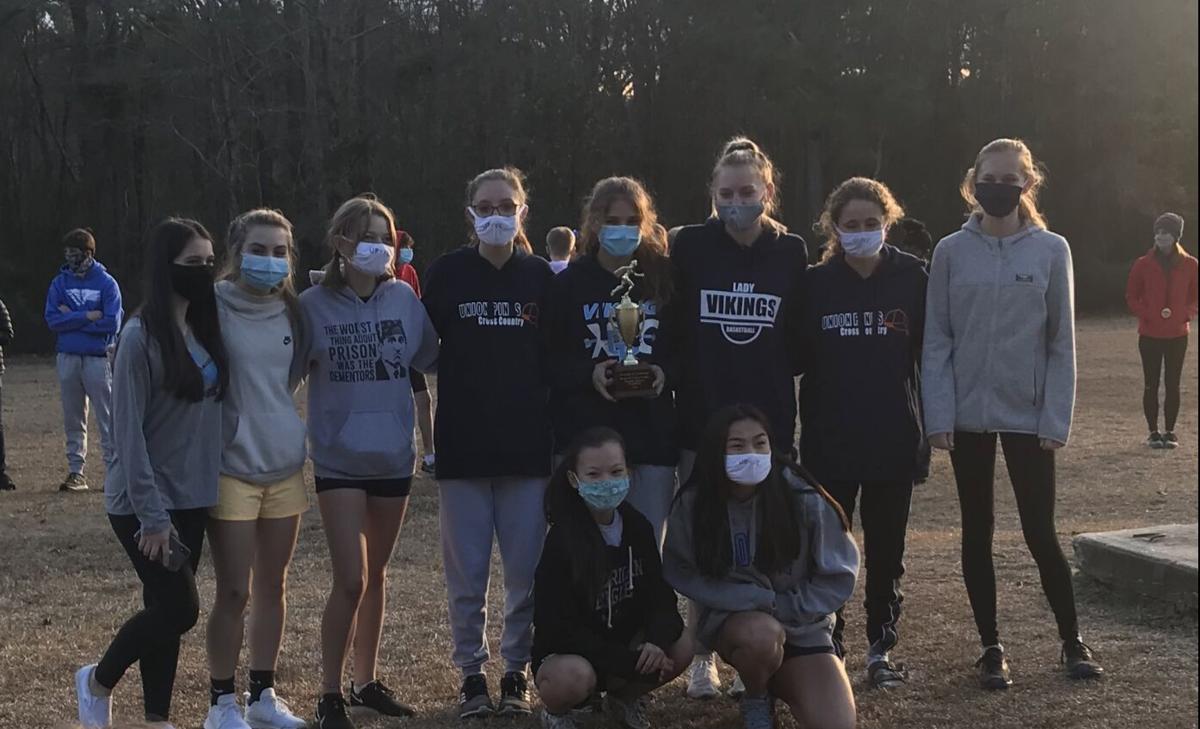 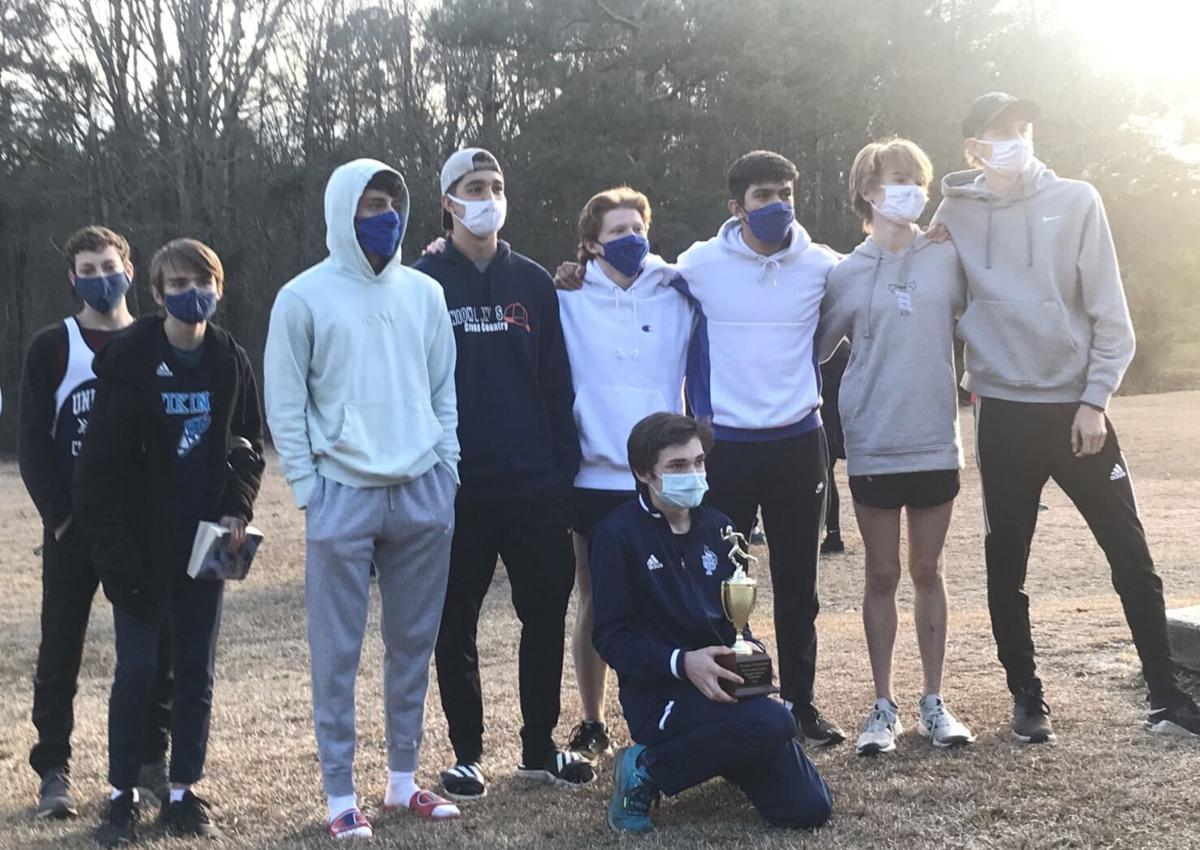 In the girls championship, Union Pines edged out Harnett Central with 27 points to 32 points for the Trojans.

Harnett Central’s Sierra Collins won the conference’s girls individual title in a time of 18:42, followed by Union Pines’ Emily Bowbliss with a time of 20:28.

In the boys race, Union Pines placed three runners in the top six to beat out Harnett Central for the boys title with 37 points to the Trojans’ 52.

Union Pines juniors Hudson Hayes and Giovanni Rincon finished second and third in the race, with Hayes finishing in 17:46 and Rincon in 18:02. Triton senior Martin Mancera won the boys race in a time of 17:37.

Union Pines will compete in the 3A Mideast Regional at the WakeMed Soccer Park next Saturday.