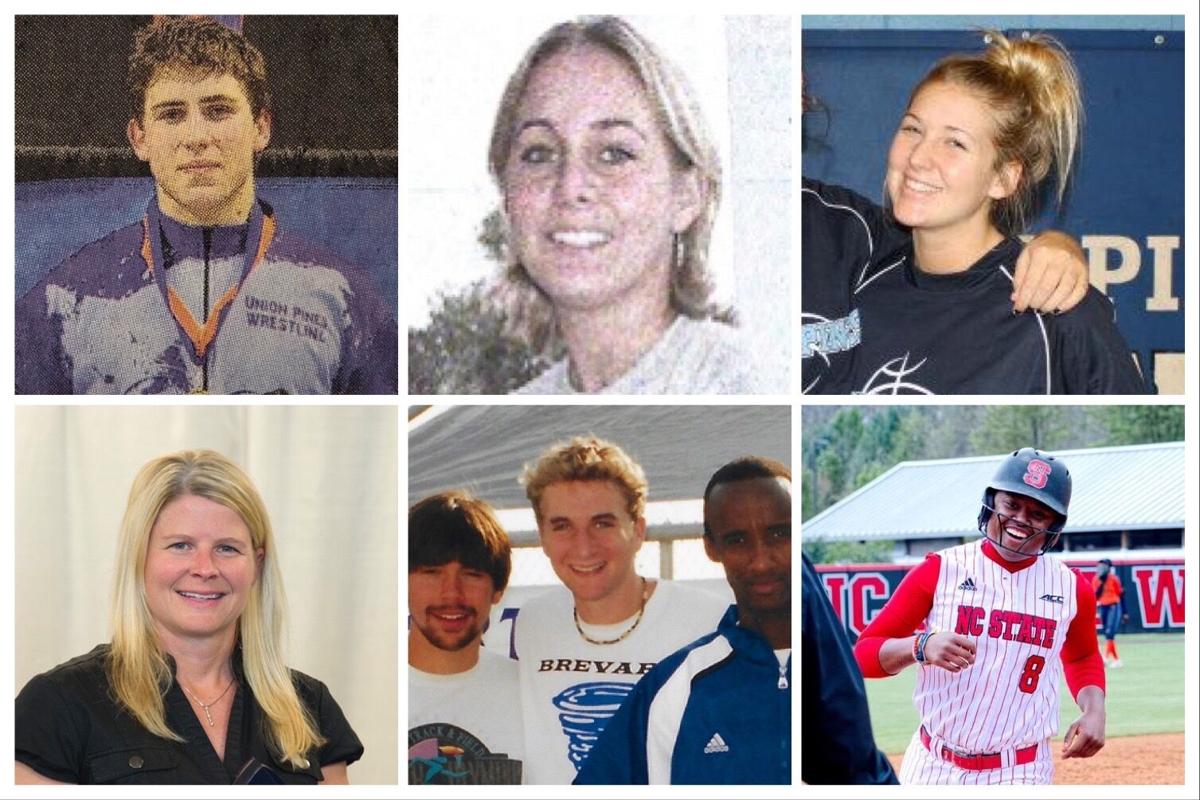 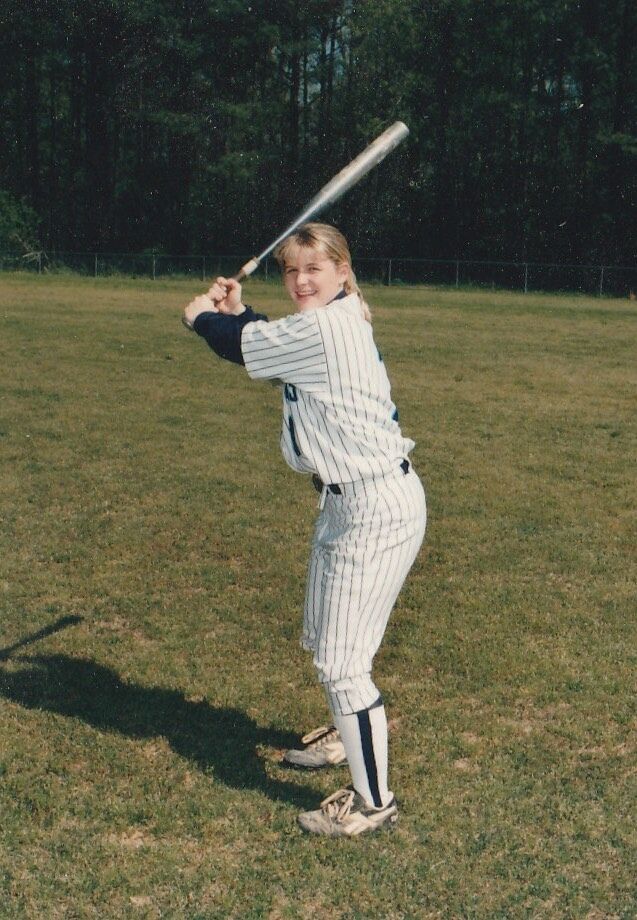 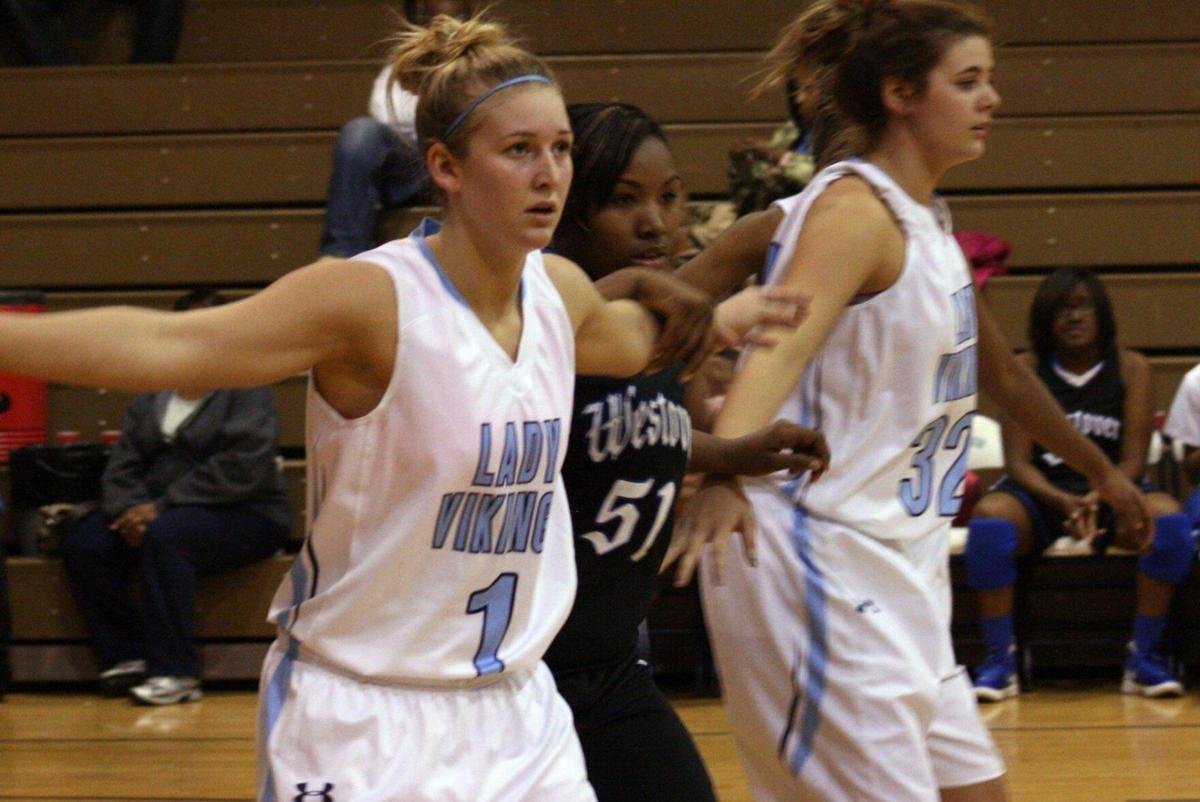 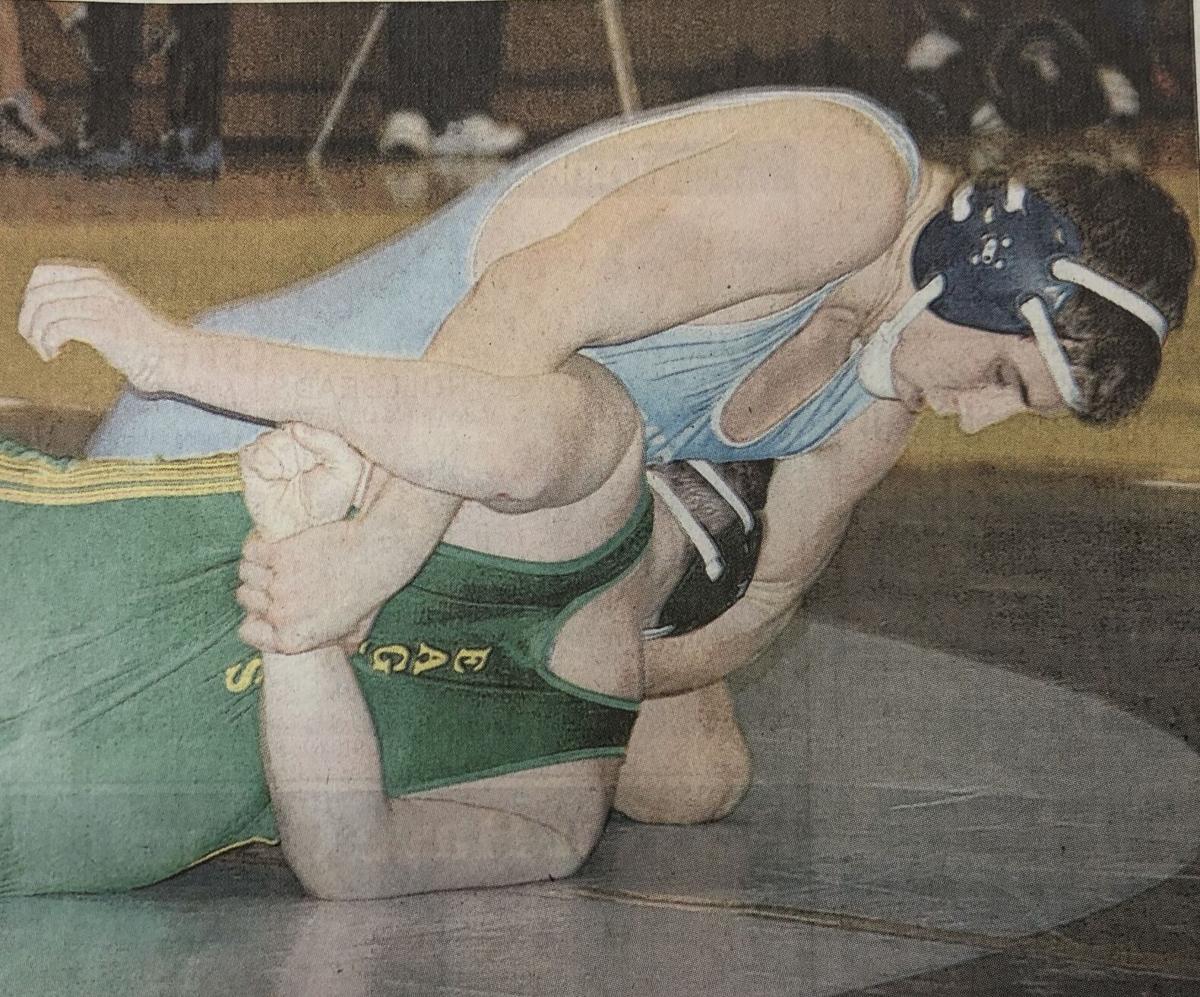 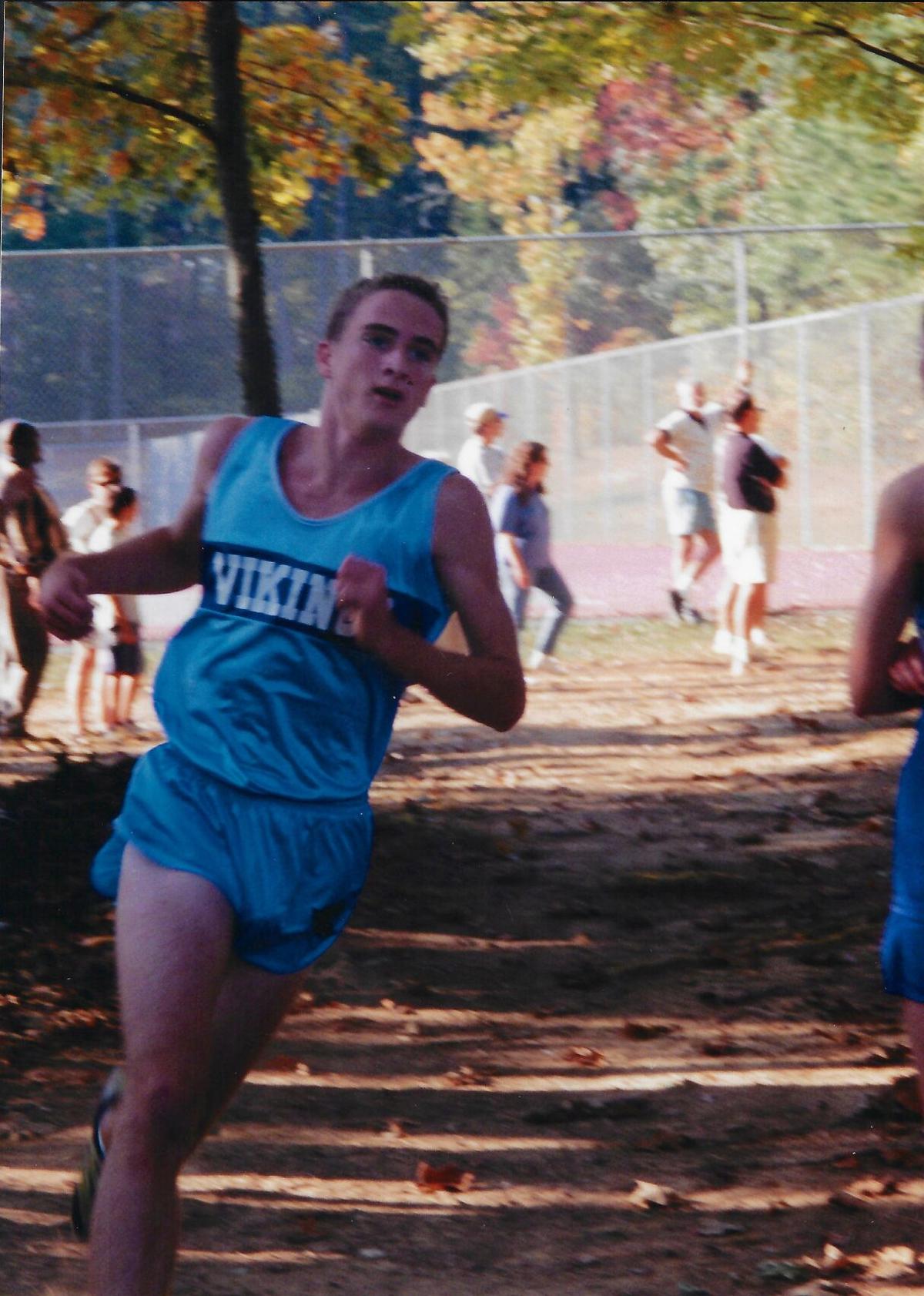 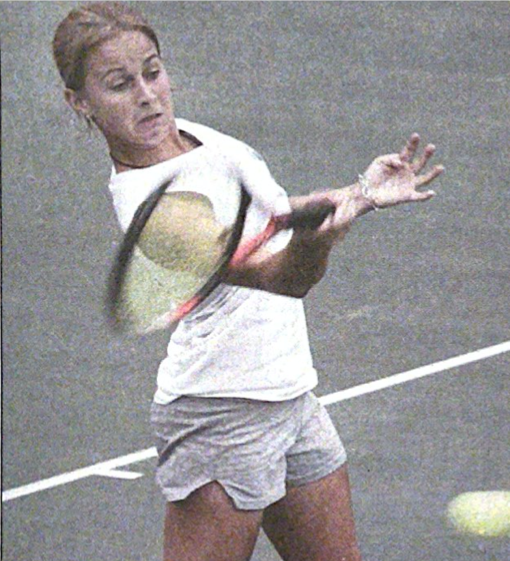 The Union Pines High School Athletic Hall of Fame Committee announced the Class of 2022 inductees, who will be enshrined on Jan. 21 at the varsity basketball doubleheader against Lee County.

Brennan graduated in 2012 as the most decorated wrestler in school history. His senior season on the mats included finishing an undefeated season by claiming the 3A state title at 182 pounds. He placed third in the state as a junior and fourth as a sophomore, and won his weight class in the conference three times. Brennan was an anchor for the Union Pines wrestling team that finished as a state runner-up in 2011 and 2012, and was the regional runner-up in 2010, 2011 and 2012.

Despite having her high school tennis career cut short due to an ACL injury as a senior, Catalano was an all-conference player her first three years with the Vikings. She was the regional singles champion for two years and was a state singles semifinalist as a junior.

After a standout high school career, she went on to play collegiate tennis at East Carolina for four years, earning countless academic awards over those four years.

Catalano served as an assistant coach for the ECU after graduation.

Leenheer was the 2011-12 conference player of the year in girls basketball and closed out a four-year varsity career with 754 points, 989 rebounds, 386 assists and 366 steals. She was a part of the 2010-11 conference championship team at Union Pines that also won the sectional championship that year.

After graduating, she went on to play at Methodist University where she was on the top-ranked doubles team in the nation for three seasons. Carla was selected an All-American three times and won the ITA doubles national championship twice. Carla has been a licensed tennis professional for more than 18 years.

A runner for the cross country and track and field teams at Union Pines, Elliot was an all-conference honoree every season he competed on both teams as a Viking. He was named the conference athlete of the year in cross country in 1999 and 2000.

On top of competing in track and field and cross country, Elliot was also a member of the soccer and basketball teams.

He earned a scholarship to run at Brevard College after graduation.

Ross was a multi-sport athlete at Union Pines for three years before finishing her high school career at Middle Creek.

On the basketball court, Ross collected 1,010 rebounds and 986 points. She also was an all-conference volleyball player and qualified for the state indoor track and field championships in the 60-meter dash.

Ross went on to play softball at N.C. State, where she was a first-team all-ACC selection in 2017. For the Wolfpack, Ross broke the school record for most RBIs in a season and most stolen bases in a game.