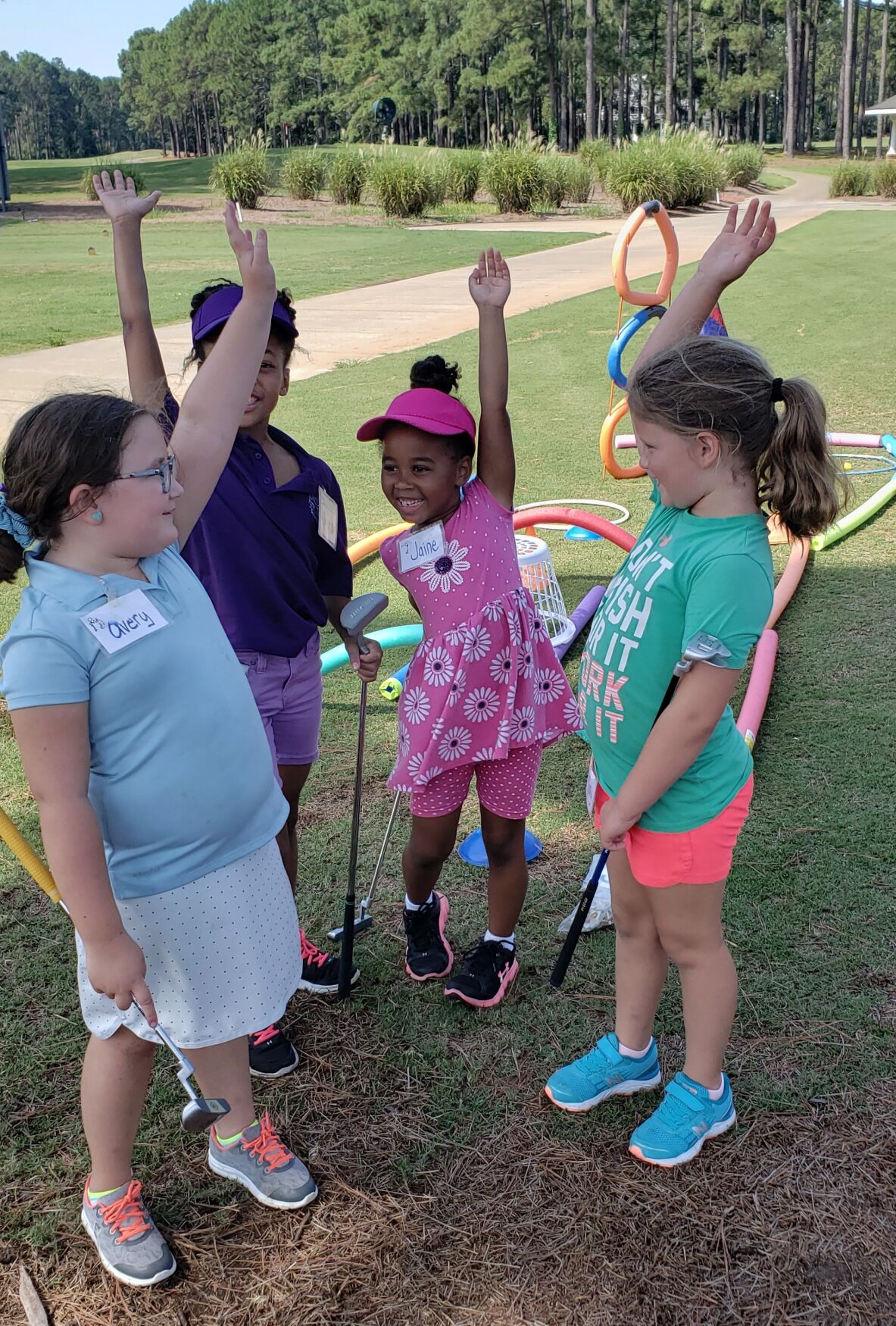 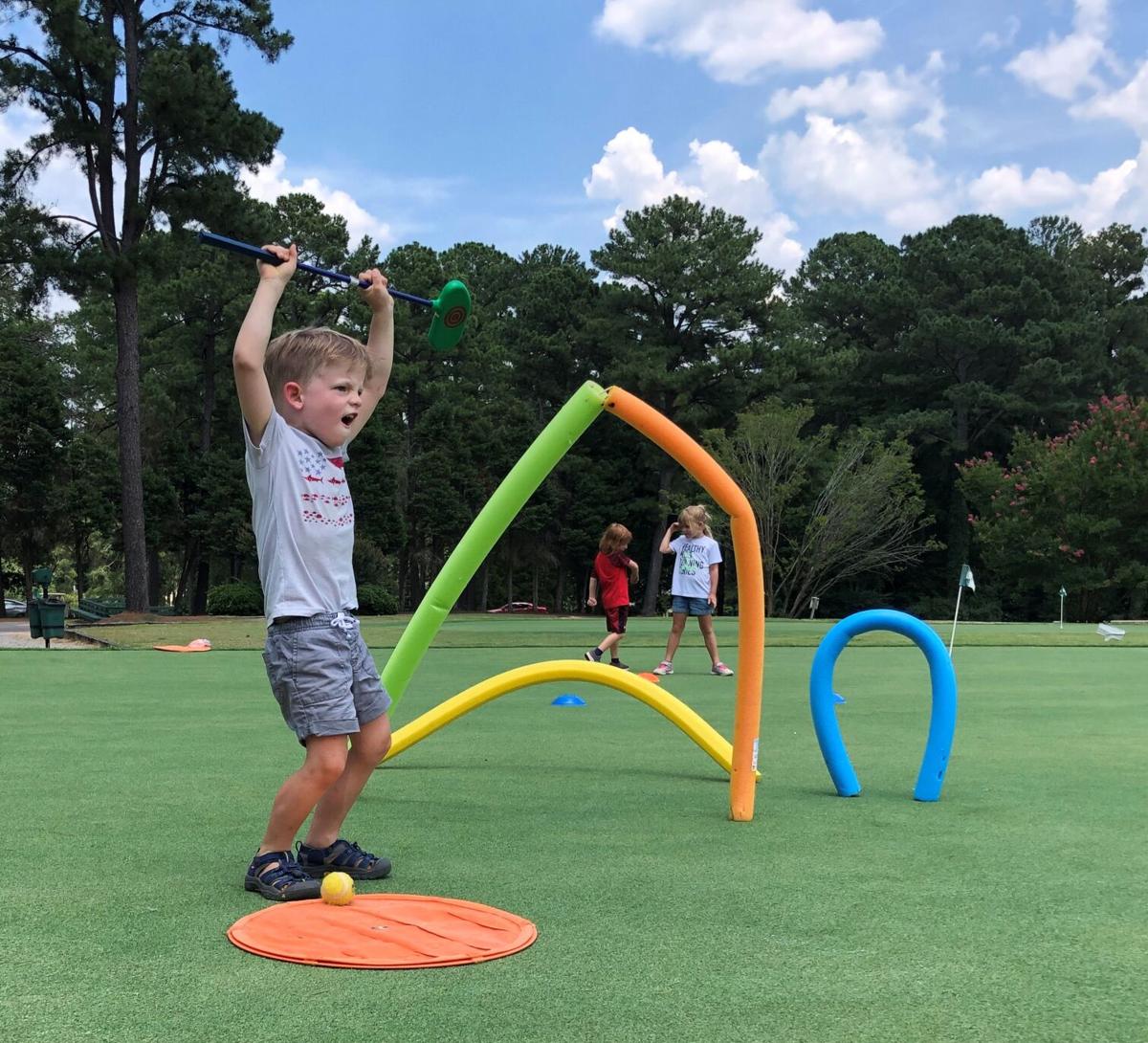 Even though First Tee – Sandhills spring programs won’t kick off for a few more weeks, golf is in full swing in 2021 whether casually, competitively or professionally.

Around the fourth week of our spring programs, kiddos in PLAYer classes will learn more about honesty, which is one of the First Tee’s Nine Core Values which is integrated into our weekly curriculum lesson plans.

We define honesty as the quality or state of being truthful; not deceptive. Golf is unique from other sports in that players regularly call penalties on themselves and report their own score.

Only at the highest level of competition – major championships like the Masters, US Open, The Open Championship or PGA Championship – is there a rules official nearby or walking with every group.

In other sports such as football, basketball and baseball a referee or umpire oversees the entire competition from start to finish, calling the rules and implementing penalties.

Flashback to the PGA TOUR’s 2010 Heritage Classic played in Harbor Town, SC. Brian Davis was in a playoff with Jim Furyk to determine the champion. Brian had hit his second shot in the hazard left of the green and chose to play the shot from the sandy beach front.

Though it was not visible to the spectator, Brian realized upon taking his shot that he may have clipped a reed behind the ball. Before hitting his next shot, Brian consulted with a rules official. Had the reed been attached to the ground he was ok but in this case it was not.

The rules official tugged on the reed and it came out. A two-stroke penalty was assessed for hitting a loose impediment and Brian lost in the playoff.

At the following week’s PGA TOUR event Brian was asked if he ever considered not calling the penalty on himself.

He replied by saying, “That never crossed my mind. I’d broken a rule that’s in the rule book for a reason. I wouldn't have been able to live with myself. If I had won in doubt? I don’t think I could ever walk through a clubhouse without feeling ill. There’s no worse black mark on a player than ‘cheater.’”

At First Tee we look to teach participants honesty through hands-on activities. Games that require them to implement honesty by tallying their own score, determining if their ball stayed within the boundaries of the course and learning what it means to be assessed a penalty stroke.

Beginning as early as the great amateur Bobby Jones at the 1925 US Open, to today, there have been several examples of rules violations where a player called a penalty on themselves. Many penalties that may cost a player special exemptions into elite events or millions of dollars in earnings.

After losing to Jim Furyk at the Heritage, Brian Davis summed up his thoughts on the rules by saying, “Honoring the rules is taught at a young age in golf. The game is full of rules, including the way you are supposed to dress and behave. To be truthful, I don’t know every rule and some rules change so it’s a challenge to keep up. I’m not perfect, but I can sleep at night knowing I am honest.”

When was the last time you had to call a violation on yourself whether at the golf course or in your day to day life? Every time you do, you’re being a positive example for those around you.

Courtney Stiles is the executive director of First Tee – Sandhills. Contact her at cstiles@thefirstteesandhills.org.