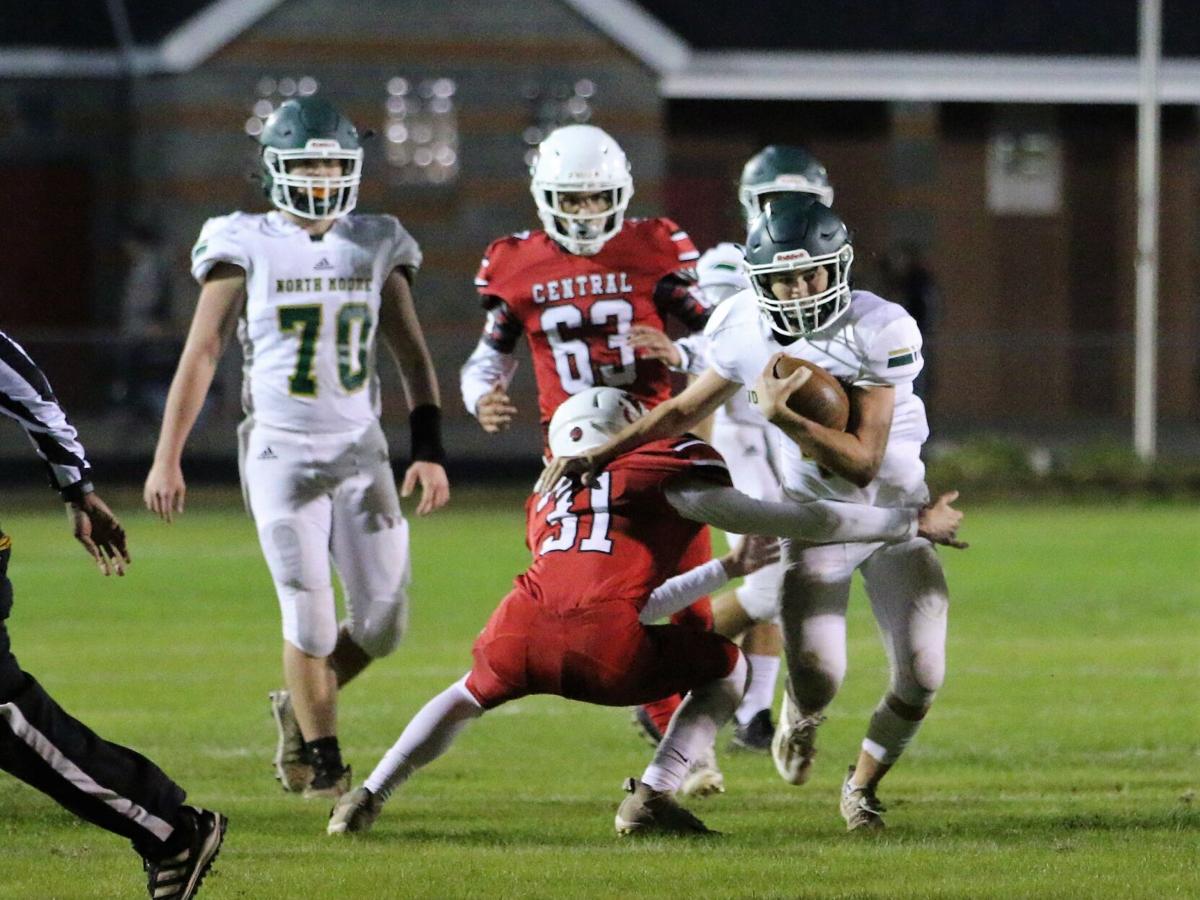 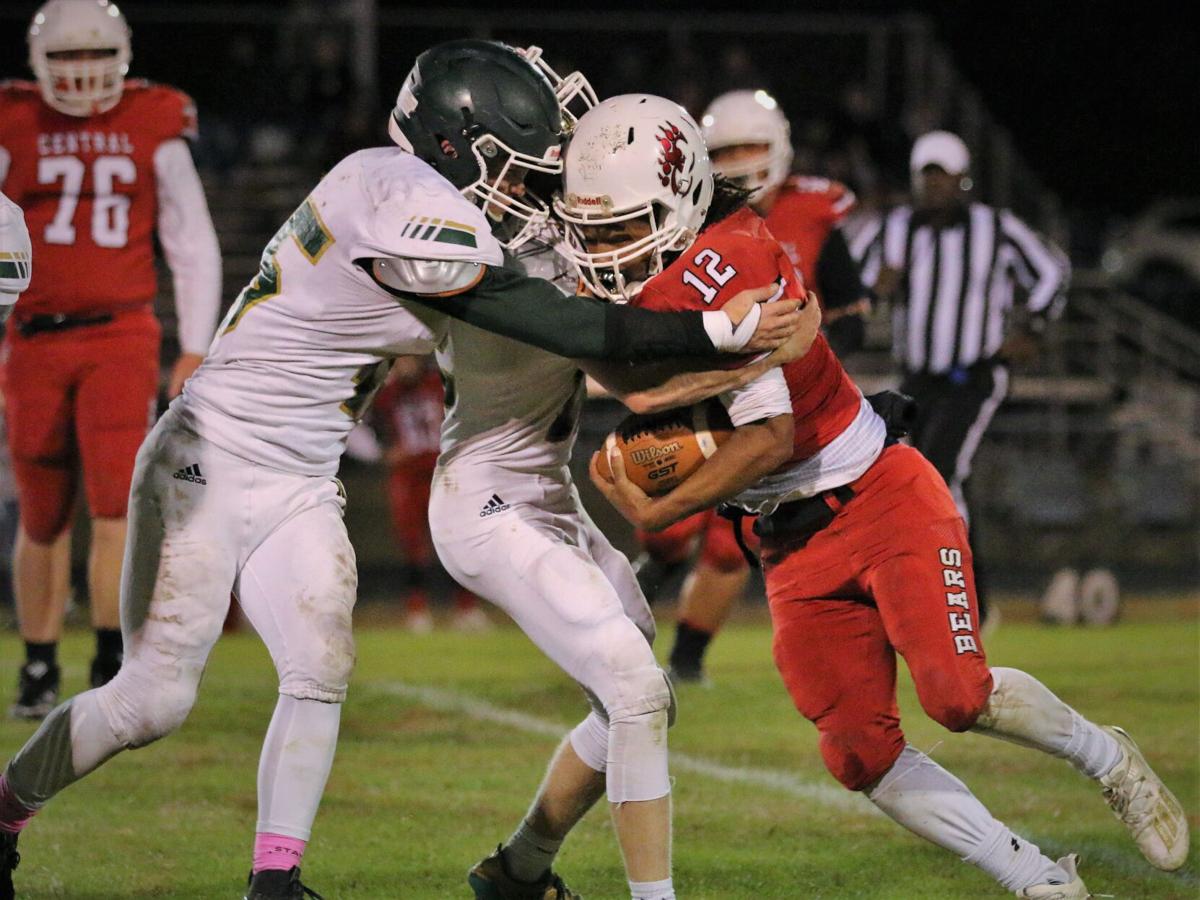 North Moore football has been among the bottom tier of 1A football since the turn of the 21st century. Now one of the top seeds in the 1A East, the Mustangs’ historic season continues its meteoric rise into the postseason with the team looks to end a dry spell in the playoffs.

A change has come about in the football program, now in the third season under head coach Andrew Carrouth, and the Mustangs have a chance to knock off a list of feats that haven’t been accomplished by the program in more than two decades as they start their playoff run at home against Gates County Friday at 7:30 p.m.

“I love the way that our community has kind of pulled around what we are doing, and the fact that it’s not just us,” Carrouth said. “Athletics as a whole at North Moore has had a really good fall season, and that’s been great for us and our community.”

In preparation for the first home playoff game since 1996, the third-seeded Mustangs (9-1) come in off a bye into the second round and take on another run-heavy team in the No. 14 seed Red Barons (4-4).

“They run in a little bit different backfield formation than we are, but they are running power, they are running counter and wedge up in the middle,” Carrouth said. “It’s just like looking in the mirror, except they’re huge. They’ve got some gigantic offensive linemen, they’ve got a gigantic fullback that can really move and they’ve got skill guys that if you get the ball in their hands, they can go.”

To build up the environment around the first home playoff football game in 25 years, a tailgate chili fundraiser is planned Friday from 4 to 6 p.m. at the green space in Robbins near the old train depot. All proceeds from the event will go to the purchase of an inflatable tunnel that will be used across multiple sports at the school.

The Red Barons defeated North Duplin to open the playoffs with a 34-8 win. Gates County finished fifth-place in its conference and the combined record of the four teams the Red Barons have defeated this season is 4-33.

Gates County runs its offense out of the wishbone, and Carrouth wants to see his team continue to be true to their mentality this season against a team that will try to play the same blue-collar style of football as the Mustangs.

“They want to come in and do what we do, which is try to out-physical the other team. We’ve got to step up and protect our house and be more physical than they are,” the coach said.

In the win over North Duplin, sophomore ball carrier and linebacker Darmari Cooper scored twice in the first quarter, and added a third score later in the game. Junior defensive back Semaj Cross returned a punt for a touchdown and sophomore Jeremiah Dillard scored a rushing touchdown.

This season, North Moore’s defense has held opponents to a touch more than 15 points per game on average.

After making the playoffs in the spring season for the first time since 2016, Carrouth said the team seemed to be content with what was accomplished during the week of practice before taking a 62-6 loss at East Surry. That’s not been the case last week and into this week.

“We’re getting to that point in the season now where we win and we keep staying together as a group. If we lose, we’re done,” Carrouth said. “I’ve not been around a group that I enjoy more than this group. They are just a fun bunch of kids. I want to be around them more and the same thing for the kids.”