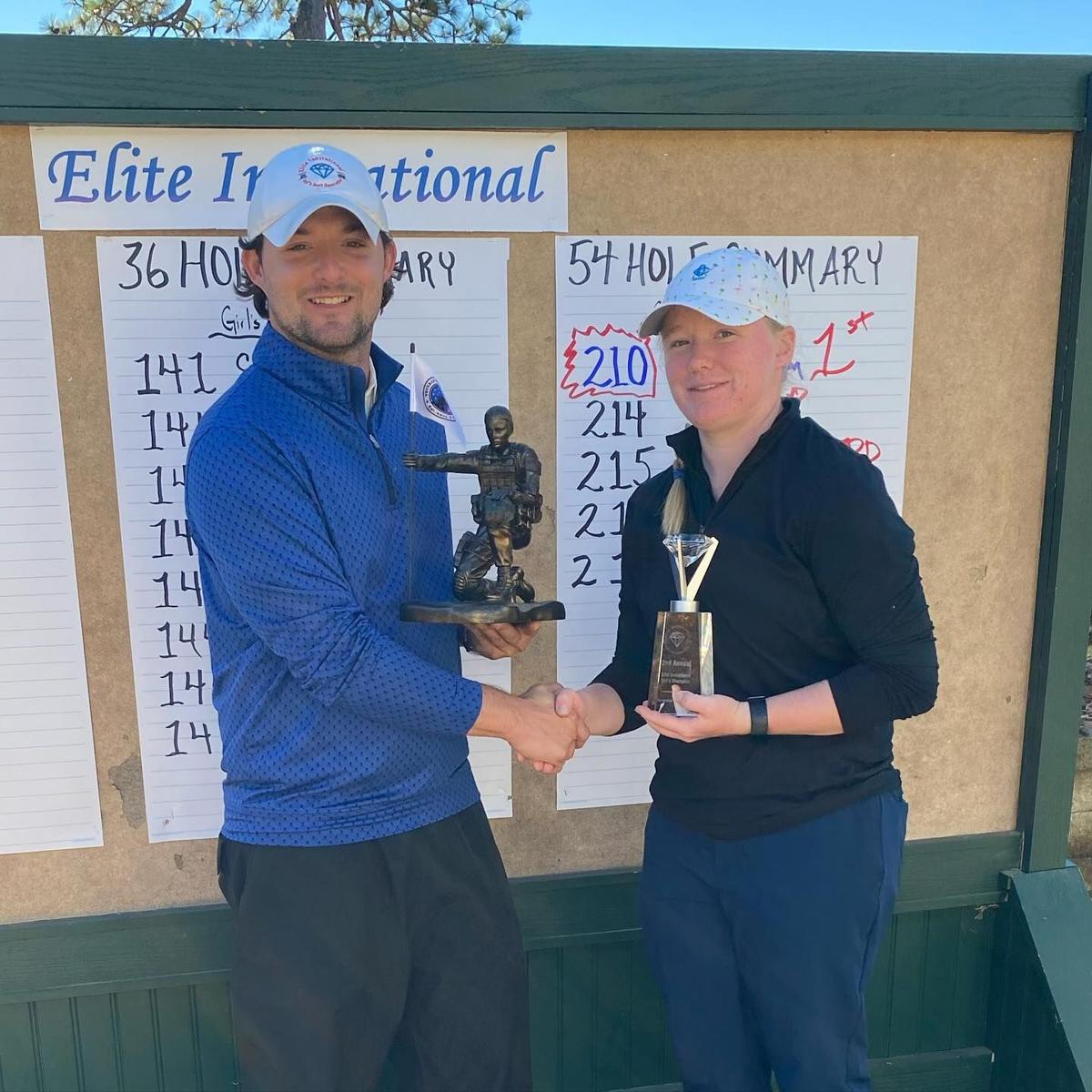 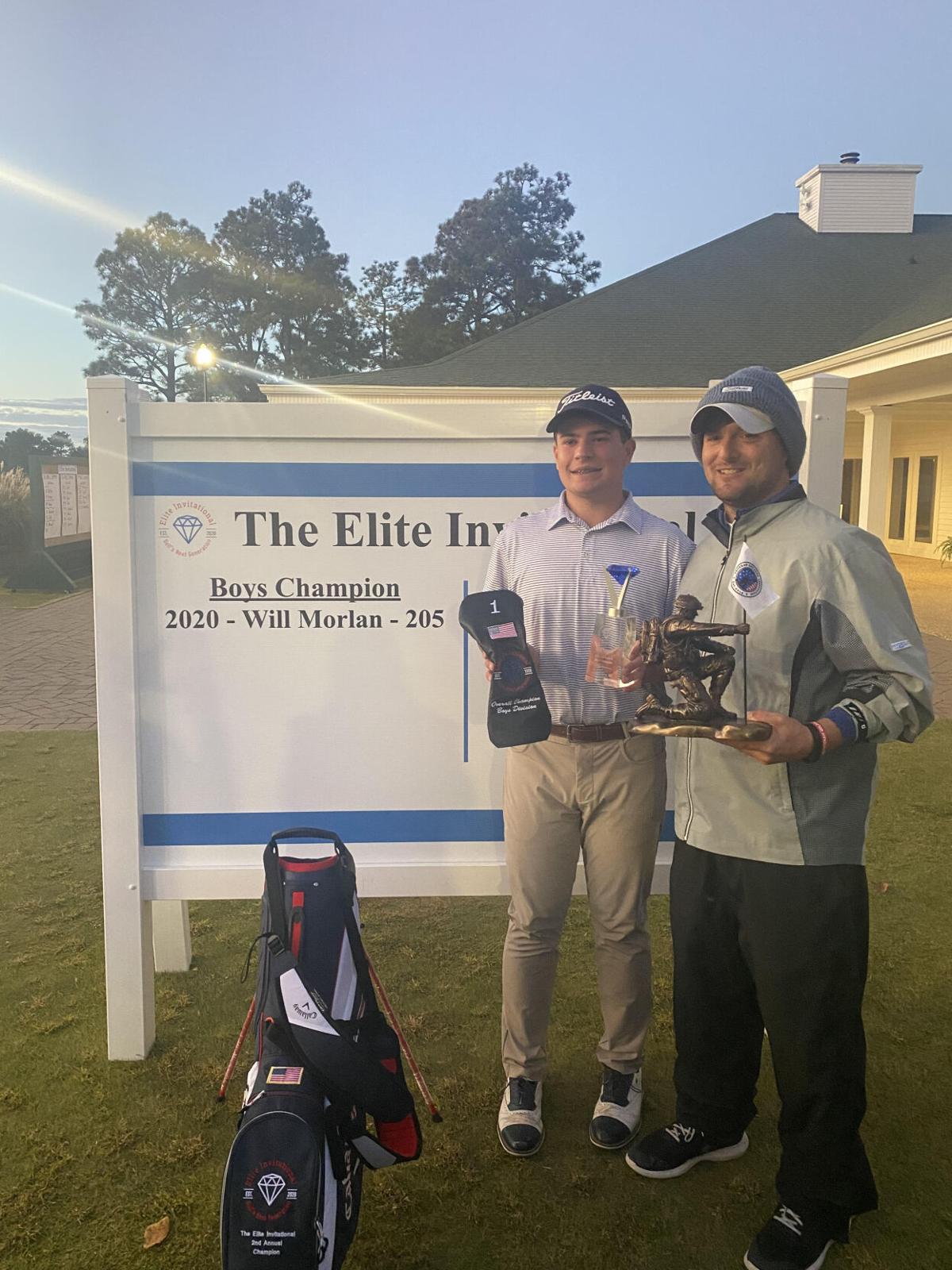 A field of 109 of some of the top junior golfers in the country descended to the area last weekend for the second annual Elite Invitational, with the two champions holding off a loaded field with a tough set up at the Longleaf Golf and Family Club.

“The level of play matched what you would see at the next level,” tournament organizer Mason Carmel said. “The course set up wasn't necessarily long but the pin positions forced players to think. It also made players have to control the flight and spin on the ball if they wanted to get the ball close.”

Jackson Mitchell, from Athens, Alabama, won in dramatic fashion with a birdie on the 54th hole of the tournament to hold off Joshua Ryan, from Norristown, Pennsylvania, with a final round 68.

Mitchell and Ryan were the only two golfers on either side to shoot under par over the three days of the tournament.

On the girls side, Winston-Salem’s Morgan Ketchum used two rounds in the 60s in the tournament to claim the title by four strokes over runner-up Alexia Siehl from Fort Mill, South Carolina. The 2021 NCHSAA 4A state medalist, Ketchum posted the low round of the tournament with a 67 on the first day, and closed with a round of 69 on Sunday to finish at even par for the tournament.

The tournament donated all of its proceeds to the Veterans Golf Association, with more than $10,000 raised for the event.

A pre-tournament dinner was hosted at Shadowlawn Mansion where Purple Heart recipient Ed Salu spoke to the golfers. Landon Durham, from Ponte Vedra Beach, Florida, received the first Frank Carmel Character Award after battling through back injuries that sidelined him from the game.

Dylan Allen, from Owings, Maryland, had the most birdies in one round with eight in the final round.

Jack Schoenberger, Harrison Sims and Mason Fundingsland had the boys best team low ball rounds during rounds 1 and 2 at 21-under-par.

With a lot of undeclared players competing, college coaches flocked to the grounds at Longleaf, with 51 coaches standing on to scout out future prospects.