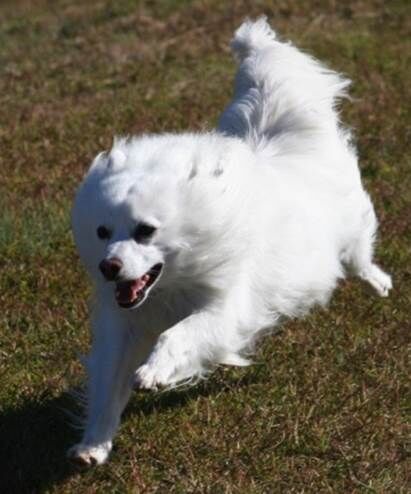 Teddy-boy was able to return to showing his flashes of speed after suffering a setback of blindness. 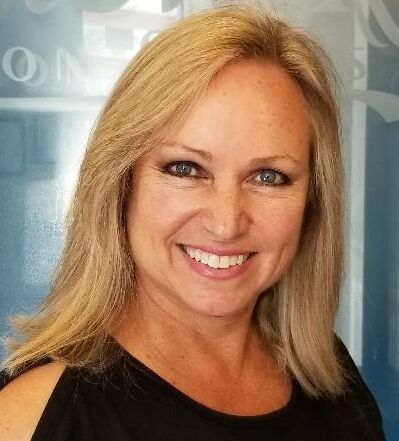 Many years ago, I was trying to make a comeback on the golf tour. My first step to creating success was to attend a workshop on confidence conducted by Dr. David Cook, a noted sports psychologist.

One of the main tenets of his teaching was that confidence comes from belief in your method. Even if your method is wrong, it is the certainty of your belief in it that powerfully affects performance.

I agree with him. When I qualified for the Women’s U.S. Open years ago, my swing instructor drilled into me a certain swing-thought. After implementing it with every fiber of my being, I confidently entered the Qualifier and won it. Afterwards, he said to me, “Veronica, forget everything I told you. I was wrong.” Shocked, I thought, “But I believed what you said and it worked!”

Since those days, I have expanded my insight on what builds confidence. Confidence is important if you want to win. A group of the most successful college basketball coaches were interviewed some years ago in a study. They were asked what produced winning teams. Not one of them said a focus on winning. “If we can get our players out on the court with confidence, that is the key factor to put them in position for success.”

Coaching a lot of competitive junior golfers, I see a pattern. The majority come to me with most of their confidence based on how well they are swinging that day. Good swings = confidence. Bad swings = no confidence. It appears to make sense, but only in part.

I have to expand their understanding that there are many more sources of confidence than in their fleeting swing mechanics. I have to coach them to have confidence in themselves as champions, no matter what their swing is doing. I call this creating the inner core of a champion identity. A true champion believes he can shoot a score with whatever swing shows up that day. There is a confidence that comes from within.

My cherished dog, Teddy-boy, was a prime example of confidence. He was a high alpha miniature American Eskimo Spitz. He wasn’t afraid of anything or anybody, except thunder, of course. He confidently strutted through space with a regal air about himself. Full of exuberant energy, he always had a smile on his face. Most of all, he loved to run fast! I actually thought of changing his name to Flash.

His favorite activity was to fly down the fairway cruising at his highest speed, while attached to a twenty foot-long leash. I’d be holding on while driving the golf cart. I imagine he thought he was pulling a sled!

At twelve years old, Teddy-boy went blind from diabetes. He lost his confidence. No longer at ease flying through space, I knew I had to restore his confidence. “If I can get him to fly down the fairway blind, just like he did when he could see, I’d know he’d be back to his true confident self,” I thought. I had to try.

I put his long leash on him again. As I sat in the cart, I exclaimed, “C’mon, Teddy-boy! Let’s go!” He cocked his head to the side in a confused state, but I could tell he trusted me. Pressing the pedal on the cart lightly, he got up and walked slowly by my side. The next day, we went a little further, picking up a little more speed.

“Good boy! I’m so proud of you! You can do it!” His ears perked up as he made his famous smile at me and I threw him his favorite treat. Within a few weeks, Teddy-boy was flying down the fairway again, running as fast as he could, blind as a bat! Confidence restored!

This time, however, his confidence was not in his sight, but in my voice speaking to the champion within my beloved doggie.

Teddy-boy is in doggie-heaven now, but you and I are still here. Whether you are preparing for a championship or just navigating through COVID, start believing in the champion within again. And start speaking to the champion in others again, too, this week.

It’s time for all of us to start flying down the fairway again!

Veronica Karaman is a performance coach, speaker, author, and professional golfer. Contact her at truechampionacademy.com. The Champion’s Way: Core Foundations for Achieving Peak Performance in Sports and Life book is available on Amazon.com.