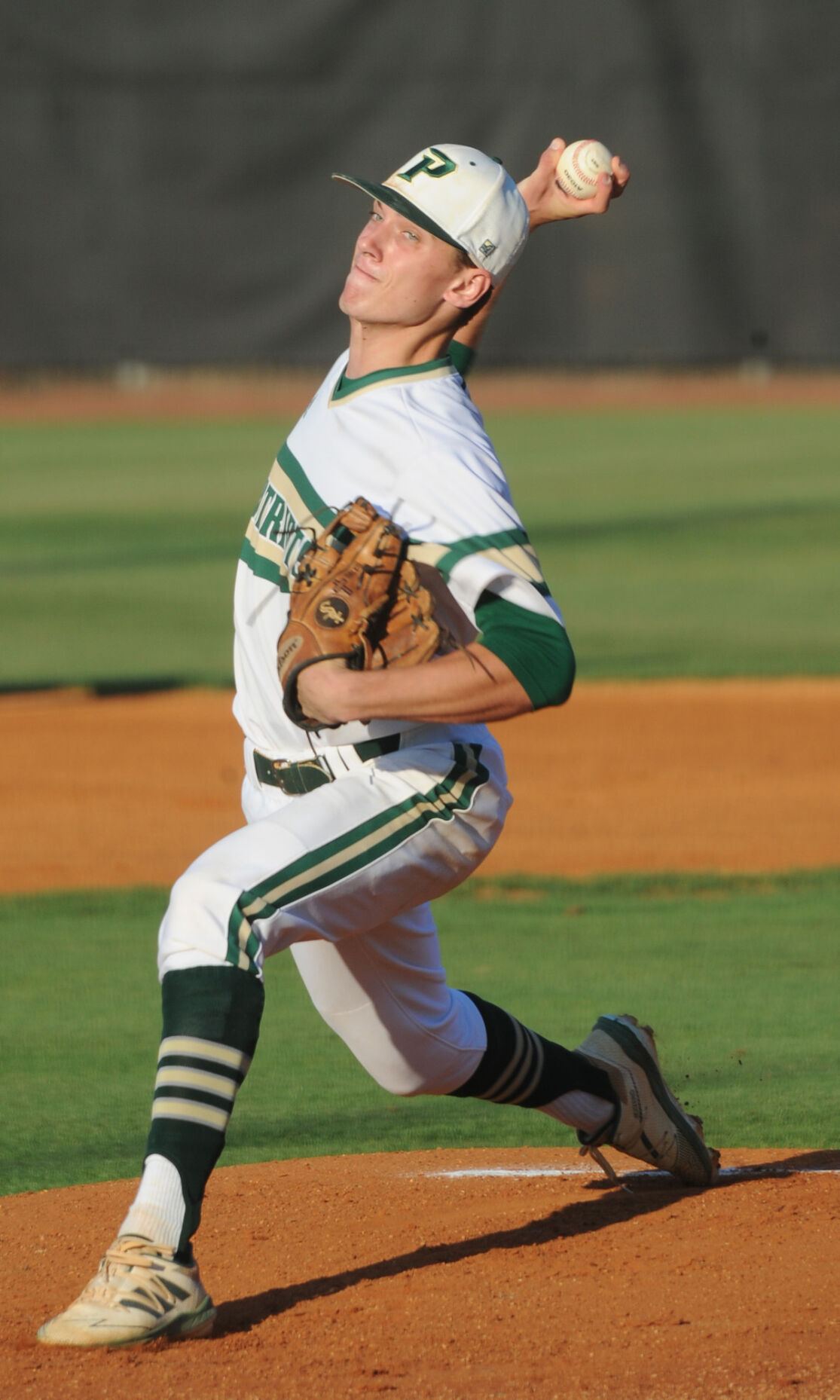 Pinecrest senior R.J. Sales pitches against Wake Forest in the first round of the NCHSAA 4A state baseball playoffs Tuesday. 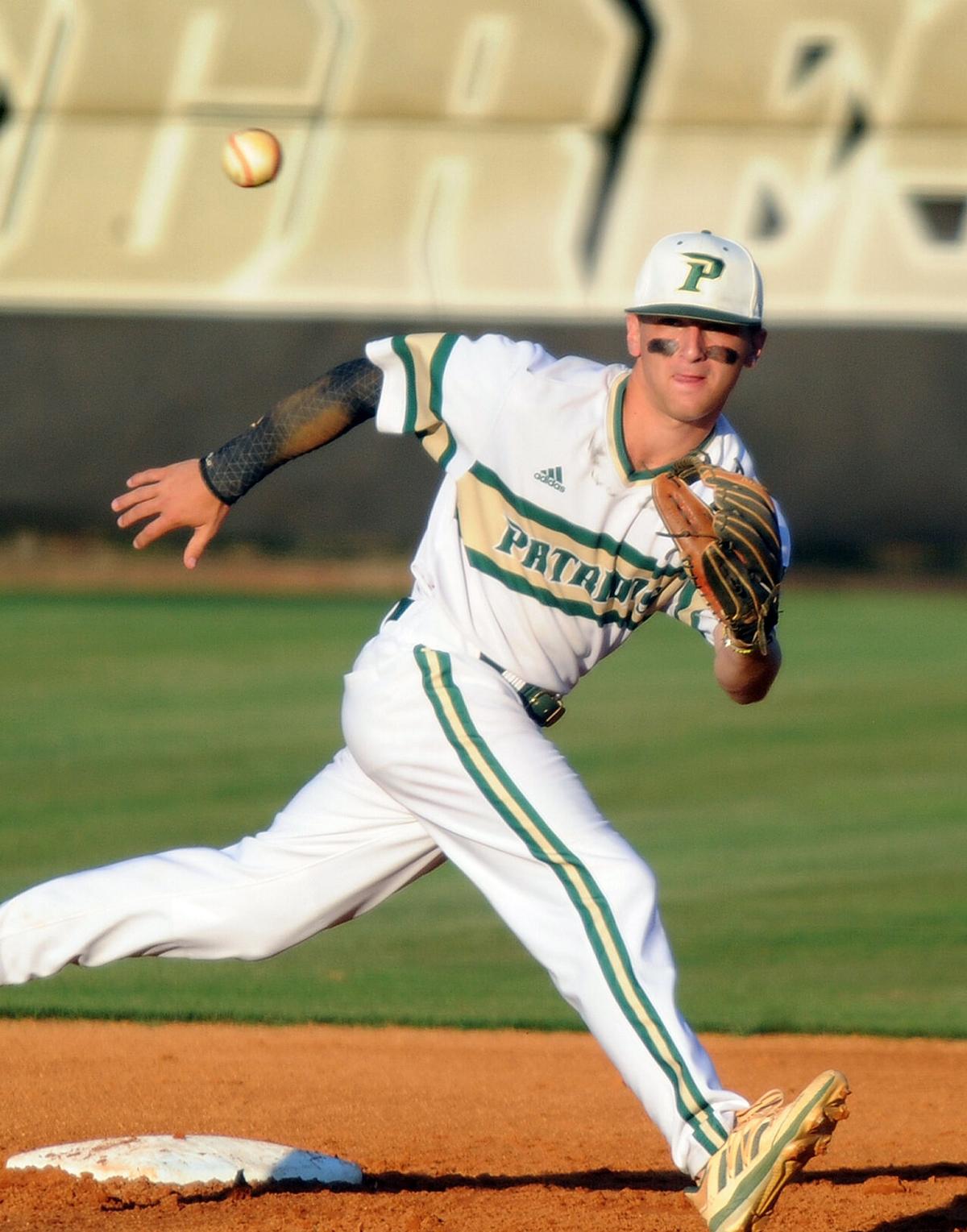 Pinecrest's Cam Bunker tracks down a grounder in the infield.

The Pinecrest baseball team opened up North Carolina High School Athletic Association 4A state playoffs Tuesday night hosting the Wake Forest Cougars in a first-round matchup. The Couguars started off strong but the Patriots were able to fire up the bats and mount a comeback to eventually win 9-3.

That Patriots will travel to Fuquay-Varina for second round action Thursday.

In the top of the first inning, the Cougars (12-2) struck first when Luke Stevenson hit a sacrifice pop fly out to center field that resulted in a runner from third scoring. Isaac Williams then helped contribute to the scoring with an RBI single to put the Cougars up 2-0 after one inning.

In the top of the fifth, the Cougars were able to bring across a run from a fielding error to make it 5-3.

The Patriots continued firing on all cylinders with another home run by Wallace, his second on the night. Pitcher R.J. Sales brought in a run with an RBI single. An error by the Wake Forest pitcher resulted in two runs scoring to put the Patriots up 9-3 heading into the last inning.

The Cougars fell apart in the seventh, despite loading the bases, as the game ended with a pop fly to seal the win for the Patriots.

Sales had a productive night on the mound striking out eight batters, walking only three and only giving up two hits in his five innings on the mound.

Wallace had a game-high three hits.

Zack is a graduate of Union Pines and will enroll at Sandhills Community College in the fall.