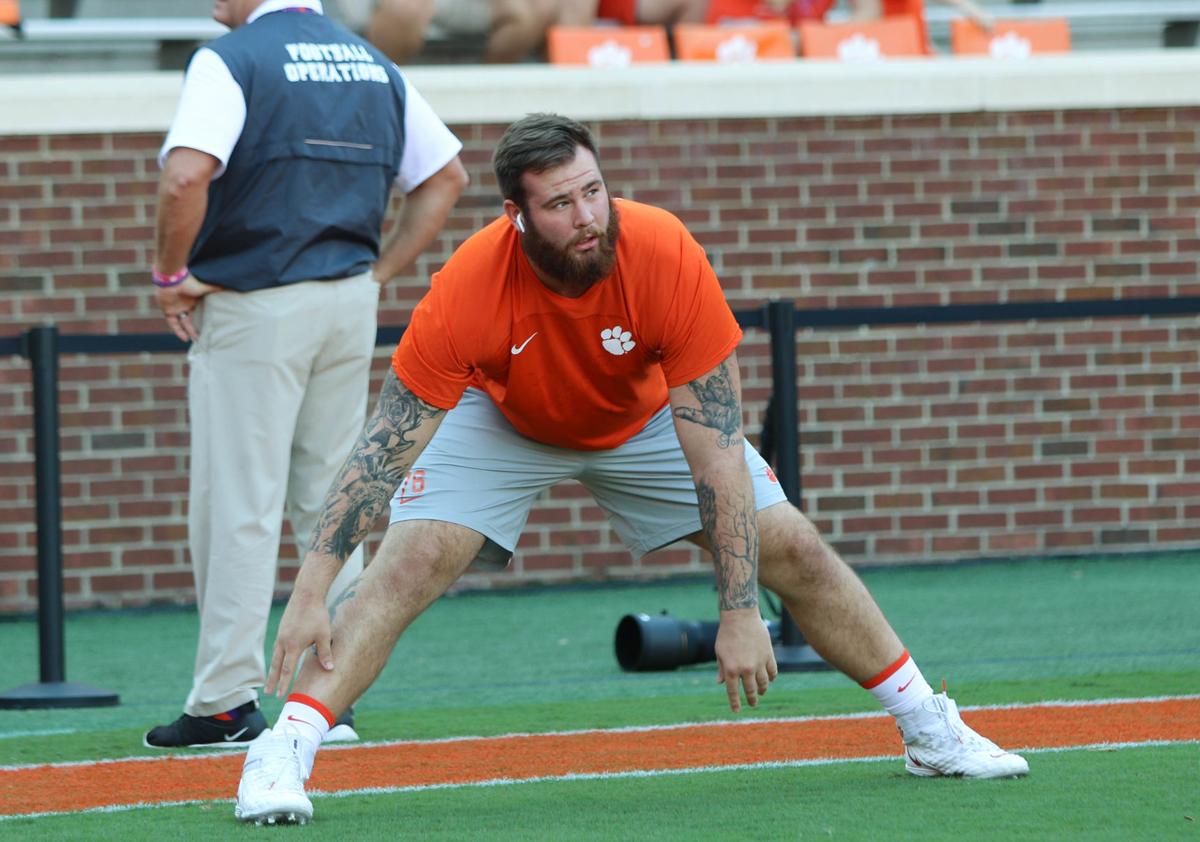 Sean Pollard stretches before a game against Charlotte earlier this season. 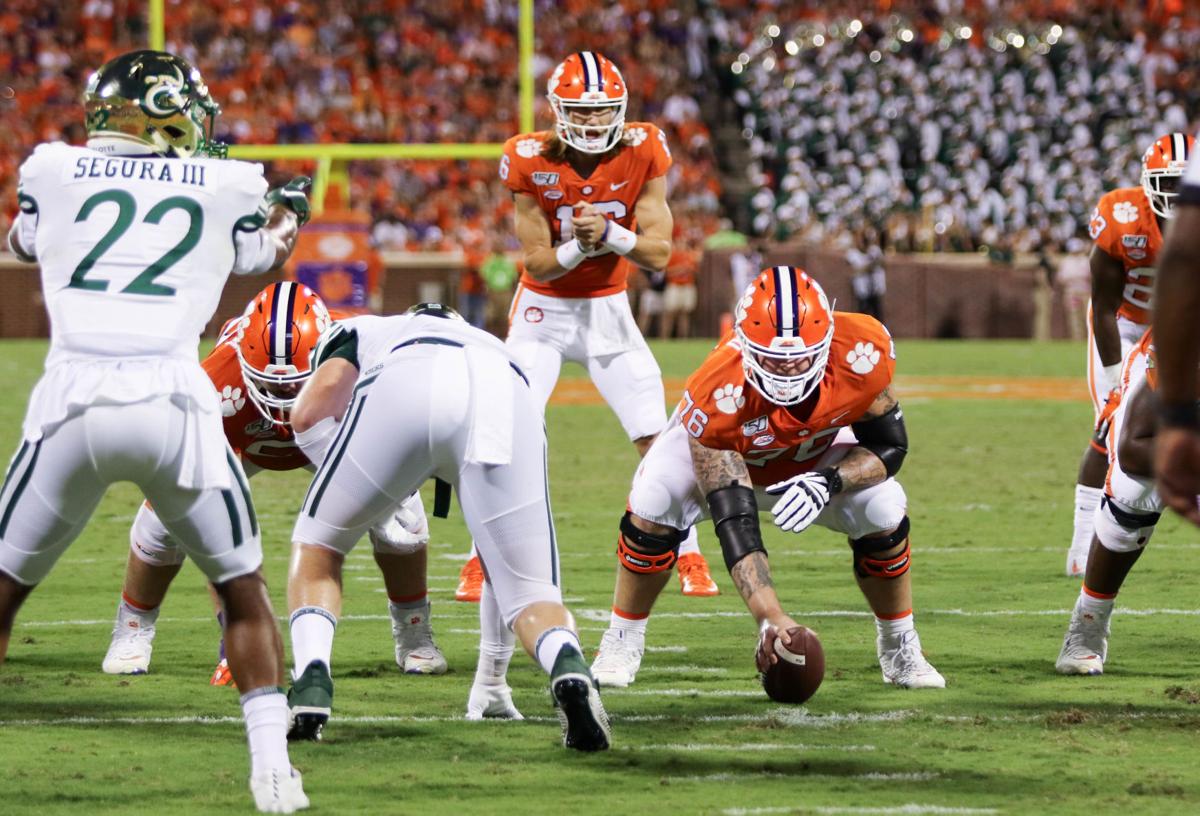 Clemson's Sean Pollard (No. 76) gets ready to snap the ball to quarterback Trevor Lawrence earlier this season.

Sean Pollard stretches before a game against Charlotte earlier this season.

Clemson's Sean Pollard (No. 76) gets ready to snap the ball to quarterback Trevor Lawrence earlier this season.

When Clemson’s Dabo Swinney was recruiting Pinecrest lineman Sean Pollard he told Pollard he’d be playing in big games if he came to Clemson.

That sure did turn out to be true.

“When Coach Swinney tells you in high school if you come to Clemson, you’re going to play in big games like this. It’s kind of expected,” said Pollard, according to theclemsoninsider.com. “Obviously, it’s really hard to get to the national championship, but it’s still unreal to be able to play in my third one in just four years.”

The third one for Pollard, who is now a senior, is taking place Monday evening when the Clemson Tigers take on LSU in the 2020 College Football Playoff National Championship in New Orleans.

The run of three games in four years began in 2017 when Pollard started at tackle as a true freshman in the Tigers 35-31 win over Alabama.

The next season, Clemson reached the four-team playoff but the Tigers were eliminated by Alabama in the semifinals.

Then last season came the rubber match between Clemson and Alabama with the Tigers blowing the Tide out of Levi’s Stadium in California by a 44-16 score.

This season Alabama failed to reach the four-team playoff but the 14-0 Tigers reached it as the third seed. Clemson rallied from a 16-0 deficit to knock off second seed Ohio State 29-23 Dec. 28 in the Fiesta Bowl. Meanwhile the top-seeded 14-0 LSU Tigers were obliterating fourth seed Oklahoma 63-28 in the Peach Bowl.

One interesting fact is that Pollard has played a different position in each of the championship games. In 2017 he started at tackle while last year he was playing guard (he got 30 snaps in the win over Alabama). This season he has been the Tigers starter at center.

“I’m just versatile,”Pollard said when asked about the different positions. “I’m willing to do what I have to for my team. I don’t have to worry about that … I’m smart enough to play all three positions. It’s also having the coaches trust to play all three when it comes to that situation. I’m versatile and able to do it if I need to.”

He’s plenty smart (he’s been a three-time All-ACC Honor Roll selection) He’s pretty talented also. He was an honorable mention All-ACC selection in 2017 as a tackle. Then in 2018 he was a second-team All-ACC selection at guard.

This season he was two points short of earning a first-team All-ACC selection at center. He got 90 points to earn a spot on the second team while Jimmy Morrissey of Pitt had 92 points to earn the first-team spot.

He told theclemsoninsider.com that he’s approaching Monday’s game with a “one-game mind set” instead of the possibility of the team being back-to-back champions and himself a three-time national champion.