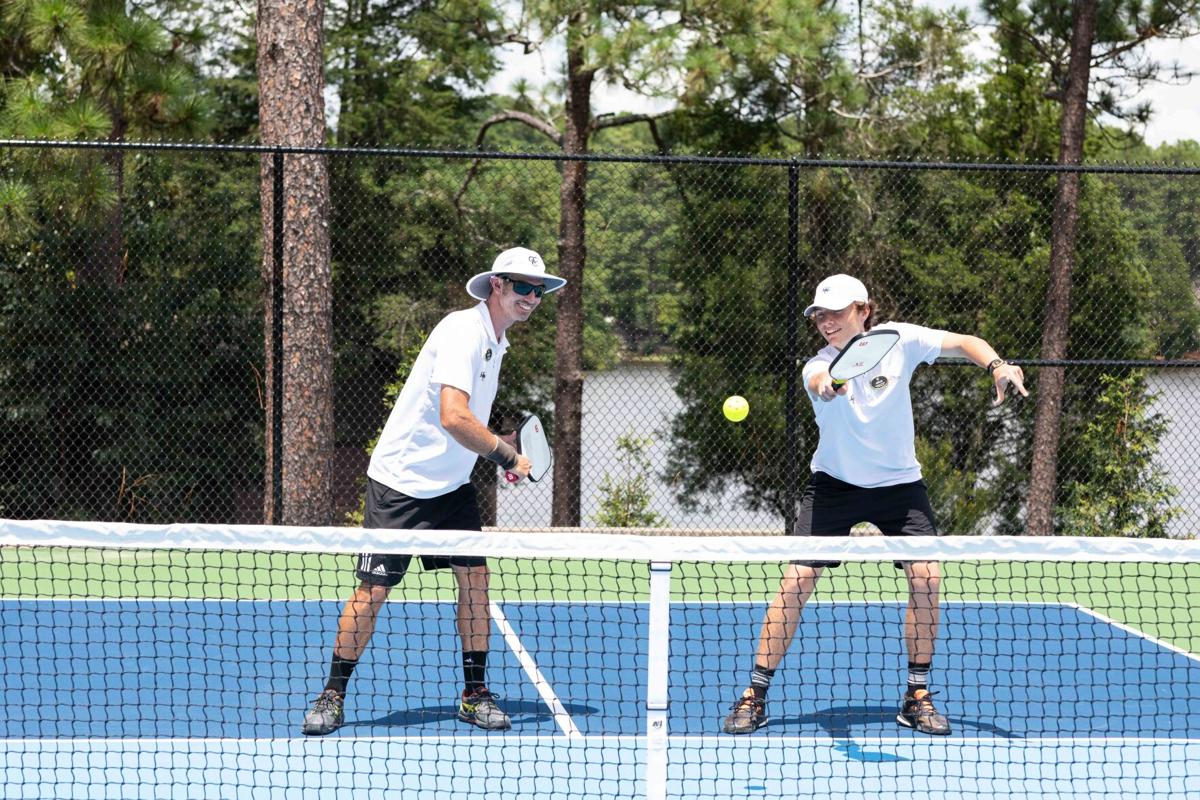 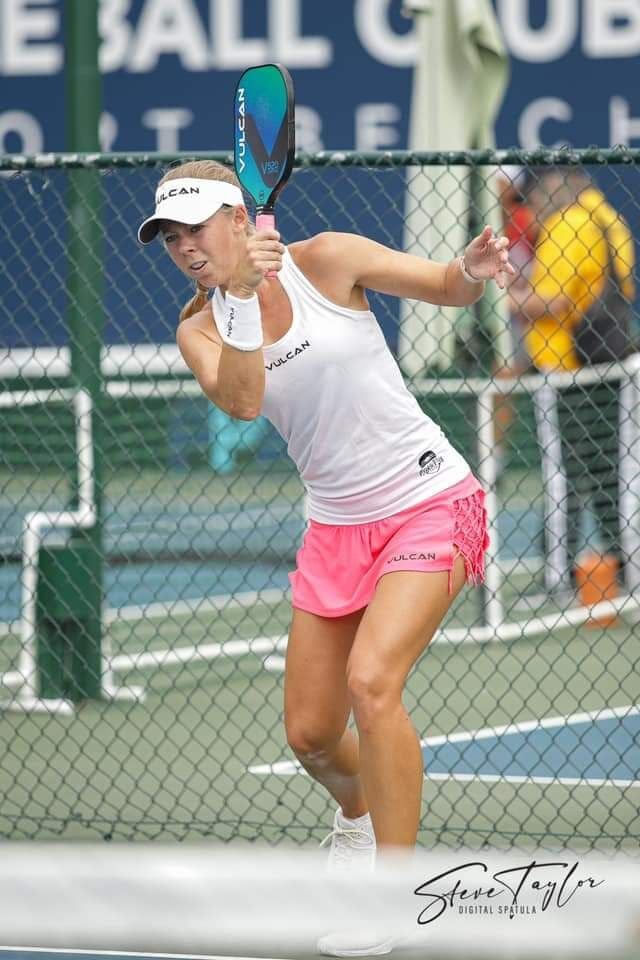 Pickleball courts are open for play at The Country Club of North Carolina (CCNC), the first local club to build a facility for one of the nation’s fastest growing sports.

A total of four courts, with asphalt over stone playing surfaces and built-in stadium seating, were built by Howard B. Jones & Son of Mount Pleasant, S.C. on a hillside site near the club’s tennis courts, overlooking Lake Watson.

The project began in February and was completed in August.

“CCNC is proud to offer its members a state-of-art set of pickleball courts and the location of the courts, adjacent to Lake Watson, provides a special experience for players,” said club chief operating officer Don Hunter. “We cannot wait for players, whatever age, to enjoy this terrific addition to our already outstanding facilities. We hope to host some local, regional, and national events in the future.”

CCNC member Corinne Carr is a seven-time major champion and, along with three other fellow professionals, will play an exhibition match at the grand opening on Sept. 13.

“Pickleball is a fun, very social and wonderful sport for players of all ages and abilities,” said CCNC director of racquet sports Al Van Vliet. “With the sport taking off across the country, many of our members had already experienced the game and wanted to bring it to CCNC. We’re excited for our newest addition to the club.”

Four of the club’s racquet professionals are certified by the Professional Pickleball registry.