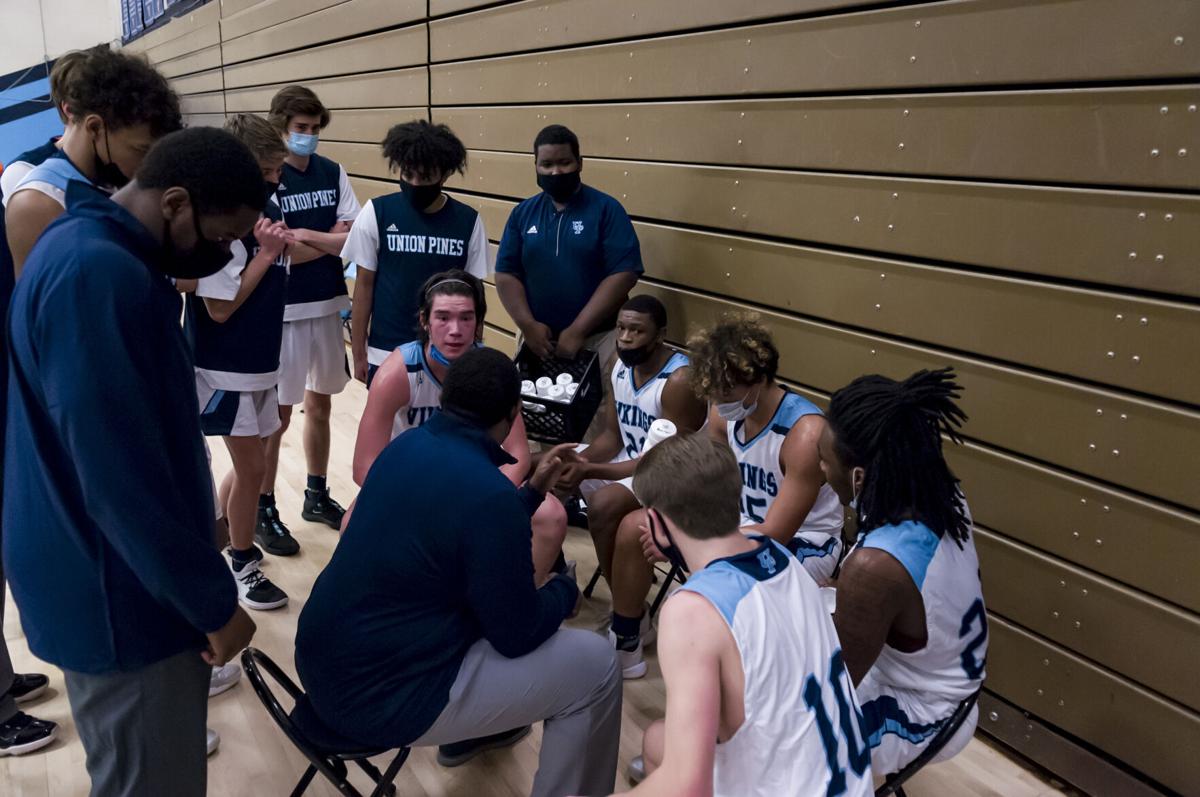 The Union Pines boys basketball team will play at Terry Sanford on Tuesday in the first round of the state playoffs. 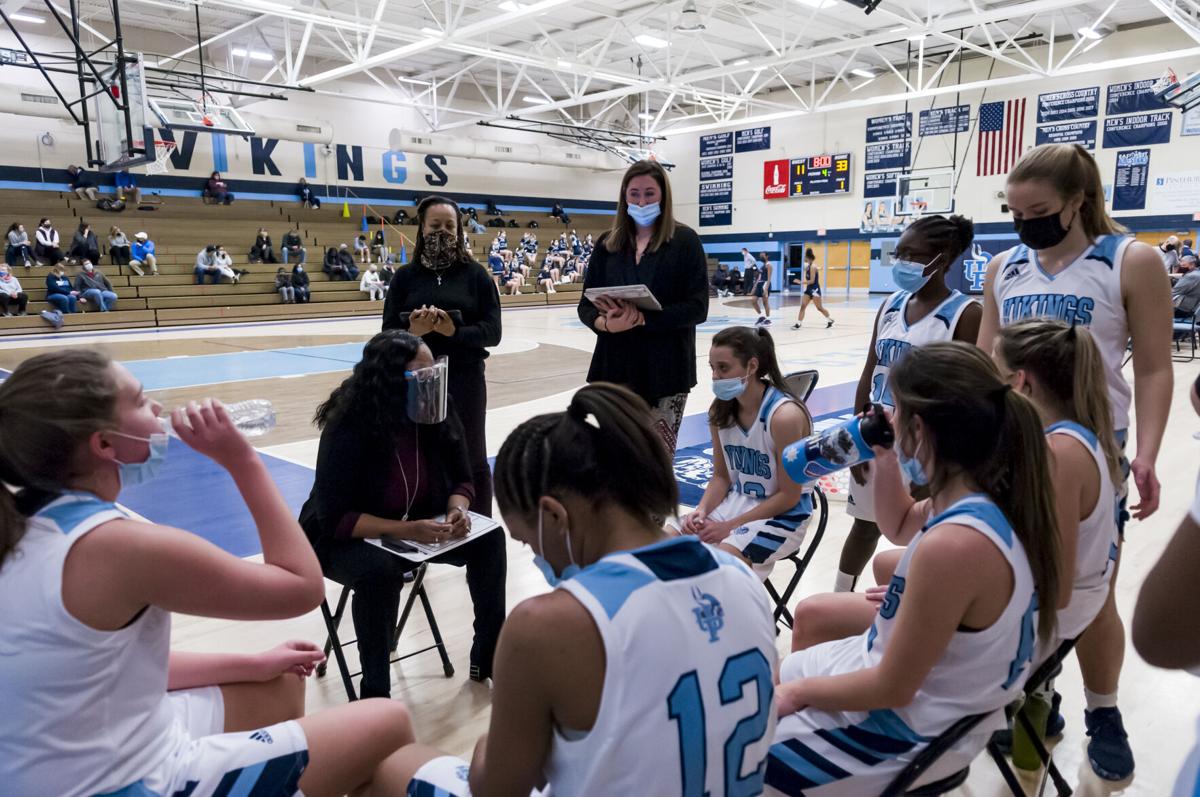 Union Pines Vikings head coach Anissa Little talks with her team during a game against Southern Lee. Union Pines is the top seed in the 3A East and will host Person in Tuesday's first round of the state playoffs. 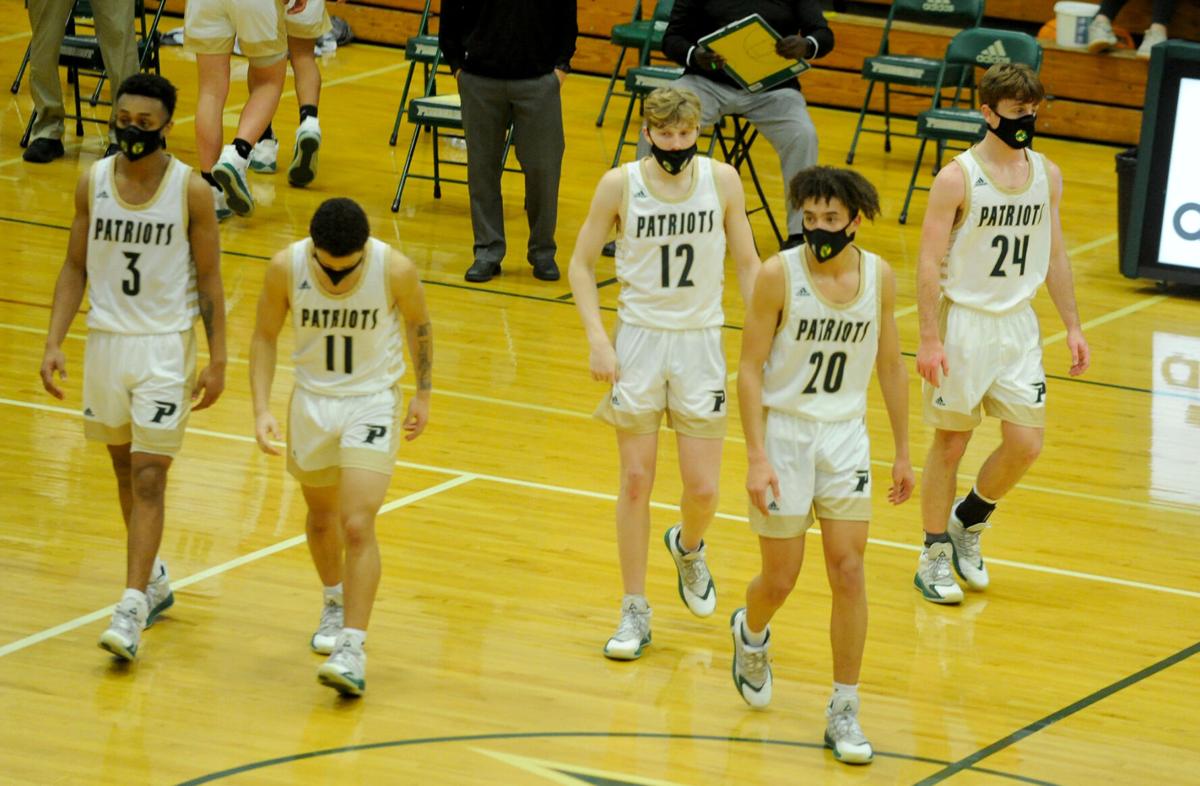 The Pinecrest boys basketball team enters the playoffs as the fourth seed in the 4A East and hosts Southeast Raleigh on Tuesday. 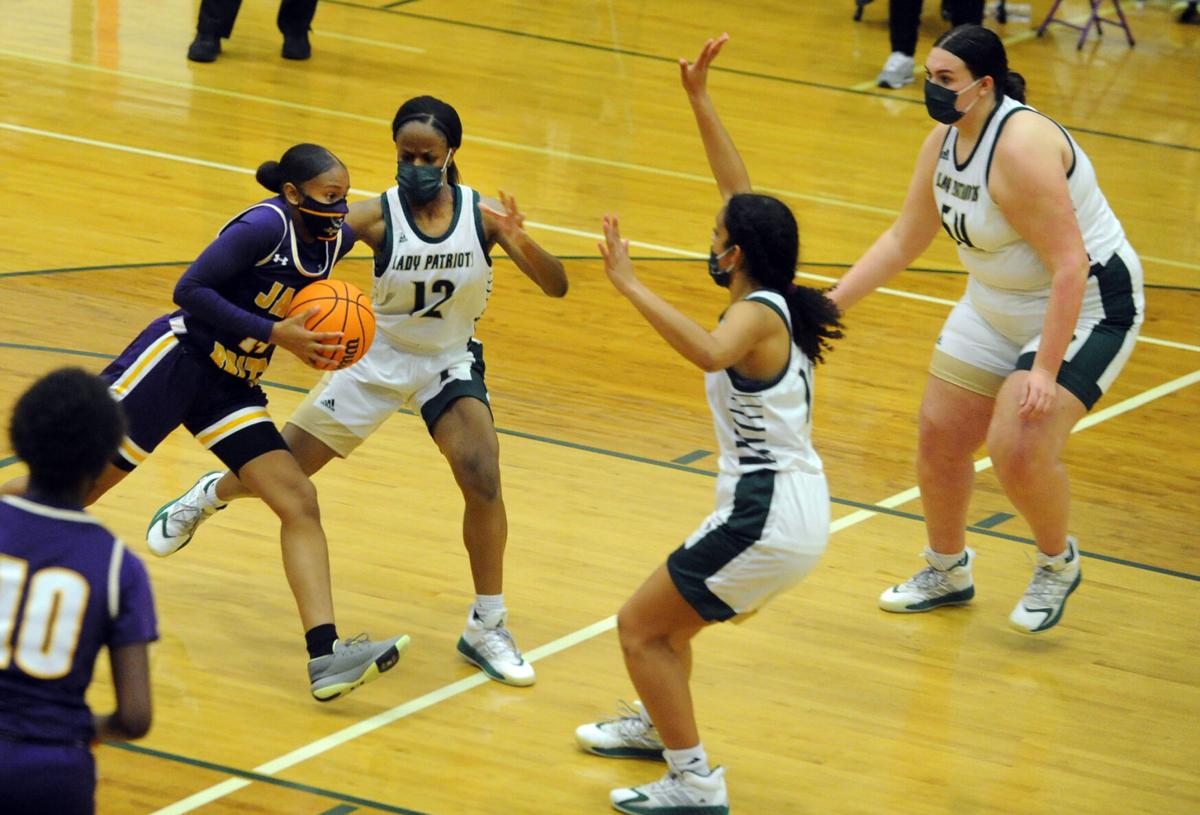 The Pinecrest girls basketball team opens the state playoffs at home against South View on Tuesday.

Both the girls and boys basketball teams from Union Pines and Pinecrest earned spots in the N.C. High School Athletic Association state playoff brackets that were released on Sunday.

The Union Pines girls team, coming off its fifth straight conference title, was selected as the No. 1 overall seed in the 3A East bracket, guaranteeing the Vikings home court up unto the state championship game.

The Vikings play host to Person in the first round on Tuesday with a 5:30 p.m. tipoff.

Both Pinecrest squads open with home games to start play in the 4A East bracket on Tuesday. A 5 p.m. doubleheader is scheduled for Tuesday, starting with the No. 8 seed Pinecrest girls hosting No. 9 South View. The fourth-seeded Pinecrest boys host Southeast Raleigh in the game to follow.

Union Pines' boys team was the last team into the 3A East region and will travel to top-seeded Terry Sanford on Tuesday. Tipoff is set for 7:30 p.m.

The winners on Tuesday will advance to the second round on Thursday at the higher seed. The third round is scheduled for Saturday.