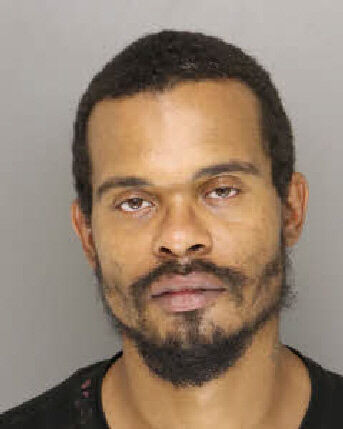 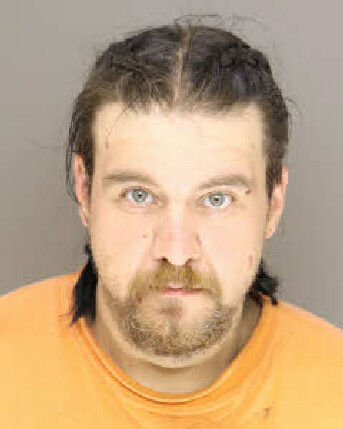 The Moore County Sheriff's Office arrested two men after responding to a report of larceny in Cameron on Monday.

Caleb William Purvis, 35, of Aberdeen, and Spencer Deandre Dowd, 31, of Cameron, were arrested and jailed in the Moore County Detention Center after 7 p.m. on Monday.

Purvis was jailed under a $50,000 bond and faces charges of larceny of motor vehicle parts, injury to personal property, injury to property/obtaining nonferrous metals and possession of drug paraphernalia.

Dowd was jailed under a $25,000 bond and faces charges for felony accessory after larceny and injury to property/obtaining nonferrous metals.

Deputies with the Moore County Sheriff’s Office responded to the 400 block of U.S Highway 1 Business regarding a report of a larceny, a release from the office said. An investigation led to the arrests after deputies found that a catalytic converter had been cut and removed from a vehicle.

Both are scheduled to appear in Moore County District Court on March 25.