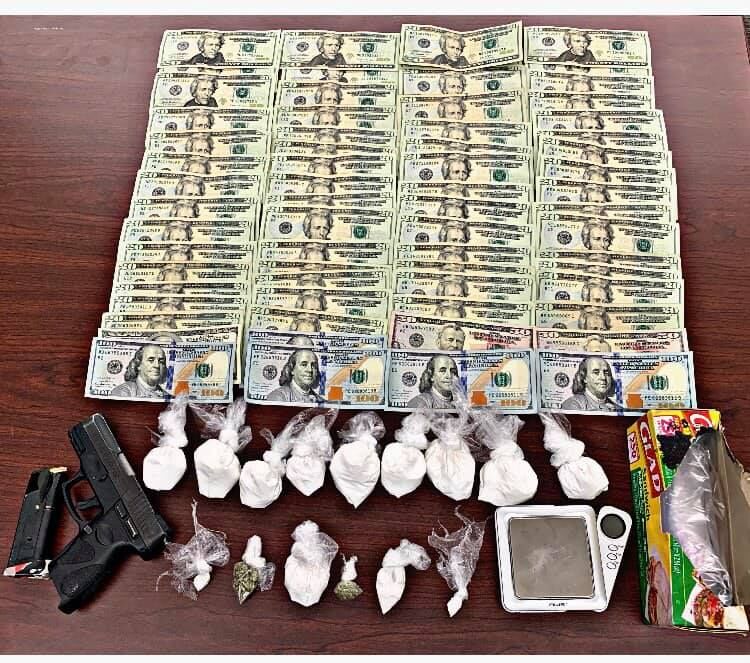 Pictured is the drugs, currency, firearm and drug paraphernalia that was seized in a search on Thursday. 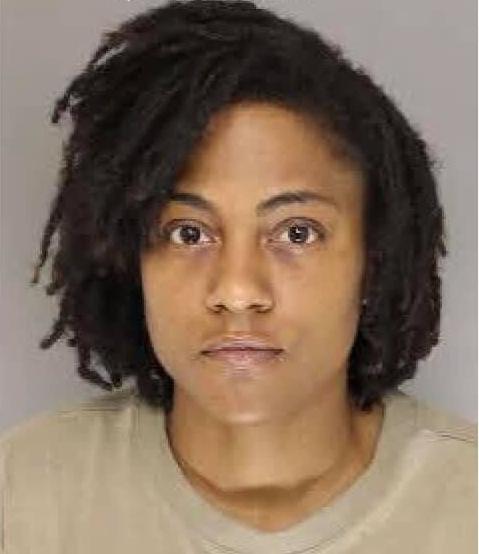 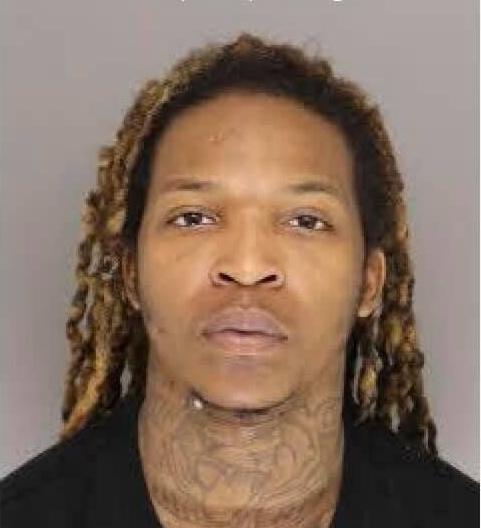 Drugs with a street value of more than $22,000 were seized and two people were arrested after a search was conducted by the Moore County Sheriff's Office in Southern Pines on Thursday.

A release from the Sheriff's Office said that deputies executed a search warrant in the 1600 block of U.S. Highway 1 South in Southern Pines. The search resulted in the seizure of 208.6 grams of fentanyl, 24 grams of cocaine, 2.6 grams of marijuana, one firearm, $1,864 in currency and items of drug paraphernalia. The estimated street value of the drugs seized is approximately $22,352.00.

Suspects are scheduled to appear in Moore County District Court on March 4.