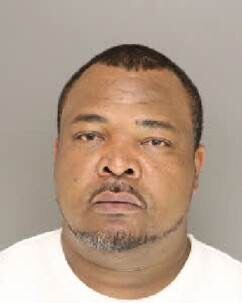 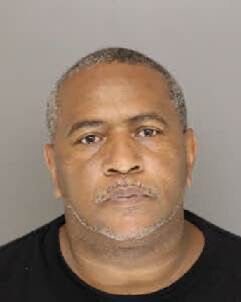 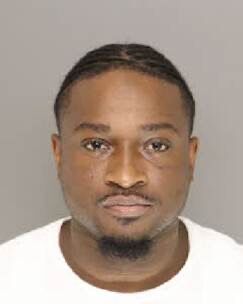 The Pinehurst Police Department has arrested three men, two from out of state, in connection with a series of recent vehicle break-ins in the area.

The men were apprehended near Pinehurst Resort property during a surveillance operation on Friday.

Joseph Brent Niblett, 47, of Martinsville, Virginia was charged with one count of felony conspiracy. He is being held at the Moore County Detention Center under $25,000 bond.

Richard Johnsie Silva, 30, of Durham, has been charged with one count of breaking or entering a motor vehicle and one count possession of marijuana. He is being held under $10,000 bond.

This investigation is ongoing and anyone with additional information is encouraged to contact the Pinehurst Police Department’s main line at (910) 295-3141 or the anonymous tip line at (910) 420-1654.