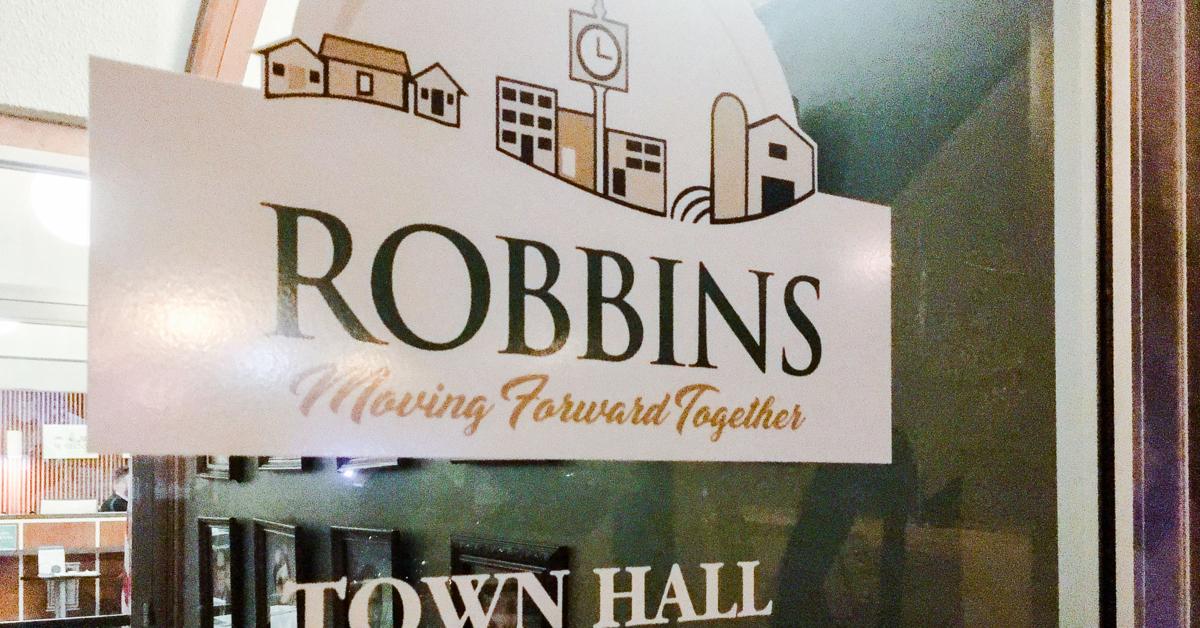 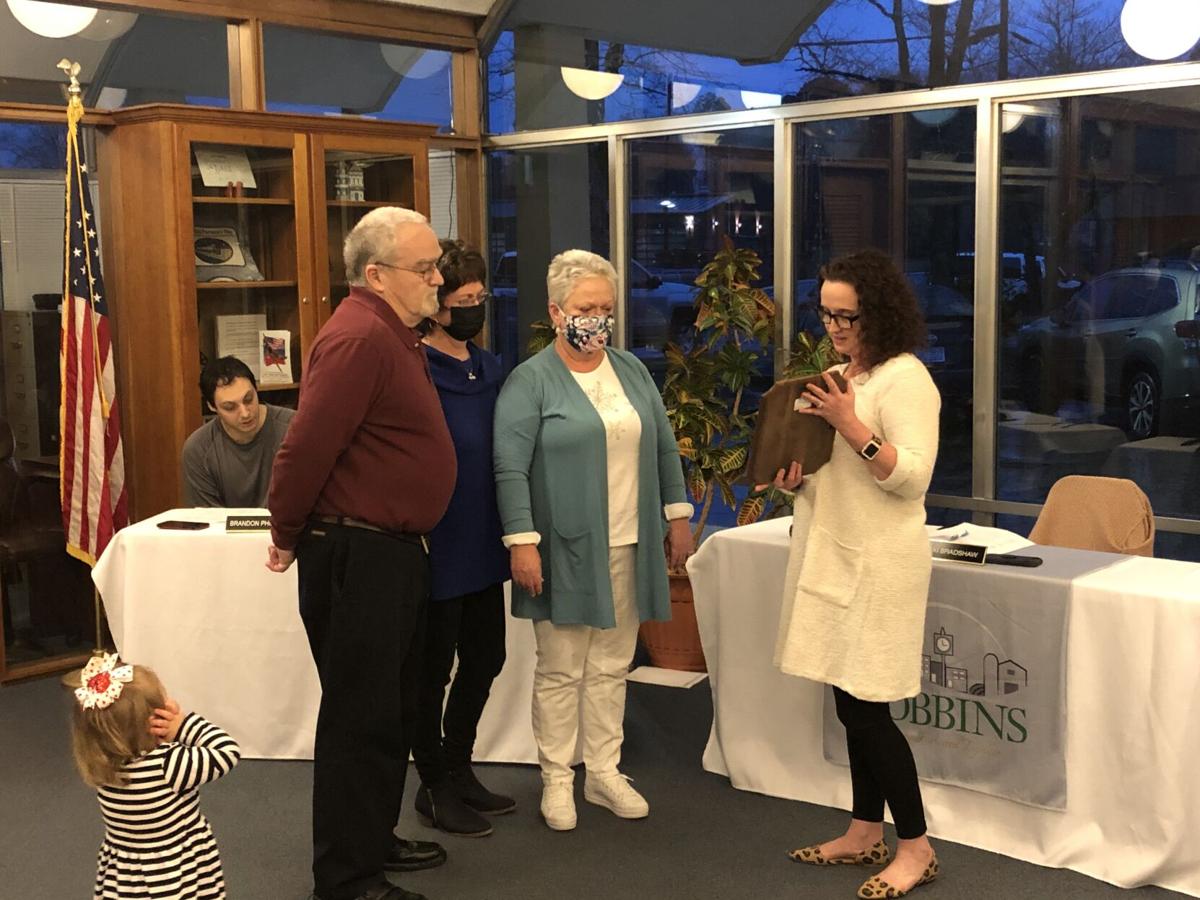 The Robbins Board of Commissioners decided for the time being it will leave the mayor’s position vacant for the remainder of the term, Mayor Pro Tem Nikki Bradshaw said following Thursday’s meeting.

“At this time we’re going to leave it as is and I’ll fill in as mayor pro tem,” Bradshaw said.

Town officials have refused to discuss a reason behind English’s decision to resign after serving almost 10 years in the post, and English has not commented. The State Bureau of Investigation confirmed to The Pilot last month that the agency was asked in November to investigate English for possible obstruction of justice. No results of that investigation have been released.

Also Thursday night, the town board recognized the life of former Mayor Laura Ann Brady during the meeting. Brady passed away Jan. 22.

Friends and family of Brady packed into town hall for the meeting as the board presented a plaque to honor the longtime servant of Robbins.

“Whether she was acting as our accountant, our town commissioner, our mayor or just our friend on her porch during Farmer’s Day, she was always here for our community,” Bradshaw said, presenting the plaque to her family.

In addition, the town passed a resolution making Robbins a Second Amendment sanctuary town. The resolution reads, in part, that the “Town of Robbins shall hereafter be known as a Second Amendment Sanctuary and the lawful use of firearms in accordance with federal, state, and local law is supported by the town.”

Commissioner Kevin Stewart read aloud a note written by David Kennedy, the son of Alexander Kennedy, who started Mechanics Hill as a manufacturing facility for Kennedy Rifles in the late 1700s before the community later became Robbins. The note, dated 1812, reads, “Tho when I think on the blessings we enjoy in our much beloved country, it makes my heart glo with love of the same and makes me willin to encounter almost any hardship in defense of our rights.”

The resolution cites that the board was sworn to uphold both the United States and North Carolina constitutions.

“We are doing this in preparation for shenanigans wanting to take away our rights,” Stewart said. “We are not going to participate in any such thing that goes against the constitution of the United States.”

In other action, commissioners:

* Delayed selecting a bid for the maintenance of the Pine Rest Cemetery. Two bids have been received. All Around Landscape Maintenance’s bid is $22,000 annually, and Deep River Land Management’s offer is $150 per service.