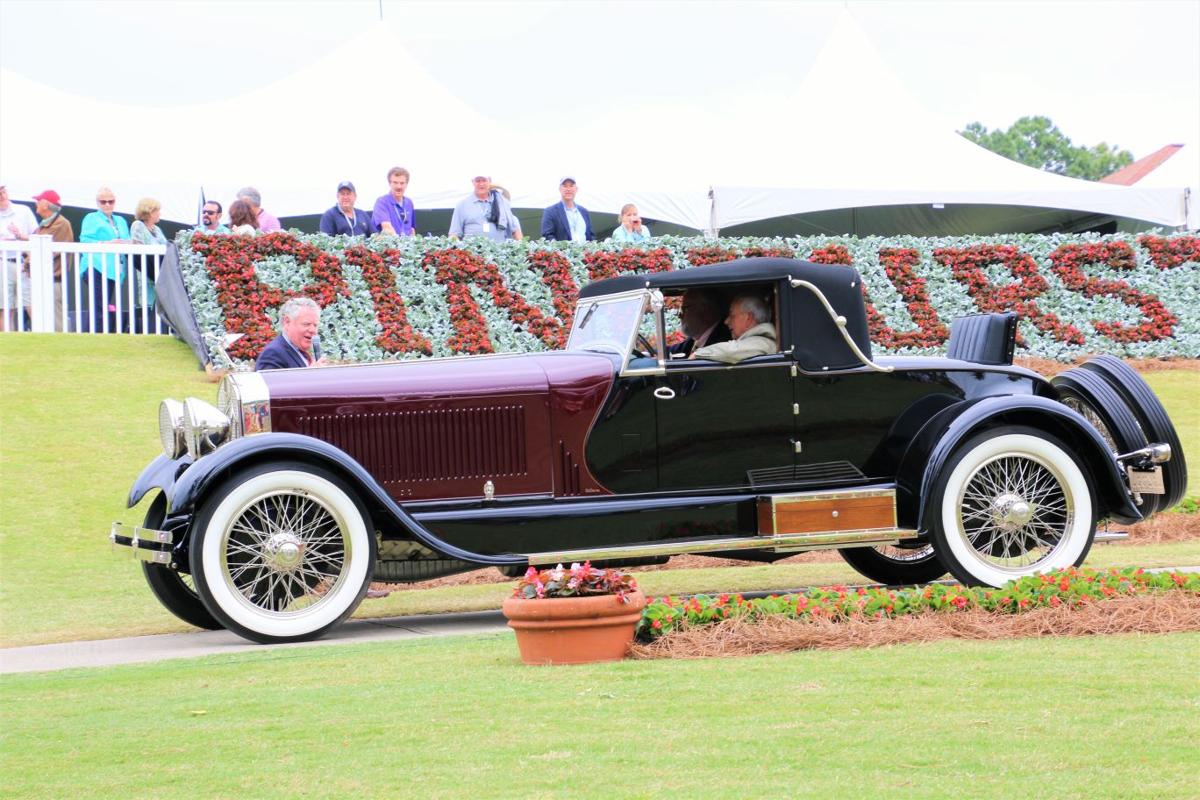 A 1928 Isotta Fraschini owned by Peter Boyle, of Pennsylvania, won the coveted Best in Show Award. 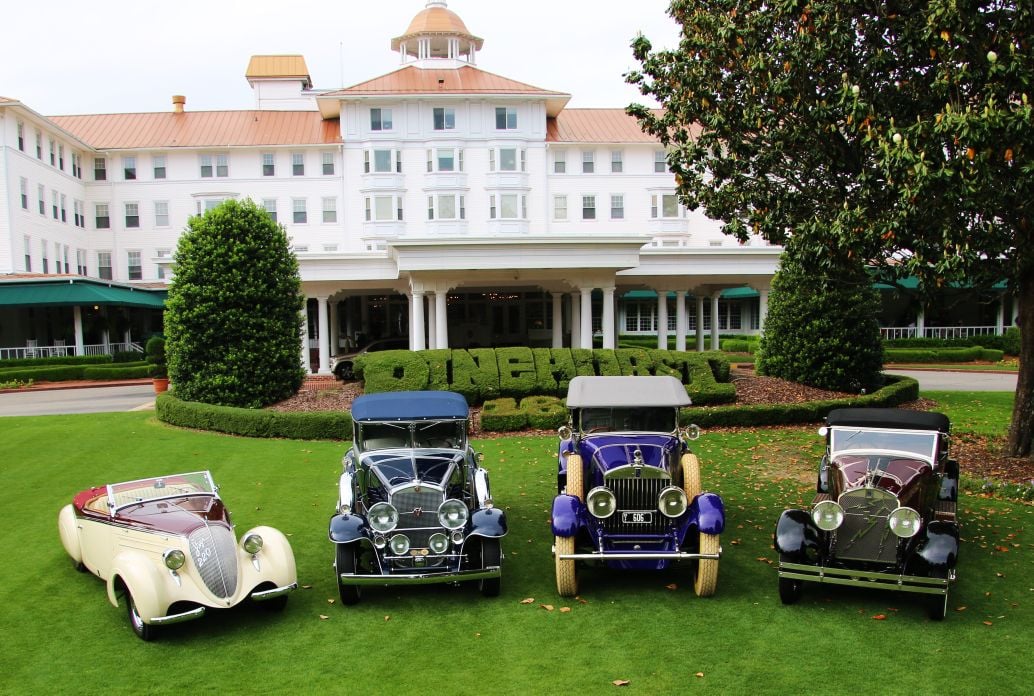 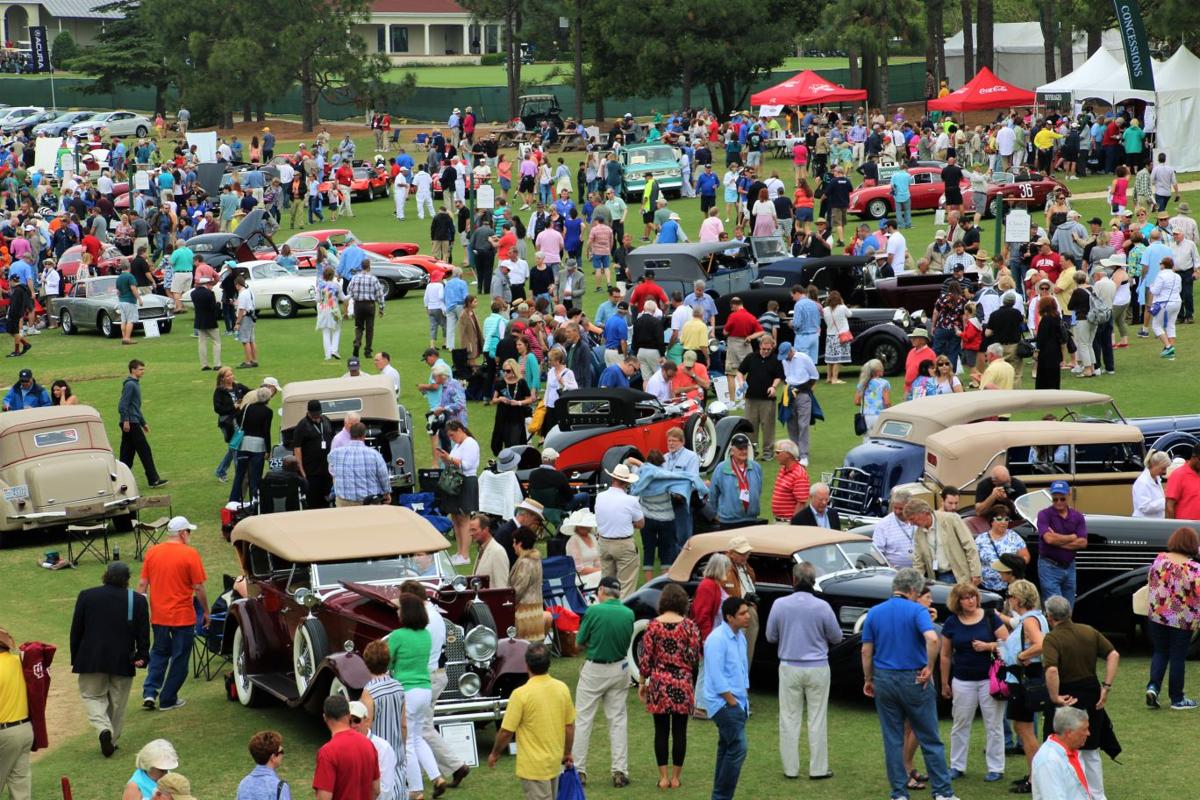 Part of the large crowd that came out for the 2016 Pinehurst Concours at Pinehurst Resort. 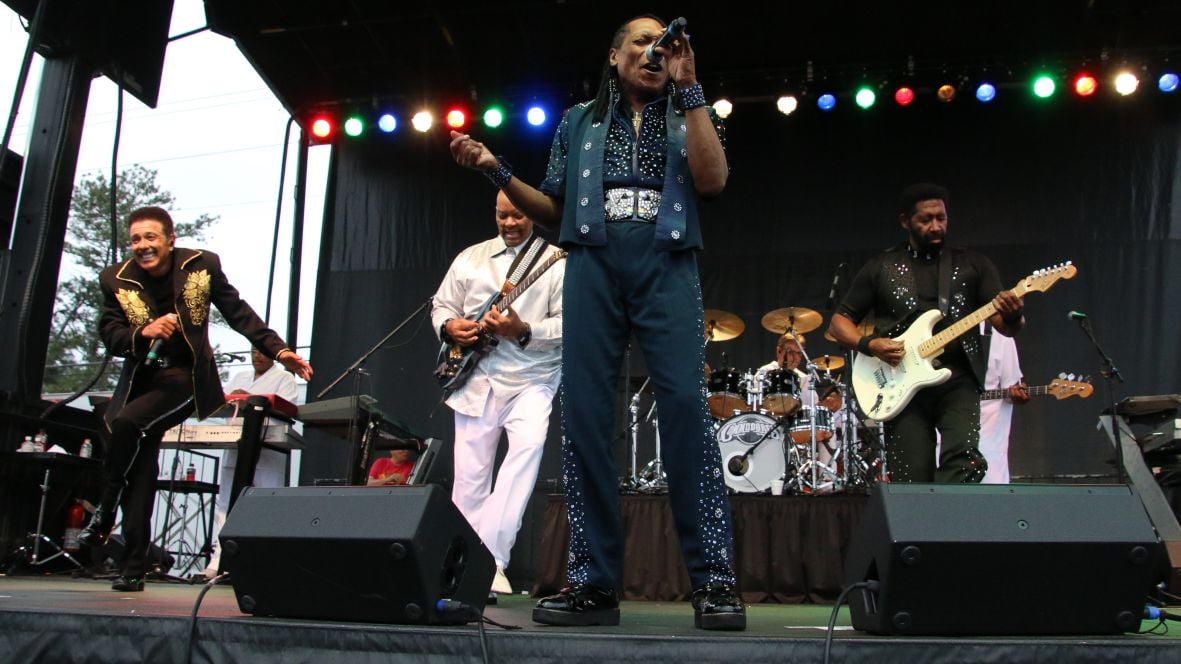 Legendary Motown band, the Commodores, entertained a crowd of more than 10,000 Saturday to cap off the Pinehurst Concours. 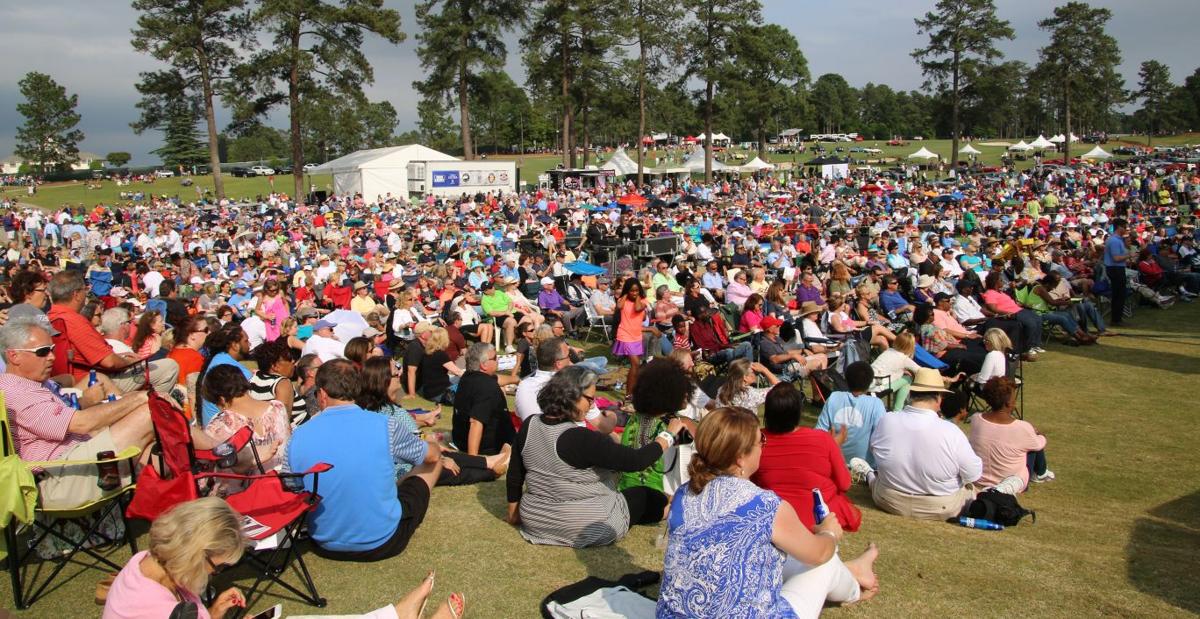 A huge crowd turned out for the Commodores concert at the Pinehurst Concours.

A 1928 Isotta Fraschini owned by Peter Boyle, of Pennsylvania, won the coveted Best in Show Award.

Part of the large crowd that came out for the 2016 Pinehurst Concours at Pinehurst Resort.

Legendary Motown band, the Commodores, entertained a crowd of more than 10,000 Saturday to cap off the Pinehurst Concours.

A huge crowd turned out for the Commodores concert at the Pinehurst Concours.

The 2016 Pinehurst Concours d'Elegance Best in Show winner Saturday was almost a no-show.

But thanks to the efforts of a dedicated crew, a blown head gasket on the 1928 Isotta Fraschini owned by Peter Boyle, of Pennsylvania, was replaced in time to get the car to Pinehurst.

It won the top award at the fourth annual vintage and collector car competition, staged on the fairways of Pinehurst Resort. That makes Boyle a two-time winner. His 1938 Steyr Roadster won the top prize at the inaugural Concours in 2013.

"It's a tremendous, humbling experience to be here and have two wins," Boyle said, standing on the lawn in front of the Carolina Hotel, where his latest winning entry sat along side the previous three winners, for the celebratory champagne toasts. "It's a great show."

"We knew we were in serious trouble," James said. "All the guys, they desperately wanted this car to come, so they all volunteered, five guys, to stay overnight to pull that off. We had an extra head gasket. We got it repaired, all back together, and the next morning, we loaded it."

James joked that he has ordered two more head gaskets just to be on the safe side. He said it was "a wonderful thing" to win the Best in Show award again.

"I can't believe he has won this twice now," he said.

Boyle, who did not start collecting and restoring cars until 2005, said it took Rogers about two years to restore this car.

"We went to Pebble and the rest is history," Boyle said of the car that has 12 or 13 Best in Show awards.

The Pebble Beach Concours is the nation's most established competition, along with one at Amelia Island, Fla.

Boyle said he has no idea what the car may be worth.

Boyle's Issota Fraschini was one of 100 vintage and collector cars that competed in 13 judged classes at this year's show.

"The quality and quantity of this field is comparable to, or greater, than those two," said Pinehurst Concours Chairman Bob Ingram, of Durham, referring to the Pebble Beach and Amelia Island events.

In all, there were 300 cars on the show field, including a number special display cars, according to Concours President Jay Howard.

While the Concours does not release total ticket sales, Howard said they were at least 2,000 ahead of last year, which attracted more than 10,000 spectators -- thanks in part to the addition of a post-show concert by Three Dog Night. This year's Concours was capped off with a concert by the Commodores.

"We clearly turned the corner last year," Ingram said. "We think this can grow."

Ingram and Howard said there will be a fifth annual Pinehurst Concours in 2017.

Pinehurst Concours Organizers Laud What The Show Has Become

When Jay Howard first proposed the idea of staging a vintage and classic car competition in Pinehurst five years ago, Bob Ingram thought “it m…