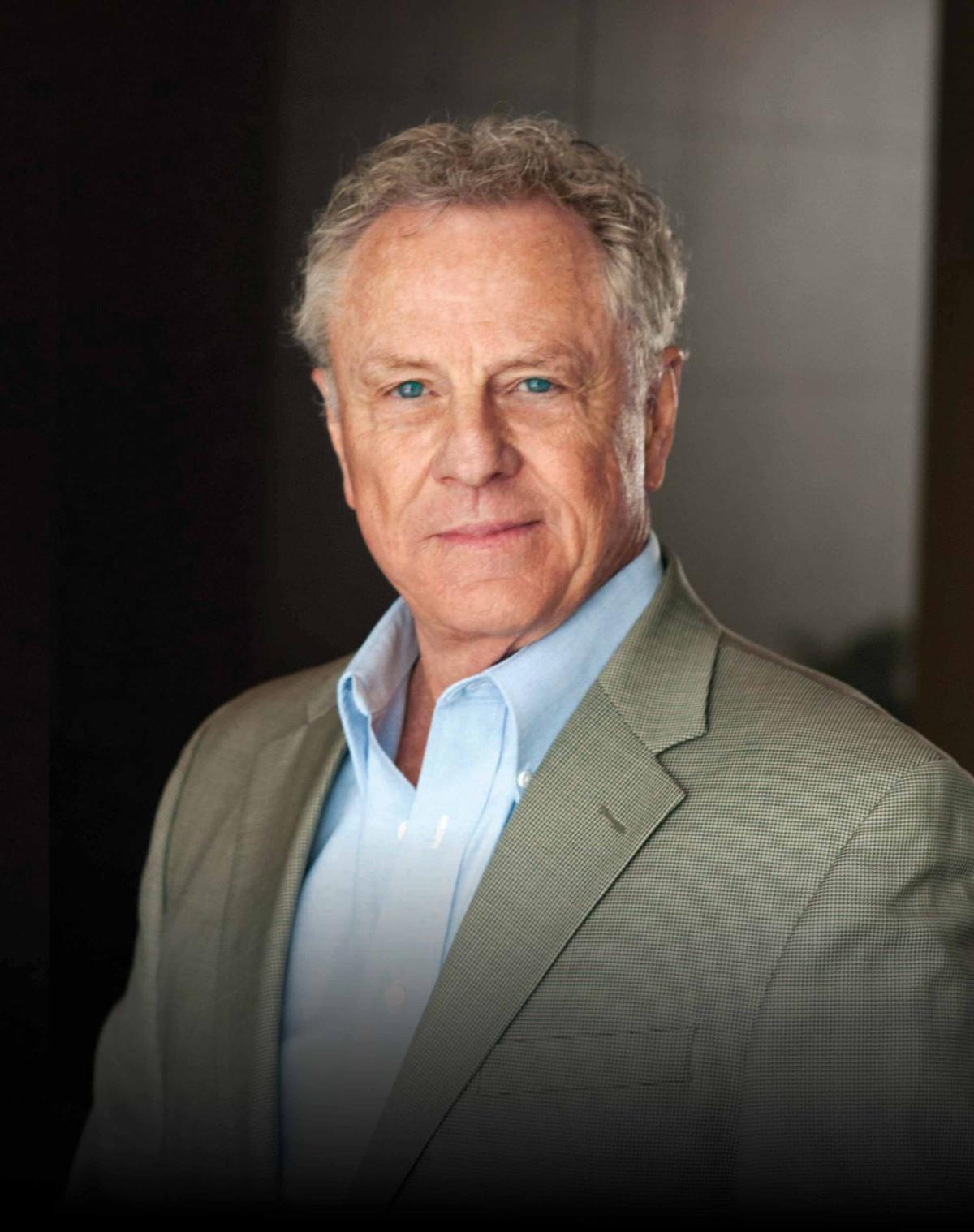 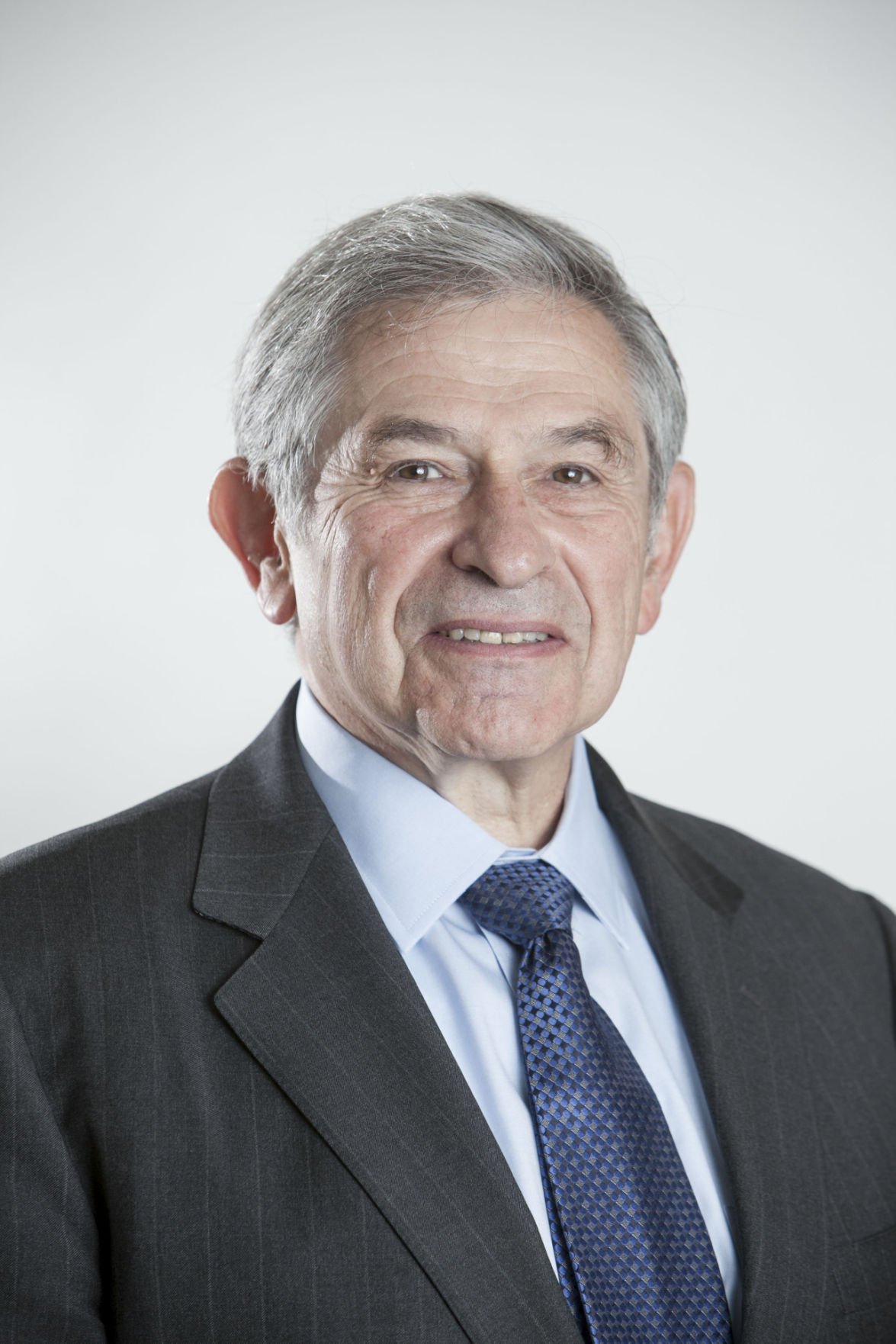 The Ruth Pauley Lecture Series marks its 28th year with five thought-provoking talks for the 2014-2015 season.

Morris Dees, co-founder of the Southern Poverty Law Center launches the season with a talk entitled “With Justice for All” on Sept. 16. Dees heads one of America’s most innovative public interest law firms specializing in civil rights protection. In 1980 he created Klanwatch and won a landmark civil rights lawsuit that bankrupted the KKK. He has written several books including A Lawyer’s Journey, Hate on Trial, and Gathering Storm: America’s Militia Threat. He was the subject of a made-for-television movie, The Morris Dees Story.

Dorie Clark will discuss “Reinventing You” on Oct. 14. A former campaign strategist, Clark is a marketing consultant for Google, Microsoft, Yale University, Fidelity, and the World Bank. Clark is a frequent contributor to the Harvard Business Review, Forbes, and Entrepreneur and is recognized as a “branding expert” by the Associated Press and Fortune. She is the author of “Reinventing You: Define Your Brand, Imagine Your Future.”

Ambassador Paul Wolfowitz will discuss “America in the Last 50 Years — and the Next 50 Years: The Need for US Engagement” on Nov. 20. Wolfowitz has served over three decades as a public servant and educator. He has held the posts of Deputy Secretary of Defense for Policy, President of the World Bank, and Assistant Secretary of State for East Asian and Pacific Affairs. As Ambassador to Indonesia, he became known for his advocacy of reform and political openness in international affairs. Wolfowitz is now Visiting Scholar at the American Enterprise Institute.

“Security Issues Facing America Today” will be the topic of the March 19 discussion by a panel of professors and graduate students from The National Defense University. Funded by the Department of Defense, NDU is charged with facilitating high-level training, education, and the development of national security policy. Chartered by the Joint Chiefs of Staff, NDU’s mission is to prepare military and civilian leaders to better understand national security challenges.

Admission is free and open to the public with no tickets required. People are encouraged to meet the speakers at an open reception in the Kennedy Student Union after the lecture. For additional information call (910) 245-3132. Look for us on Facebook.