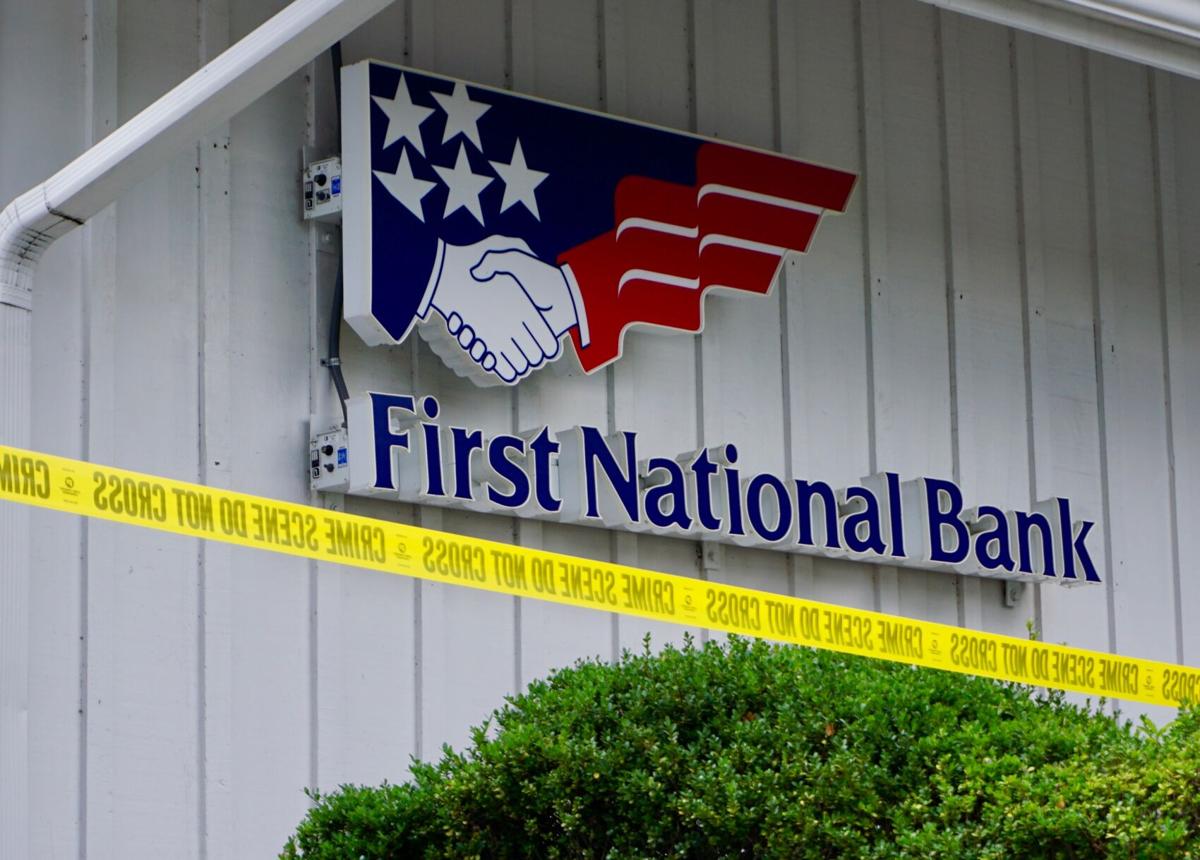 First National Bank in Southern Pines was cordoned off with police tape following a bank robbery on Sept. 14, 2020. 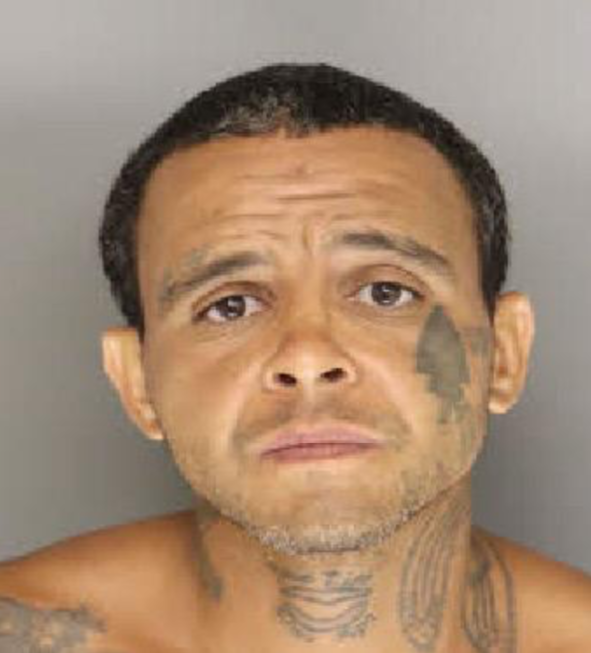 A Maxton man has been arrested in connection with an armed robbery reported Monday morning at First National Bank near downtown Southern Pines.

Lowery allegedly entered the bank with a handgun shortly after 11:20 a.m. and demanded money from employees. After receiving an unspecified amount of cash, he allegedly fled the scene in a stolen 2000 Buick LeSabre, the police department said in a previous news release.

In the news release announcing Lowery's arrest, the agency did not say if the stolen money or vehicle had been recovered.

Lowery, who was placed in the Moore County Detention Center under a $500,000 secured bond, is due in Moore County District Court on Oct. 1.

Anyone with information about the robbery is asked to call 910-692-7031 or the police department's Crime Tip hotline at 910-693-4110. Information can be provided anonymously, the agency said.