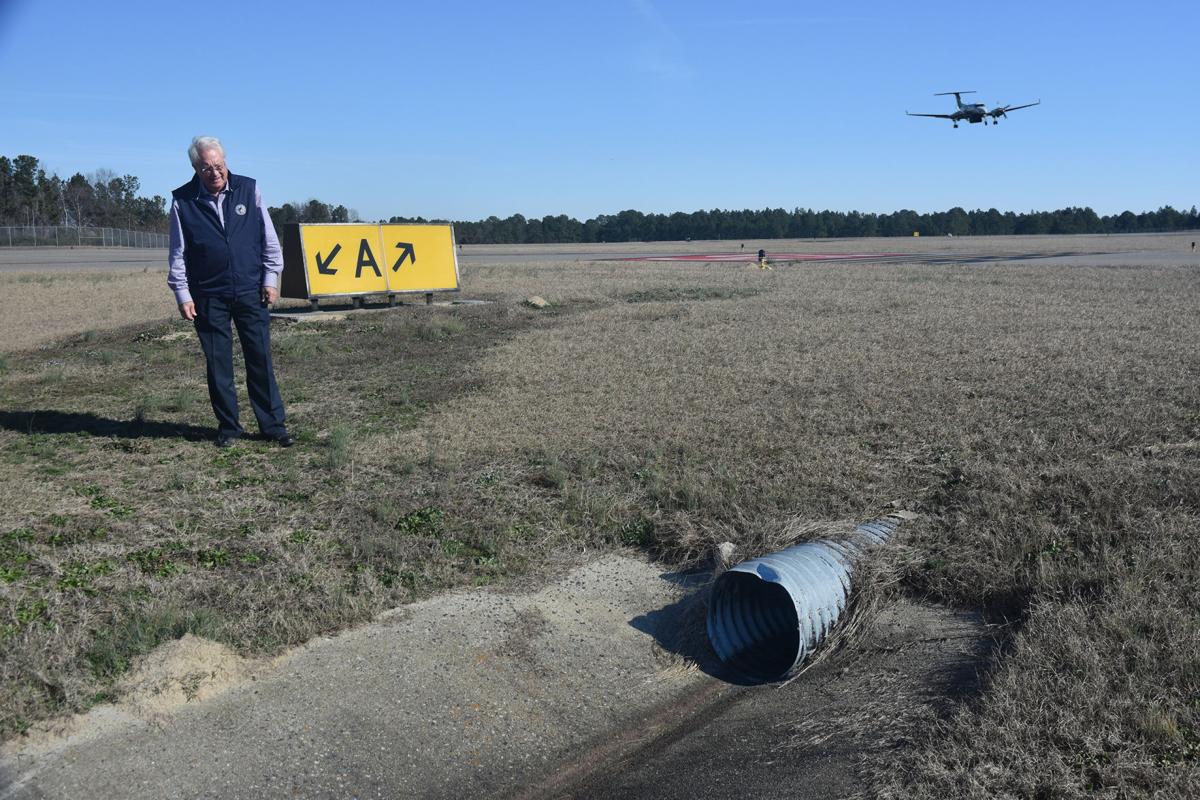 Airport manager Ron Maness examines one of the 50-year old drain pipes which collect rainwater and remove it from the airport before the water can cause sinkholes or damage the runways. Most of these drain pipes have flowing water even in the driest of seasons. 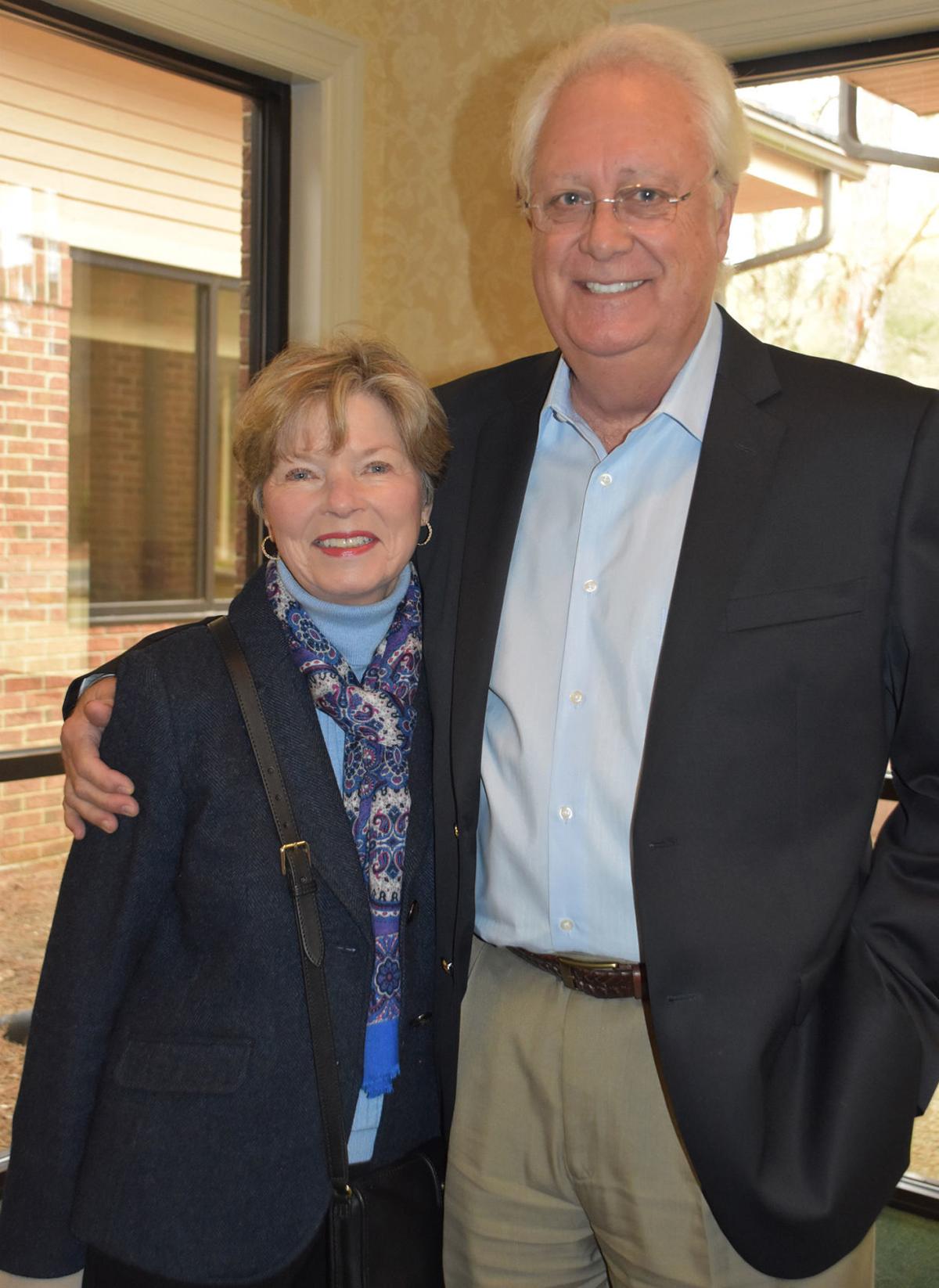 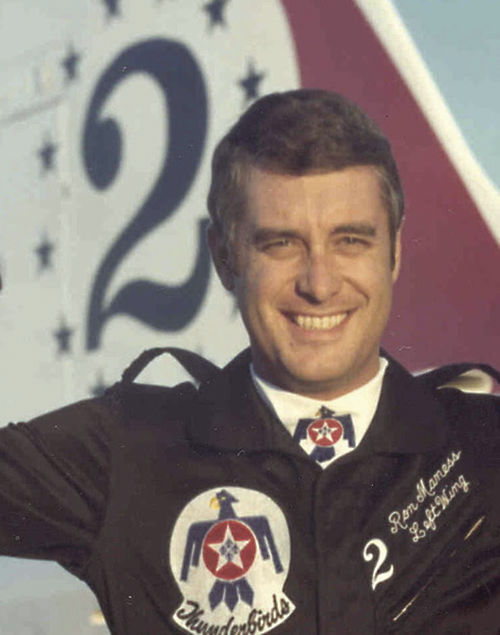 Airport manager Ron Maness examines one of the 50-year old drain pipes which collect rainwater and remove it from the airport before the water can cause sinkholes or damage the runways. Most of these drain pipes have flowing water even in the driest of seasons.

The Moore County Airport Authority has announced that airport manager Ron Maness, who has been a fixture at the airport for almost two decades, plans to retire early in 2020.

The authority has hired an aerospace executive recruiting firm to conduct a professional search for his replacement.

Maness has offered the airport a flexible schedule for his retirement plans and is providing the airport with a lengthy period to find his replacement. In the interim, he will work through the transition and be involved in selecting the next manager.

Tom McPherson, chairman of the Airport Authority, credits Maness for the recent success of the airport.

“We have been extraordinarily lucky to have a talent like Ron Maness running the airport,” he said. “He is such a people person; he takes care of customers and his team. He also goes out and speaks at the schools, the Rotary Club and more. Plus, nobody knows more about aviation than he does when dealing with the state or the Federal Aviation Authority. He will be very hard to replace.”

In addition to his third retirement from the airport, Maness has “retired” twice from US Airways.

“I guess I’m a failure at retirement,” Maness acknowledged. “I keep retiring and then keep going back to work.”

Maness supervised a $2 million construction project that fixed a decade-old problem with stormwater erosion. He is finalizing a 20-year master plan for the airport. The popular Festival D’Avion, now in its third year, is expanding and improving with each iteration. Even small events — such as the recent Young Eagles fly-in and the Halloween trunk-or-treat — bring crowds.

“Fuel sales are up, our hangars are full, we have received one grant for new taxiways and another grant for new LED runway lighting, and we’re operationally self-sustaining,” Maness said. “Things are just about as good as we could possibly hope.”

The Airport Authority has hired ADK Executive Search, a specialty recruiting firm based in Florida, to find a replacement manager. ADK has a search process dedicated to the aerospace industry and airport leadership. The firm also has accumulated a roster of industry professionals who might be candidates for this position. ADK has published a glossy, seven-page brochure about the Sandhills and the airport manager opening.

“This is not an easy job,” McPherson said. “Everybody knows the manager is responsible for the day-to-day operations and safety at the airport. But the manager also must be Mr. Charming for our many high-profile visitors, helpful to the resorts in our area, and proactive with all sorts of state mandates, federal procedures and long-term funding challenges.”

McPherson adds the Airport Authority itself is a demanding employer. It is constantly seeking improvements in safety, capacity, capabilities and customer satisfaction.

The ideal candidate probably will have a degree in aviation and a decade of experience in airport administration or equivalent experience. Candidates also should have experience in supervising airport engineering programs, familiarity with Federal Aviation Regulations (FAR) compliance, and a pilot certificate.

The authority hopes to have the position filled before mid-2020.

Maness was in the final graduating class of High Falls High School, which now is used as a local elementary school.

Flying came naturally to Maness. After Air Force pilot training he was selected to fly the premier interceptor jet of the time, the supersonic F-106. Eventually he joined the Air Force Thunderbirds demonstration team, the highest possible recognition for an Air Force pilot.

Exiting the Air Force, Maness eventually became a captain for US Airways (now American Airlines). He flew eight different types of jetliners and concluded his career as the acceptance test pilot for new planes being delivered to the airline from Brazil. “Each plane was going for $40 million. I wouldn’t sign it off until it was perfect. Then I’d fly it home to Charlotte.”

Maness became Moore County Airport manager for the first time in 2004. After just eight months on the job, the first U.S. Open arrived and almost overwhelmed the airport with traffic and celebrities. Maness continued at the airport for a couple of years and then was called back to US Airways.

Six years later Maness returned as airport manager for two more years. Right after this period the U.S. Open returned again but with Maness’ guidance the airport was much better prepared and operations were smoother.

In 2018, after the retirement of still another manager, Maness was recruited again. In every tenure, he has pushed the airport to higher levels of success.

Ron Maness is one of the good guys in N.C. aviation. Government airports have had trouble finding and keeping good managers, which has been evident here too. Perhaps the consultants should be paid over a period of several years. For instance earning 20% of their fee each year for five years. If their choice quits or is fired before five years, they will get paid proportionately less. Put the new manager on a compensation plan that rewards running the airport at a profit.