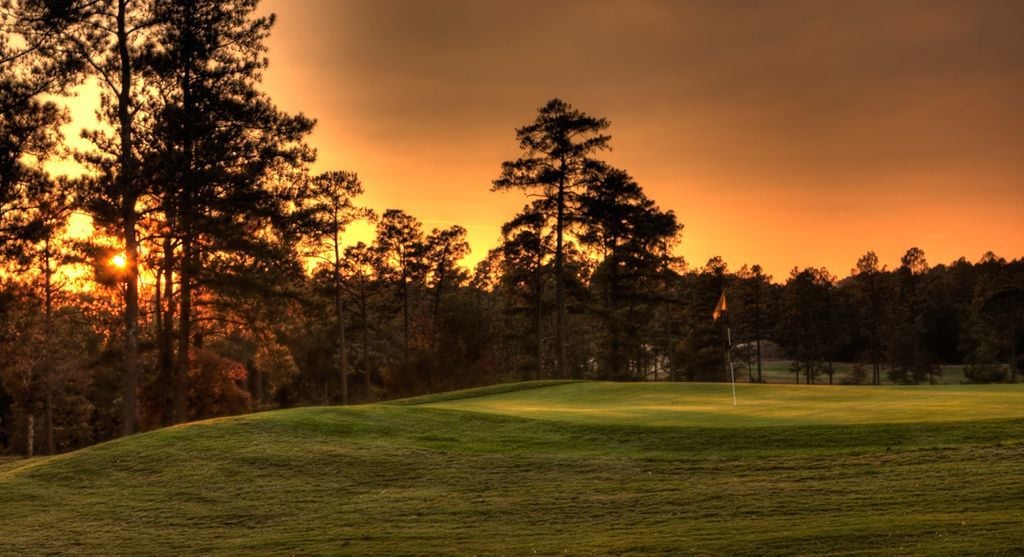 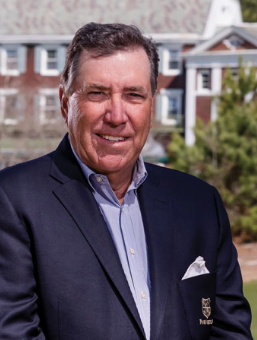 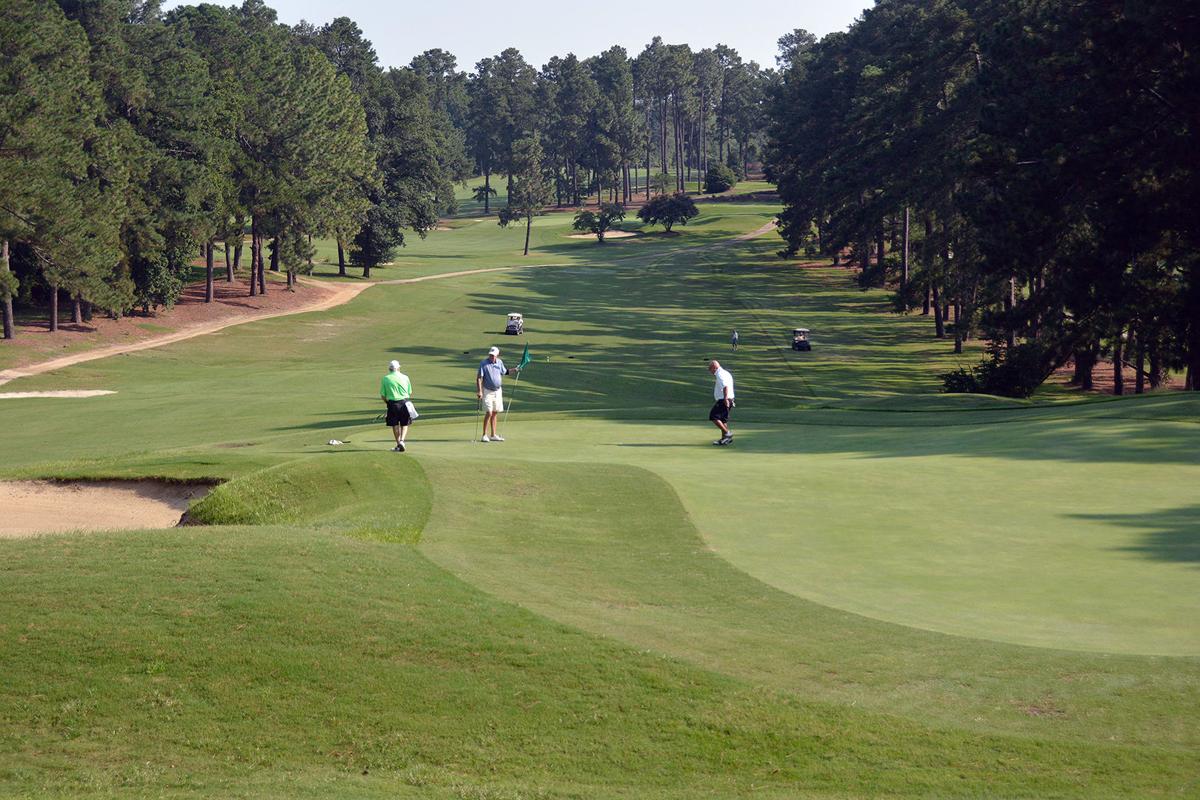 One of Moore County’s historic golf courses may soon have a new owner. On Tuesday evening, members of the Southern Pines Elks Club voted to sell “substantially all the assets” of the Donald Ross-designed Southern Pines Golf Club to an investment group whose partners include Pine Needles CEO Kelly Miller.

“We have entered into a letter of intent,” said Bill Savoie, exalted ruler of the Southern Pines Elks Lodge and a past president of the Elks Club. “We are now working towards a final purchase sale and agreement.”

Financial details of the proposed transaction have not been announced, but Savoie said the participants hope to close the deal by the end of February.

The Southern Pines Golf Club was originally developed as a municipal course. In the early 1960s, the Southern Pines Elks Lodge assumed ownership and, over the years, sold some of the surrounding parcels for residential development.

Club leadership entertained serious purchase offers in 2017 and 2018 that would have resulted in the club’s assets to shift into corporate hands. Both deals fell through at the eleventh hour.

Savoie said the deal with Kaveri Investments includes the golf course, clubhouse, lodge building, pool and 100-acres of land. The Elks would retain ownership of a 4.5-acre parcel in front of the main lodge building.

Importantly, he said, there is no contingency in the proposal for rezoning the undeveloped portion of the property — a hot button issue that has created some consternation among members over the past few years.

“They have no intention of selling the vacant land for development,” he said.

Following the failed earlier sale attempts, a small group of Elks Club members, neighbors and conservation-minded stakeholders formed the Little Nine Conservancy (LiNC), a nonprofit created for the sole purpose of protecting the 100-acre undeveloped portions of land around the course through the purchase of a conservation easement.

With letters of support from municipal leaders in Southern Pines and Aberdeen — which abuts the southern border of Elks Club property — LiNC submitted a $500,000 grant request this fall to the N.C. Attorney General’s Office Environmental Enhancement Grant (EEG) program. If approved, the group hopes to use the funding to purchase a conservation easement on the undeveloped property.

The group anticipates the grant decision will be announced in late February or March.

“Our friends from Little Nine, a number of whom are also Elks, were at the meeting and had an opportunity to vote,” said Savoie. “The vote was unanimous, less one vote. I think the Little Nine group is happy with the direction we are moving.”

“We are supportive of Mr. Miller’s interest in the property. He is hopeful that he can conserve the vacant land. And we are hopeful he can do for the Elks Club what he’s done for Pine Needles and Mid Pines. This course has a reputation as a premier Donald Ross-designed course and I think that is something that should be continued.”

Miller has long expressed interest in the Southern Pines Golf Club, and said he feels “very fortunate” for this opportunity.

His in-laws, the late Peggy Kirk Bell and her husband, Warren “Bullet” Bell, purchased Pine Needles in 1953, and the adjacent Mid-Pines Inn & Golf Club in 1994. Located on either side of Midland Road in Southern Pines, the resorts operate 18-hole Donald Ross-designed golf courses, lodging and banquet facilities.

“We like to think we have done some great things with Pine Needles and Mid Pines, and envision similar things here. It is a Donald Ross masterpiece as well,” Miller said. “We are excited about moving forward and hope to do something great for the Elks and the community.”

Miller added that when he first moved to Moore County, “Mr. Bell” was an Elk and encouraged him to join the lodge too. Miller has been an active member since the 1980s.

And while Miller has no immediate plans for the course or other assets, he said he is happy to speak with members of LiNC at the appropriate time about their conservation interests.

“We’re open to anything and willing to sit down and listen. We really don’t have any plans,” Miller said. “And, truthfully, the course deserves a renovation in keeping with what Ross had in mind.

“We are doing our due diligence and moving ahead as quickly and carefully as we can.”

In today’s heated real estate market, 100 acres of mostly undeveloped land in the heart of S…

There is something special happening here on this stretch of hallowed land. On this point, e…

Pinehurst No. 2 has once again secured the top spot as the best golf course in the state as …

A $3.2 million deal to sell the Southern Pines Golf Club is off the table, the second time i…

The Southern Pines Golf Club, site of a Donald Ross course, could have a new owner as early …