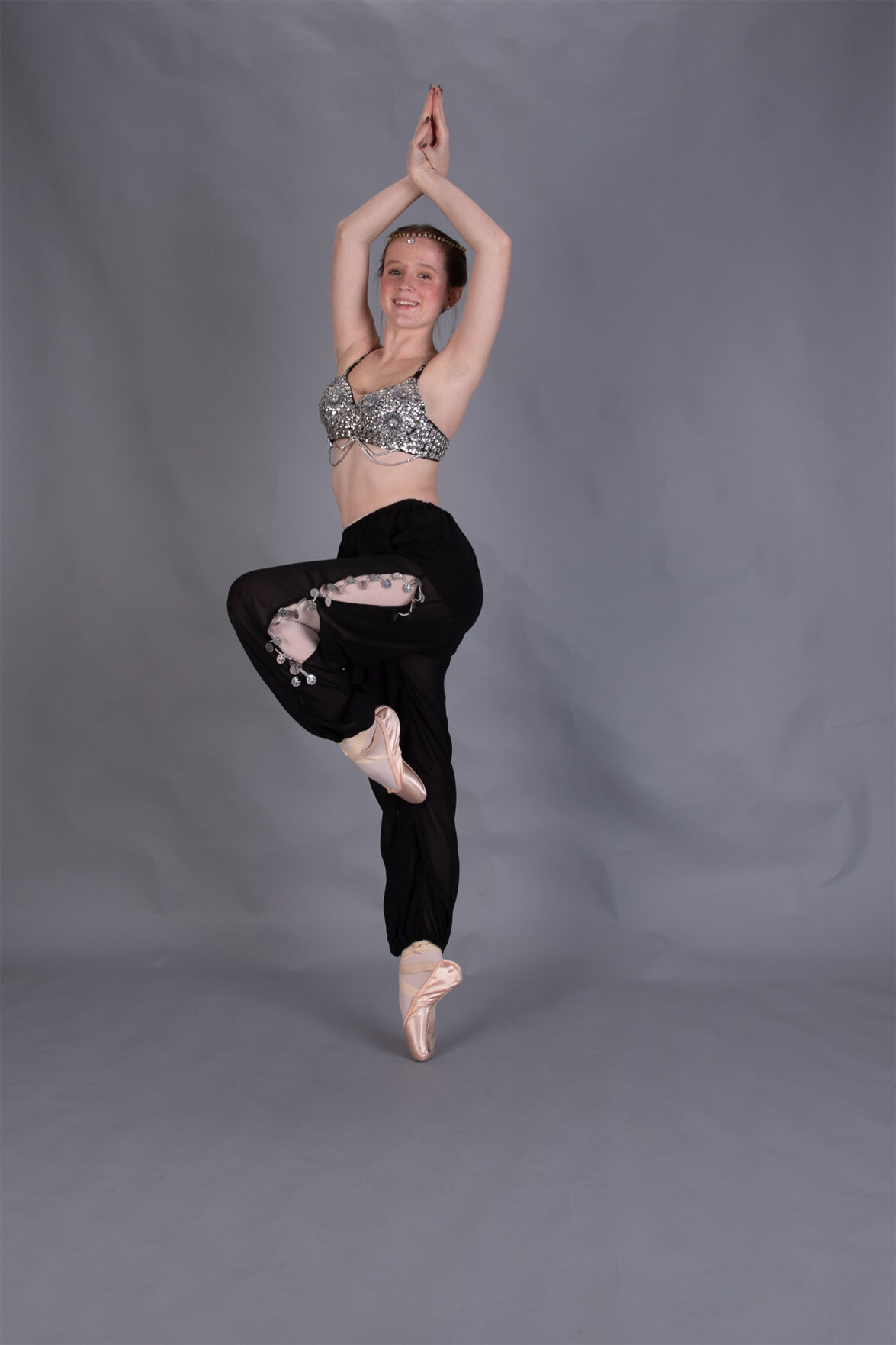 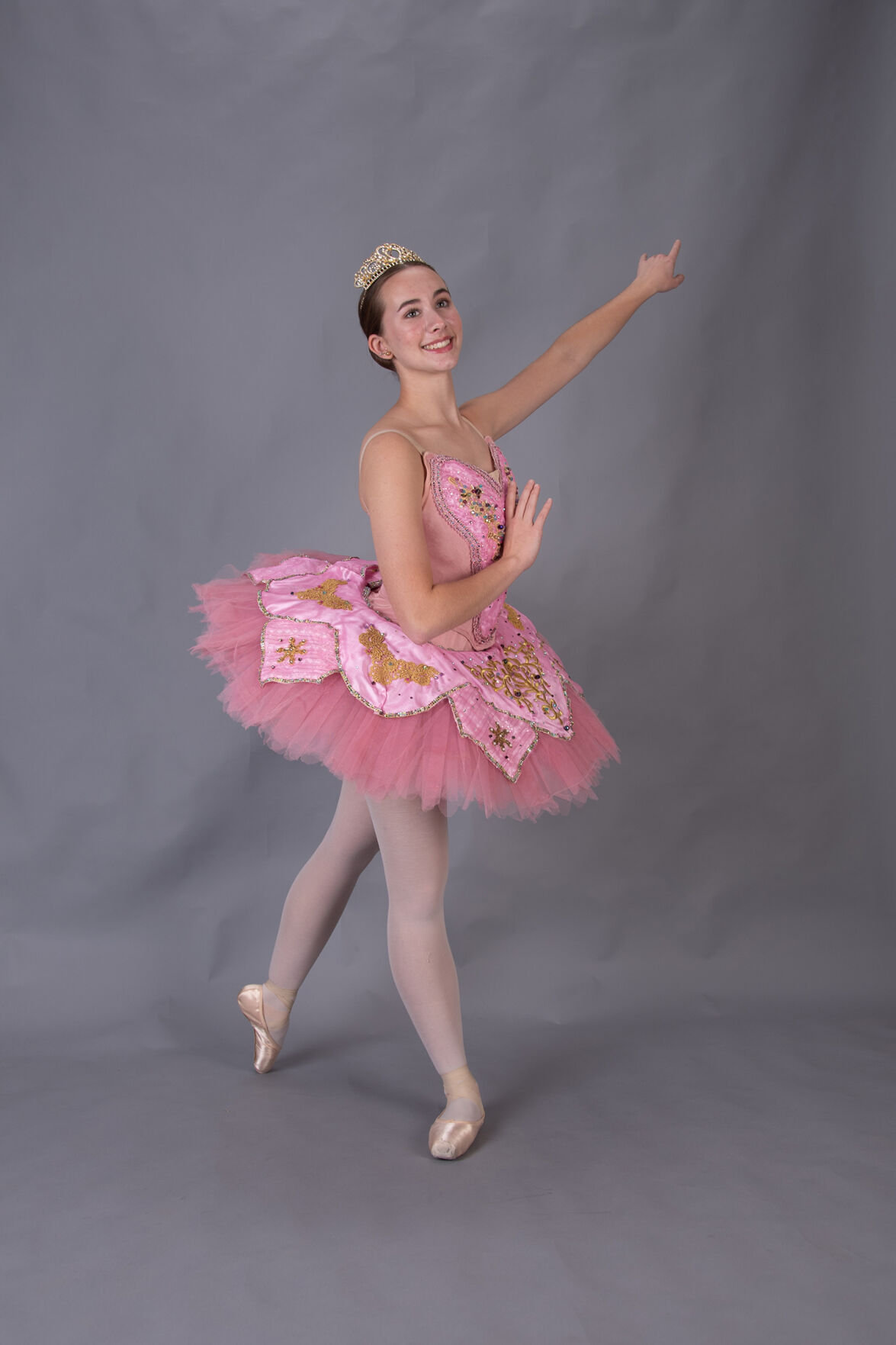 Claire Evans in the role of the Sugar Plum Fairy 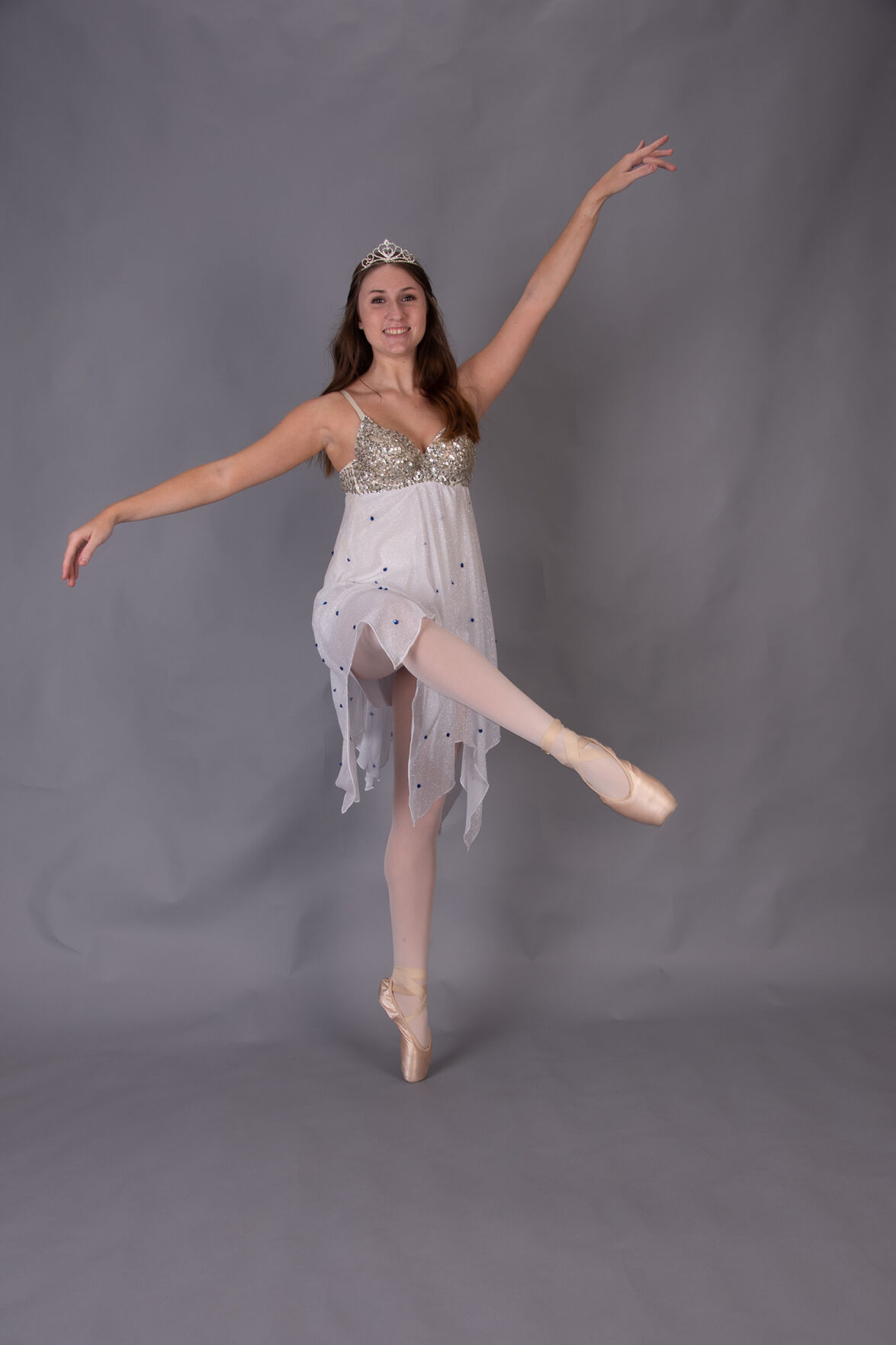 Addison Hawes is one of the young women dancing the dual role of Dream Clara. 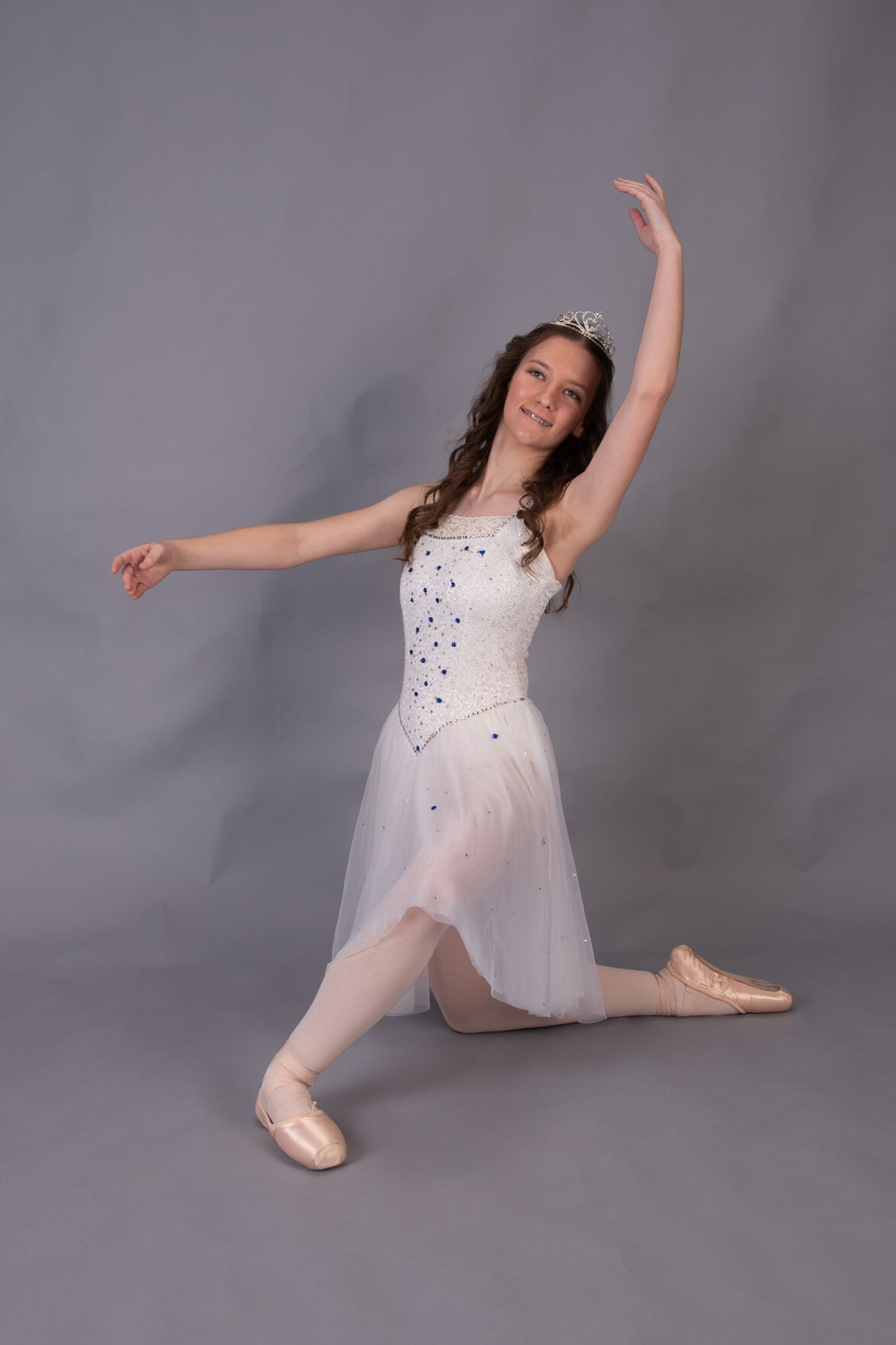 Kayleigh Rice is also dancing the role of Dream Clara.

Claire Evans in the role of the Sugar Plum Fairy

Addison Hawes is one of the young women dancing the dual role of Dream Clara.

Kayleigh Rice is also dancing the role of Dream Clara.

Terpsichore Dance is slated to present its 29th production of the Christmas classic, “The Nutcracker,” Saturday, Dec. 18. Two performances are scheduled in Owens Auditorium at the Bradshaw Performing Arts Center, on the campus of Sandhills Community College.

Terpsichore Dance Director Kellye Parks says of the upcoming performances, “This year will be especially meaningful, as these performances, are less affected by COVID-19. We were unable to present ‘Nutcracker’ last year during the traditional Christmas season due to the pandemic. Our dancers were so disappointed to miss out on performing in what has become their own tradition. Because ‘Nutcracker’ has become so important to our dancers, we made the decision to have ‘Nutcracker’ in May instead. We were the first event to perform in Owens Auditorium since COVID, and their mask policies allowed our dancers to grace the stage without masks.”

Dancing the role of the Sugar Plum Fairy is Pinecrest senior Claire Evans. Evans has been dancing soloist and partnering roles at Terpsichore for several years, but is especially excited to have earned the coveted role of the Sugar Plum Fairy. She will be partnered by Chris Collins, company dancer for the Rochester City Ballet in New York. Collins says he is excited to travel “down South” and dance the role of the Cavalier in the Grand Pas de Deux. Collins will also partner Pinecrest freshman Keziah Hively in the Spanish Pas de Deux, which will be Hively’s first experience dancing with a partner.

Maggie Grafenberg, a Pinecrest sophomore, is cast as the Arabian Princess and will be partnered by David Sanders, director of the Ozark Ballet Theatre, in Arkansas. Sanders has danced the role of the Arabian Prince many times, and is looking forward to partnering in the Sandhills area production.

“I’m so excited about my ‘Nutcracker’ part,” says Grafenberg. “I’ve wanted to dance Arabian for so long, and it doesn’t even feel real.”

Sanders will also partner Pinecrest sophomores Addison Hawes and Kayleigh Rice, who are double cast as Dream Clara. Both girls will also dance the part of Snow Queen, as they alternate between both roles. Hawes and Rice have danced for many years at Terpsichore, and love the idea of being able to dance two roles in this years’ production. This will be the girls’ first experience with partnering.

Performances are Saturday, Dec. 18, at 2 and again at 7 p.m. Reserve tickets are $25. and are available online at https://buy.tututix.com/terpsichoredance.