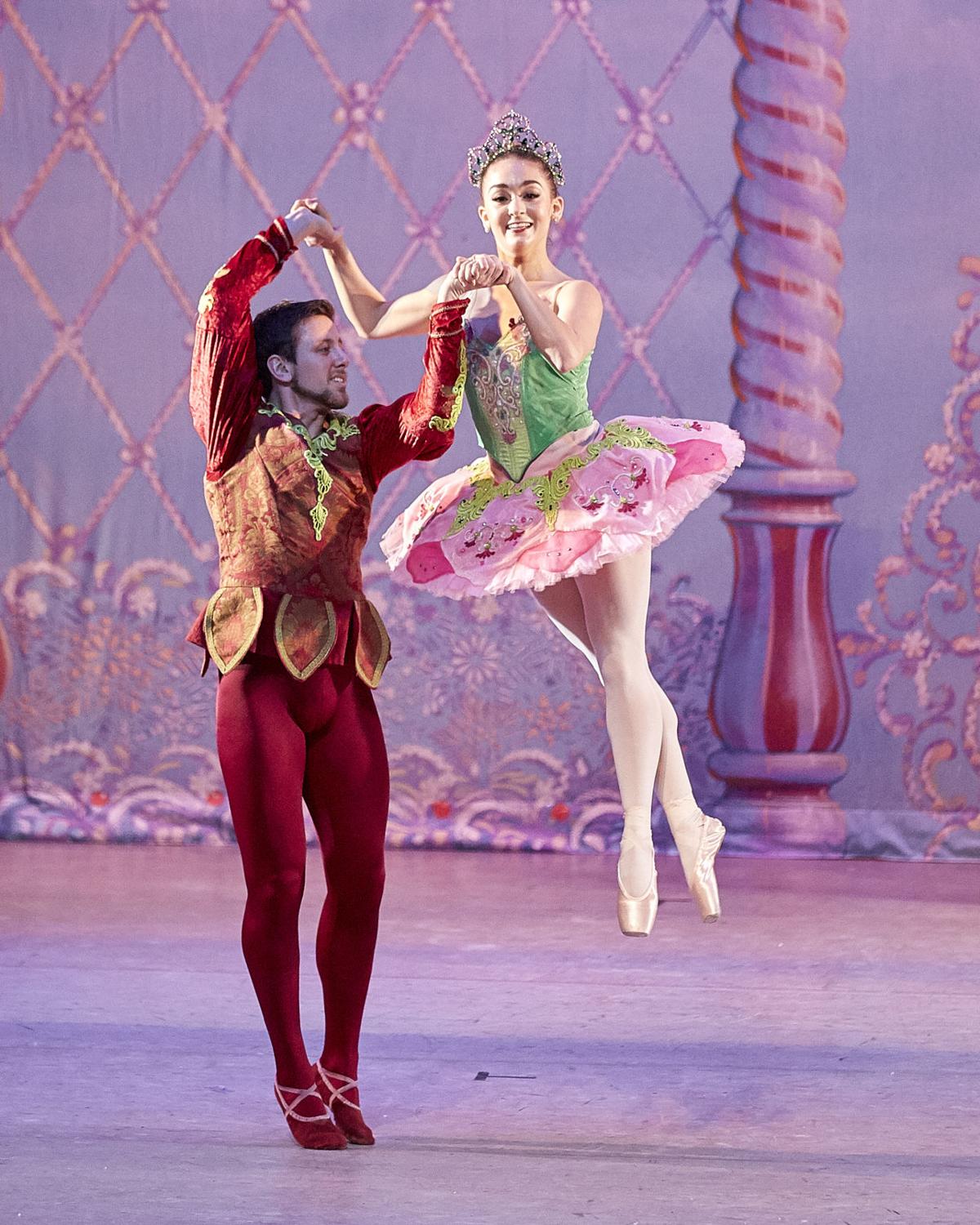 Mary Costanza in "The Nutcracker" 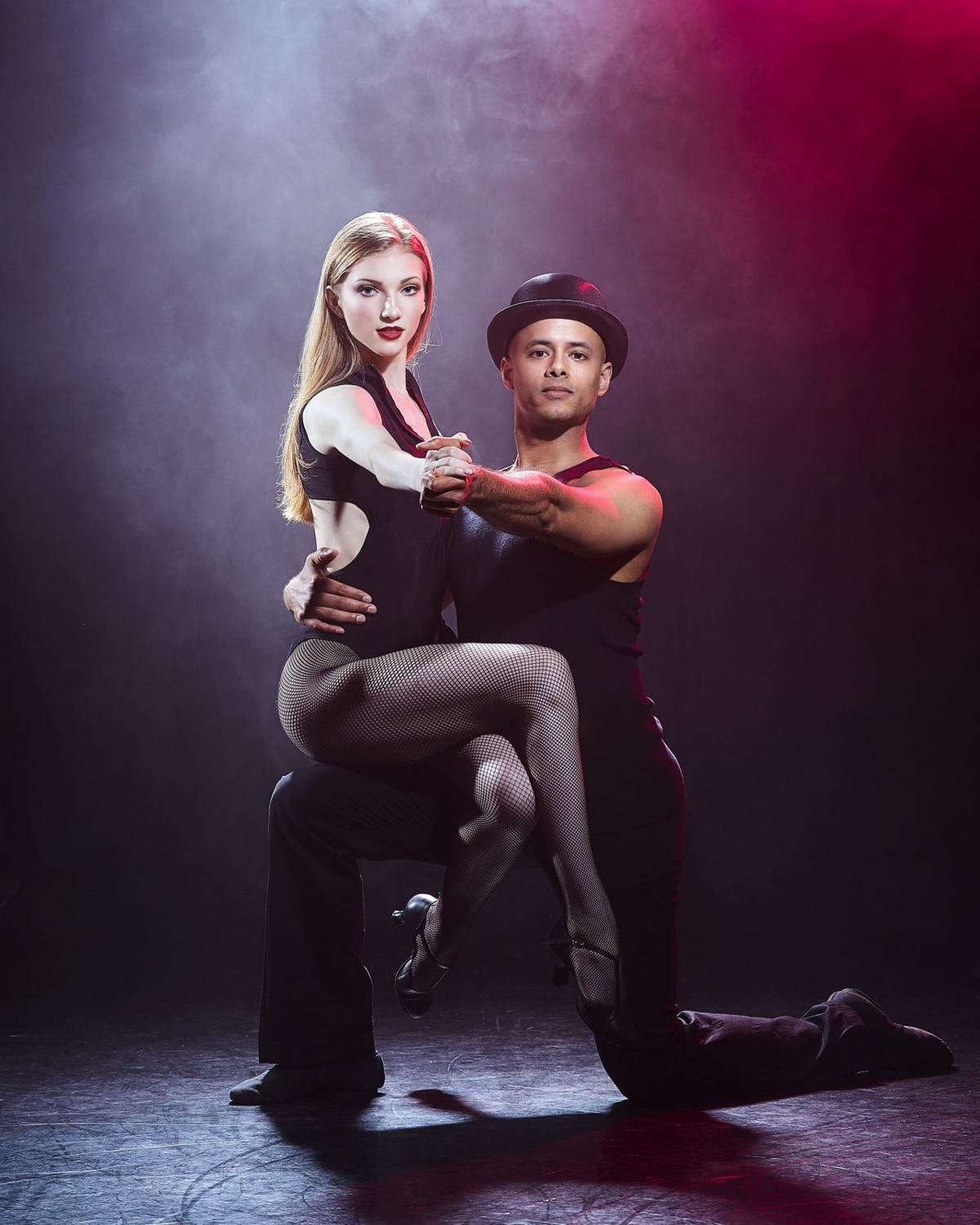 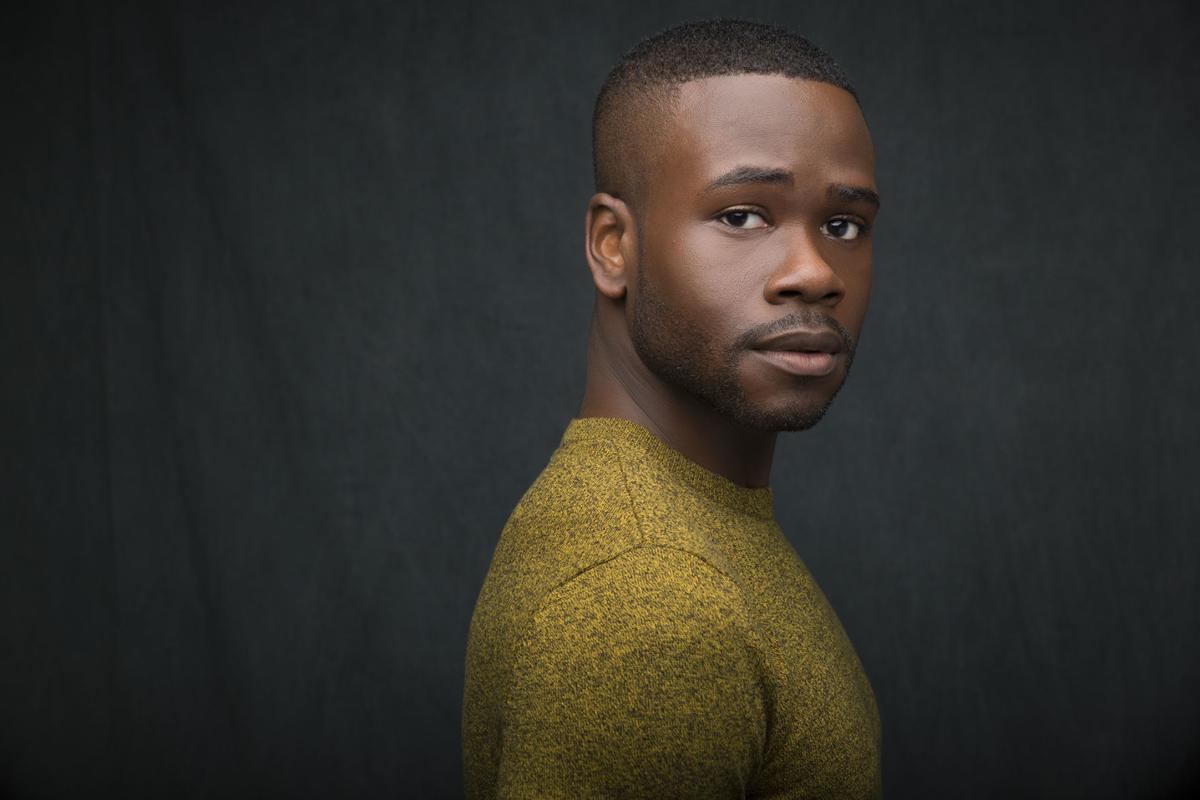 Bradley Gibson, an alumnus of Taylor Dance, is currently playing the role of Simba in "The Lion King" on Broadway.

Mary Costanza in "The Nutcracker"

Bradley Gibson, an alumnus of Taylor Dance, is currently playing the role of Simba in "The Lion King" on Broadway.

Gary and Rita Taylor have been providing arts education programs as well as a vast repertoire of classical and contemporary dance works for the past 40 years.

The Taylors brought their talents to Southern Pines almost 20 years ago and have trained several Sandhills natives who continue to thrive in the arts.

One of their most noted alumni is Bradley Gibson, a 2009 graduate of Pinecrest High School, who is currently performing on Broadway as Simba in “The Lion King.” He began his dance training with the Taylors during high school in order to enhance his theater performances.

In a 2018 interview with The Pilot, Gibson stated, “I always think of my dance teacher, Gary Taylor, and his wife, Rita. The two of them were so kind, and they care so much about their dance studio. Gary exposed me to different styles of dance, gave me technique, and how to use my body on stage. He also showed me that being a performer means that you are an athlete, so that requires dedication and tons of training.”

Mary Costanza, a recent Gary Taylor Dance and High Point Ballet alumna, graduated from Pinecrest High School in 2017. She is a junior at Wake Forest University, where she is majoring in politics and international studies with a minor in Interdisciplinary Humanities.

“Costanza earned a spot as an apprentice with our parent professional company, Winston-Salem Festival Ballet, in 2017, and she has continued to perform and train with both the professional and the student companies while attending college,” says Rita Taylor.

Currently, Costanza is continuing her academic education at the Wake Washington Center in Washington, D.C. While there, she works full time in the development office of The Washington Ballet and continues her dance training. She works closely with the marketing and public relations department directly under the executive director of the ballet, Michael Pastreich, and the artistic director, Julie Kent. Costanza is heavily engaged with donor relations and event planning for the ballet in the Washington, DC, community.

Costanza returned home this season to reprise her role as the Sugar Plum Fairy in “Gary Taylor’s Nutcracker.” She will also make appearances in additional productions throughout the season.

Another recent alumna, Rachael Dean, began dancing with the Taylors in 2005 and has performed with Gary Taylor Dance, High Point Ballet, and more recently as an apprentice at Winston-Salem Festival Ballet. While a full performing member of the High Point Ballet, Dean received the first-ever Outstanding Soloist Award in 2019 from Regional Dance Association/Southeast (RDA) for her performance of “The Warrior.” Dean received a full scholarship at the University of Hartford’s Hartt School, where she is currently studying dance performance.

“Gary Taylor Dance continues to nurture and train pre-professional dancers, and we look forward to seeing our up and coming Winston-Salem Festival Ballet apprentices, Annabelle Black, Sarah Costanza and Juliette Neveu, as they perform this season in ‘Gary Taylor’s Dracula’ and High Point Ballet and Gary Taylor Dance’s ‘The Nutcracker,’” says Rita Taylor.