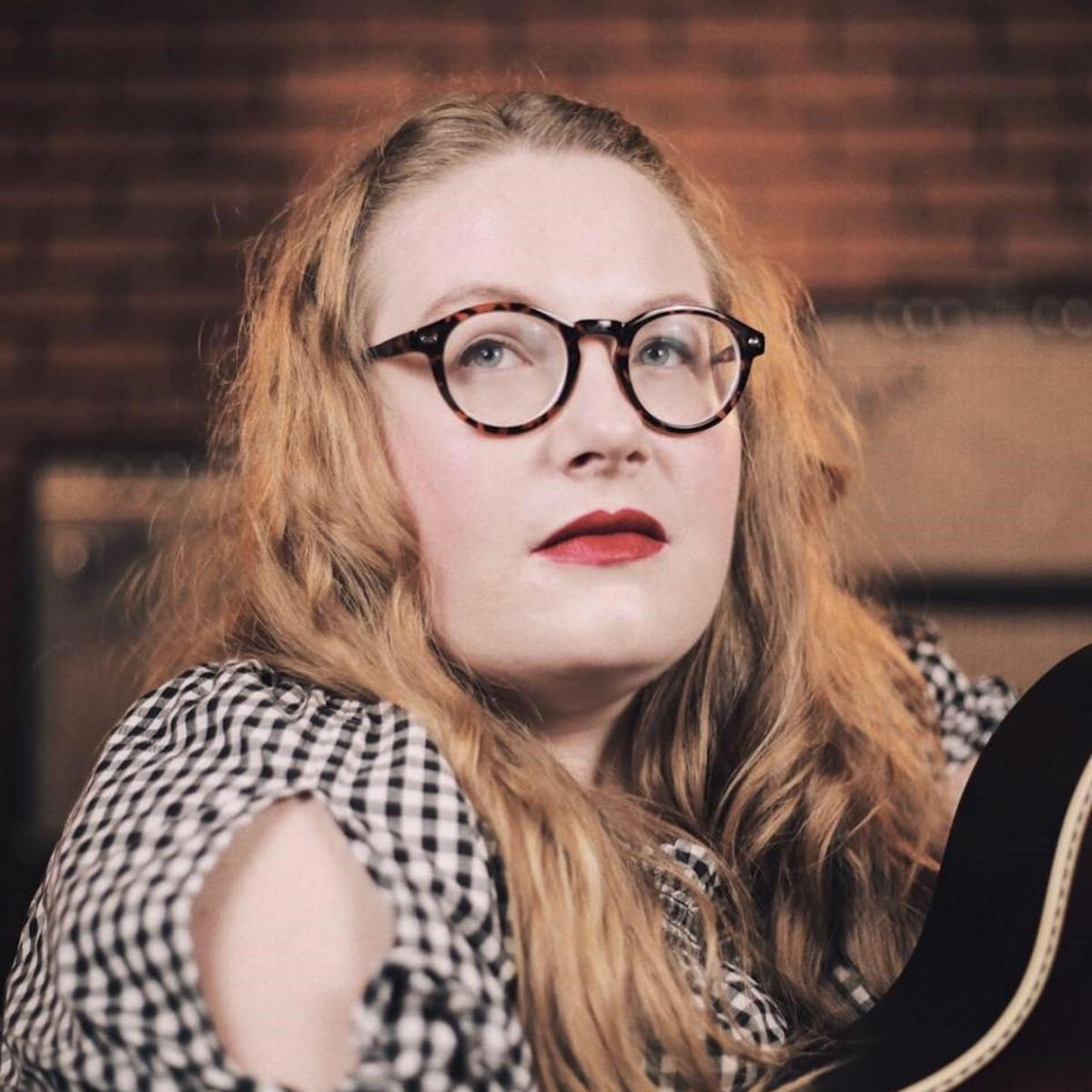 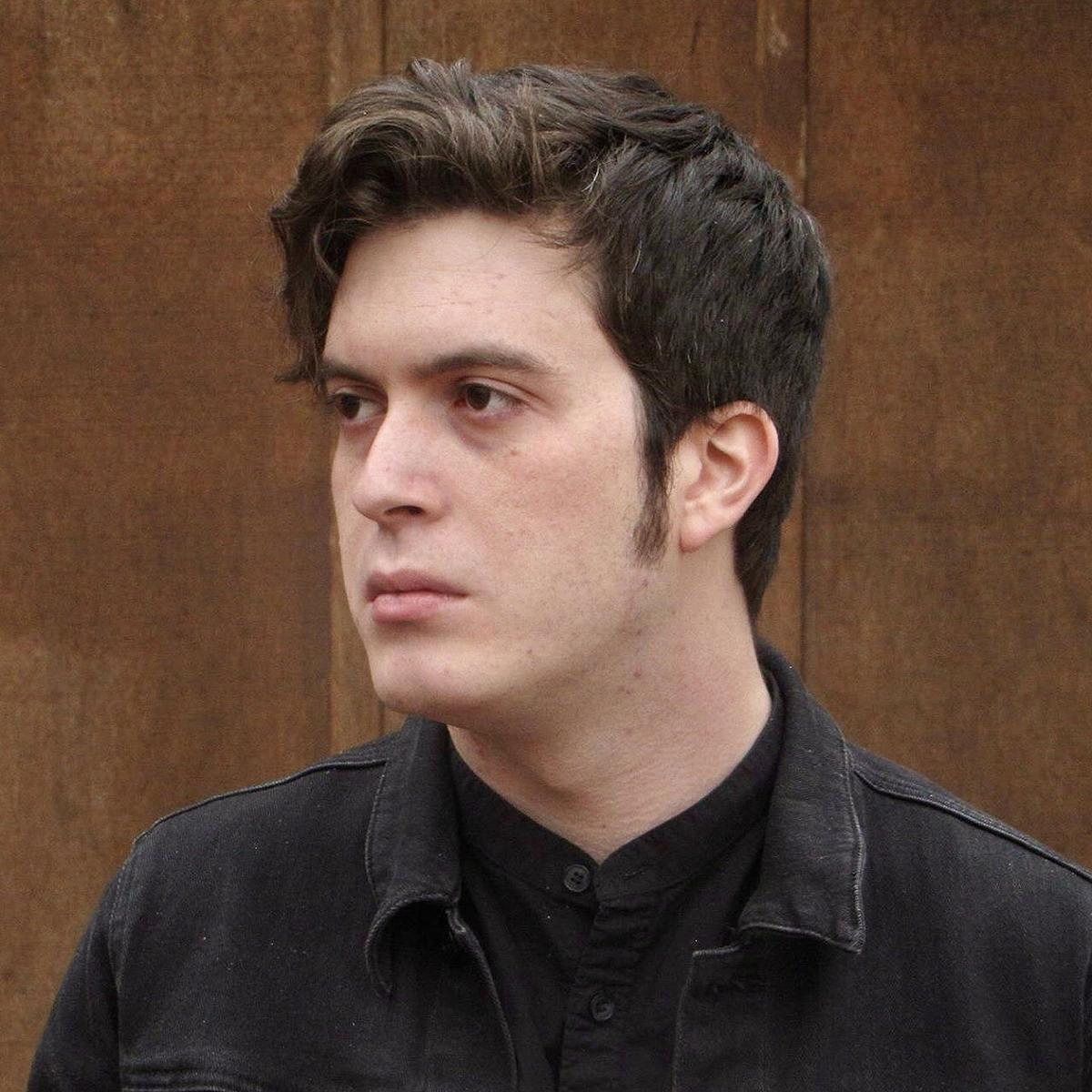 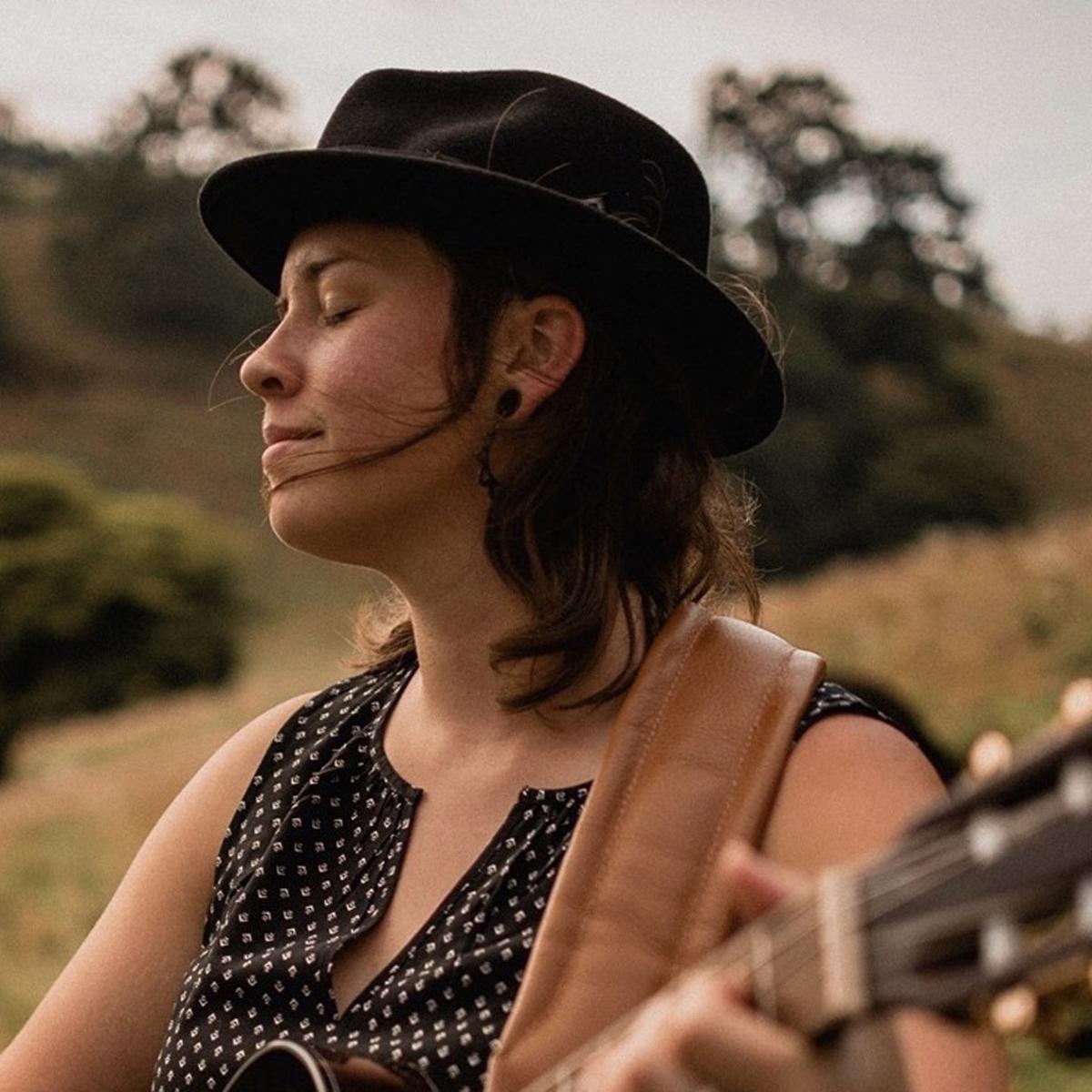 Sarah With an H 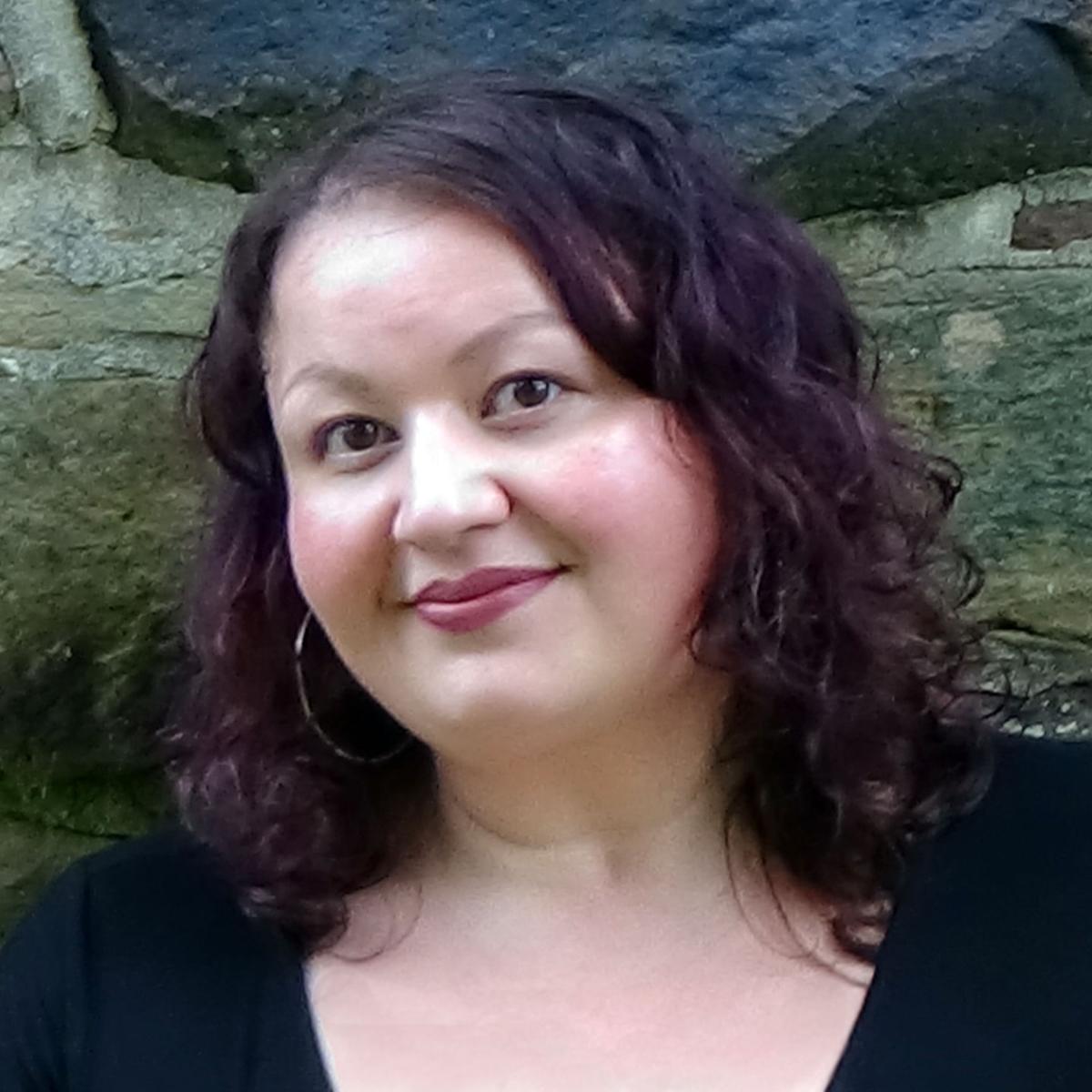 Sarah With an H

Singer Songwriters in the Round returns to the Sunrise Theater on Feb. 22 with Momma Molasses hosting fellow North Carolina artists James Villone, Sarah with an H, and Laura Jane Vincent.

Using Nashville’s “in the round” performance style, all four musicians will take the stage together, each performing a song and sharing the personal story and inspiration behind its creation. Tickets are $15 for reserved seats or $20 for VIP. The live concert is sponsored by Swank Coffee Shoppe & Chapman’s Food & Spirits.

Songwriter Momma Molasses, also known as Ella Patrick, creates songs that are sweet, funny and poignant. She grew up in Carthage where her family has lived for more than 200 years. She first sang in church and on her parents’ front porch.

Her uncle inspired her to play guitar, and Patrick learned old folk songs such as “Barbra Allen,” “Tom Dooley” and anything Bob Dylan. She graduated from Warren Wilson College just outside of Asheville, a school noted for its old-time and bluegrass music program.

Patrick played in the bluegrass band in college and studied old-time guitar and fiddle as well as “murder ballad” singing. Currently she tours full time, and curates a radio program on the Folk Revival of the 1960s, which airs from the Birthplace of Country Music Museum in Bristol, Va.

Indie folk artist James Villone uses music to relay stories of love and loss with virtuosity. A familiar face in Southern Pines, Villone grew up in the Sandhills taking lessons from Baxter Clement and is now the resident guitar guru at Casino Guitars. He makes beautiful music that is littered with unapologetic poetic apathy. Stitching together Dylan-esque folk lyricism with a brooding vibrato reminiscent of classic country balladry, Villone creates songs with the all the dreamy rawness of some late-night beatnik dive bar.

Sarah with an H (also known as Sarah Reinke) blurs the boundaries of soul, funk and folk in her songwriting. She grew up in Rocky Mount then moved to Boone to study music therapy at Appalachian State University and is currently a graduate assistant at App State. She tours nationally with the band Urban Soil, which plays at major festivals including Floydfest and Shakori Hills.

Carthage native Laura Jane Vincent writes wistful ballads of strength, loss, and triumph featuring stories of those who should know better but just simply can't help themselves. Her ruggedly angelic voice is reminiscent of Janis Joplin and Natalie Merchant. Vincent has been singing for as long as she can remember.

“My mom would come into my room at night and tell me to ‘stop singing and go to sleep!’” she says.

Vincent now lives in Glendon in a 200-year-old farmhouse with her husband/bandmate Dave Tippetts. She was named by the Triad Music Festival AMPD Expo as songwriter of the year for 2017 and is the creator and curator of the twice annual music festival Glendonfest which features 25-plus regional and national touring acts over two days in the spring and fall.

Singer Songwriters in the Round was originally introduced at the Sunrise by Becca Rae six years ago to showcase the diversity of talent throughout North Carolina. Although Becca Rae has moved on to Nashville, she continues to support the event as adviser to Momma Molasses, who has assumed the role of emcee and lead singer-songwriter.

Tickets to Singer Songwriters in the Round are available at SunriseTheater.com, at the Sunrise office, or by calling (910) 692-3611.