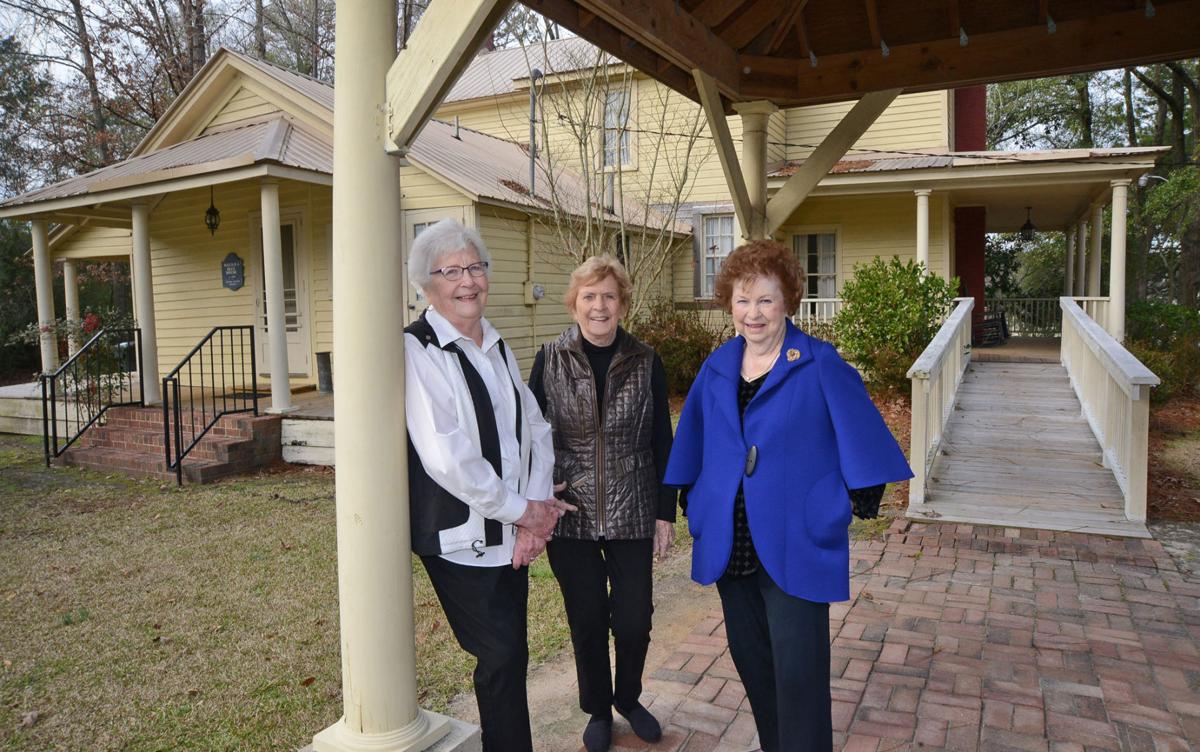 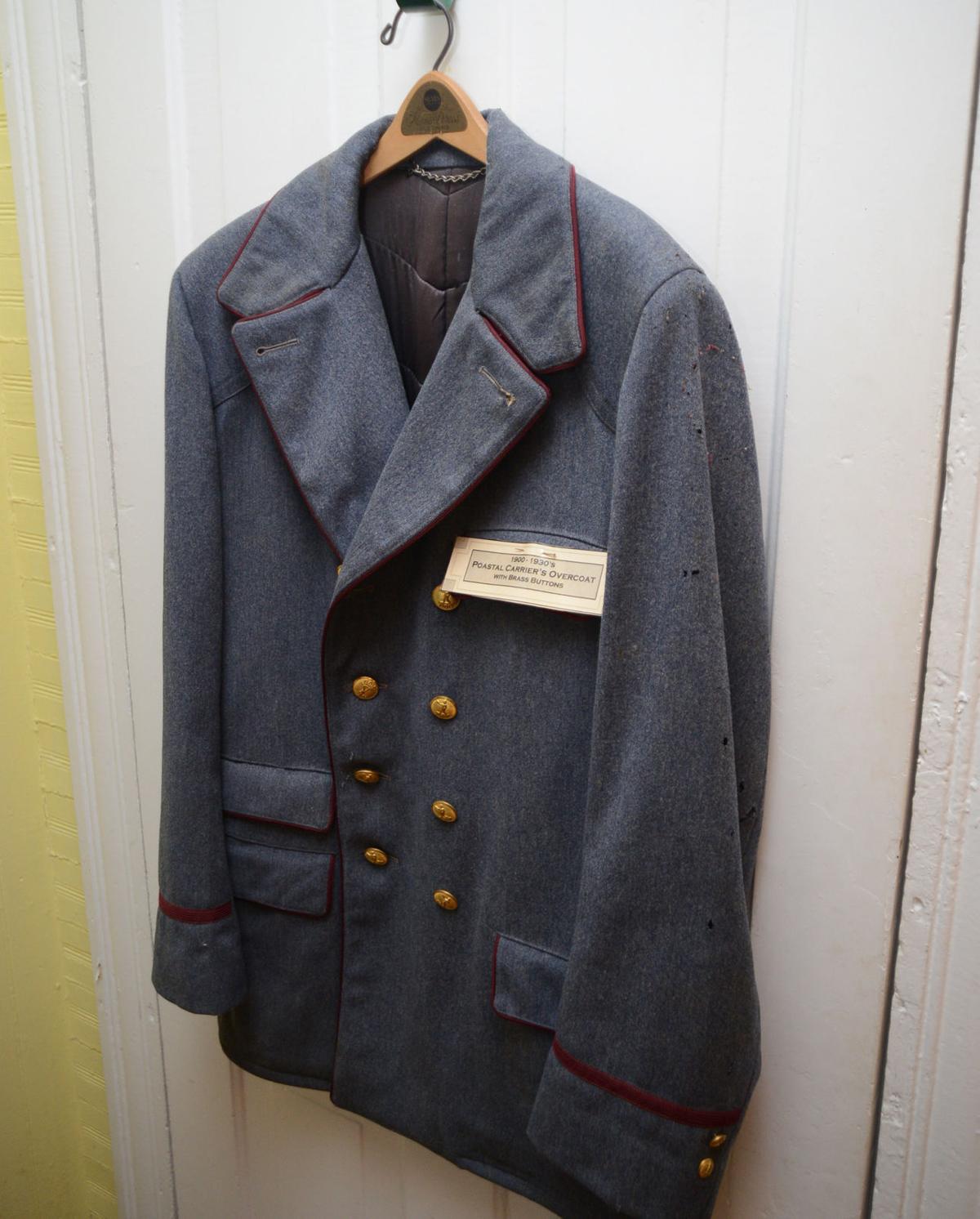 A wool coat hangs in the Postmaster's House 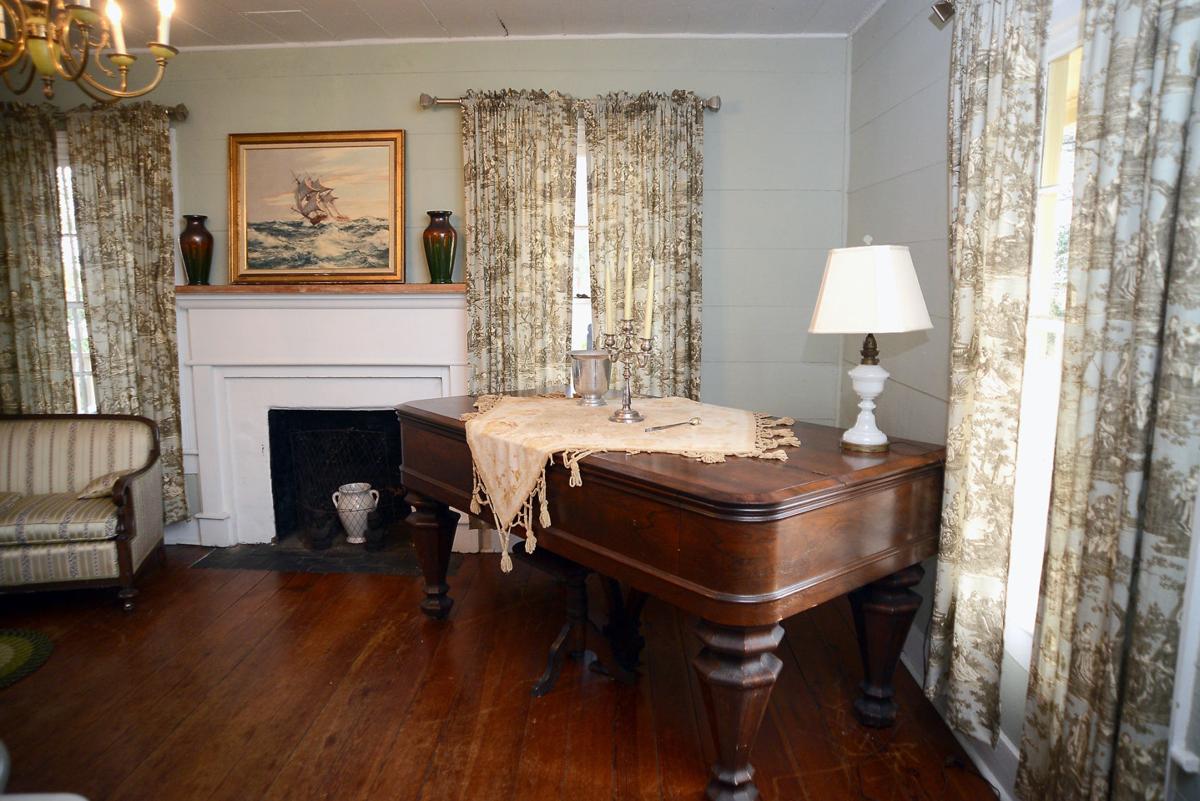 The Postmaster's House holds an old piano and a settee. 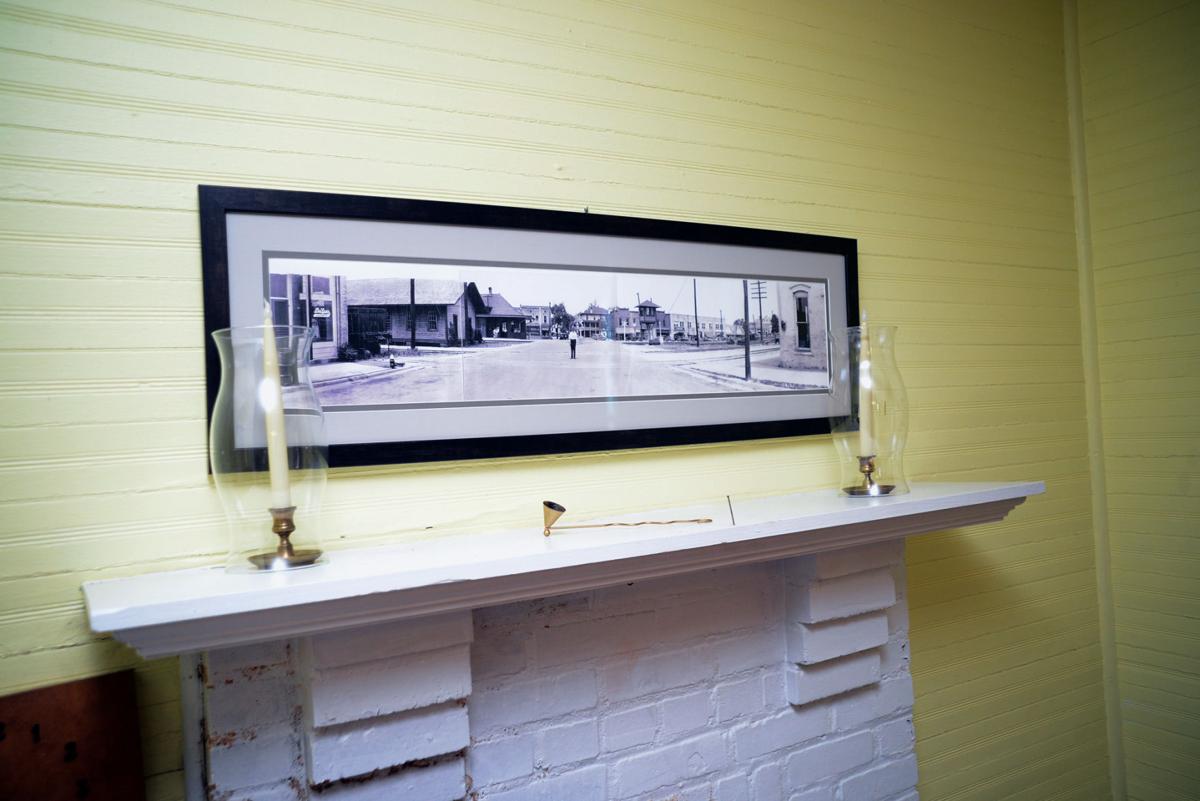 An old photograph of downtown Aberdeen hangs over the mantel

A wool coat hangs in the Postmaster's House

The Postmaster's House holds an old piano and a settee.

An old photograph of downtown Aberdeen hangs over the mantel

Rent for these and other events will keep the Aberdeen Postmaster’s House — oldest building in downtown Aberdeen — solvent. The men will keep it in working order. Make no mistake, what follows is a call to arms, business, donations, volunteers, whatever.

This call emanates from a committee of staunch preservationists, called Friends of the Postmaster’s House — Fay Honeycutt, Elease Goodwin, Eldiweiss Lockey and others — representing the heart and soul of Historic Aberdeen.

FRIENDS IN NEED: “We’re a small group of loyal people who love the house,” Honeycutt says. She was born on East Main Street in 1935 and has lived most of her life in the railroad town where, in the 1940s, “everybody knew everybody” who patronized her father’s butcher shop. Fond memories of Coke floats at Bryan’s Drug Store and attending movies at the old theater building where girls (the grannies giggle) went to admire handsome ushers.

Goodwin, a businesswoman and town commissioner, lives in a lovingly restored Aberdeen house. She speaks of the USO hall in the Carolina Bank building during World War II, when local ladies met G.I.s at dances. “A lot of them married soldiers and settled down here.” She sees Aberdeen once again home to military families. The town of 2,500 has swelled to 7,500. “We know growth is inevitable, but we want good growth.”

Lockey, from coastal North Carolina, “married into Aberdeen.” Her late husband, Benjamin Lockey, was a prominent and fiercely proud native son and resident for 91 years. She owns the coveted license plate bearing the town’s name. “Only the minister had an Aberdeen tag,” Lockey recalls. “When he retired he wanted us to have it.” Now, people lobby her for the honor. “I’ll have to auction it off,” she laughs.

THIS OLD HOUSE: Malcolm Blue built it on a South Street knoll in 1880 for his son Malcolm James, Aberdeen’s first postmaster. The younger Blue occupied the premises only four years. Subsequent postmasters lived there in times when the job meant status in the community. Opinions differ on whether the home ever contained the post office. The wooden house with five fireplaces (a miracle it didn’t burn down like so many others) was a “two over two,” meaning two rooms on the main floor for sitting and dining and two bedrooms upstairs. The downstairs two, divided by a staircase, have been made into one large space; several more rooms were added including an attached kitchen and small side parlor, probably from the McKeithan ownership era. In the 1930s, J.C. Robbins, of Burney Hardware held dances here.

Eventually, the manse fell into such disrepair that entry was barred, for safety considerations.

The Town of Aberdeen acquired ownership in the early 1980s. Restoration on the “community house” followed. Once complete, the house earned a listing on the National Register of Historic Places. Then, in the 1990s, the Friends of the Postmaster’s House came together to continue work, supervise care and operate the space as a venue which, surrounded by oak and magnolia trees, exudes yesteryear gentility.

“We certainly weren’t going to let it be torn down,” Lockey says.

Fitting, that United Daughters of the Confederacy (UDC) have met here.

HOMEY SWEET HOME: The Postmaster’s House in its present iteration should not be confused with seasonal “cottages” built by wealthy northeasterners in Pinehurst and Southern Pines, circa early 20th century, that now sport glamorous interiors unrelated to historical modes. The walls are painted old-timey green; sheer flowered curtains frame paned windows. Donated furniture — a settee, huge piano, chest and desk — is sparse but lovely, especially in the side parlor devoted to Blue family memorabilia. Here, a stern Malcolm and wife Margaret stare down from the walls. A wool postmaster’s overcoat from the 1930s hangs from a hook. The modest caterer’s kitchen is fitted with glass-front wooden cabinets torn out of another old house. Grounds allow plenty of parking, as well as outdoor events, like a wedding under the pecan tree where guests sat on hay bales. Weddings and wakes — both have happened here, Honeycutt says.

No sushi, no tacos.

AS THE WORLD TURNS: Sociologists fear that, despite services like Ancestry.com, young adults are so consumed by technology in the fast lane that covered dish suppers along with the hometown connection they represent may fall prey to the delete button. Lost will be a sense of place not available from any computer-generated family tree.

“We’re getting older,” therefore less able to keep a project like this afloat, Honeycutt notes. “It’s an ongoing struggle to get people interested.”

The ladies hope young blood will be drawn up South Street from the chic shops, bistros, breweries, bakeries and condos thriving in new Aberdeen. That aside, they remain in hot pursuit of your book club gathering, your kid’s birthday party or a baby shower as well as steady feet to climb ladders and willing hands to wield paint brushes. Reasonable rates, tables, chairs and friendly ghosts included.

In plainspeak, Friends of the Postmaster’s House WANT YOU.

For more information on reserving the Aberdeen Postmaster’s House for an event, or to join the Friends, call Fay Honeycutt at (910) 944-2583.