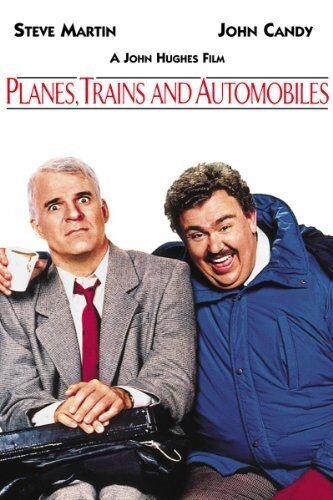 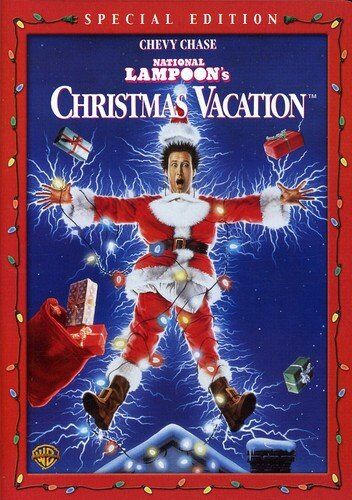 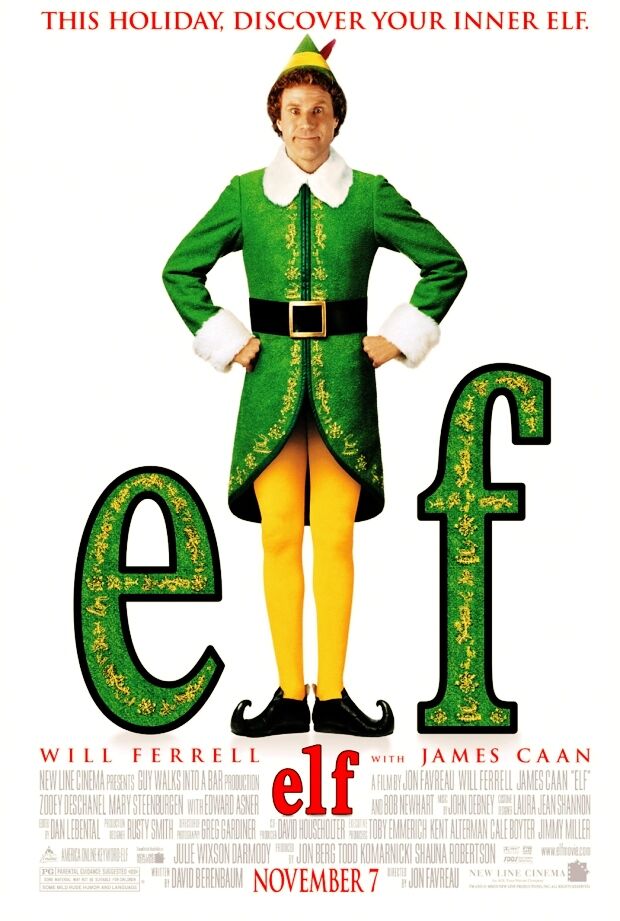 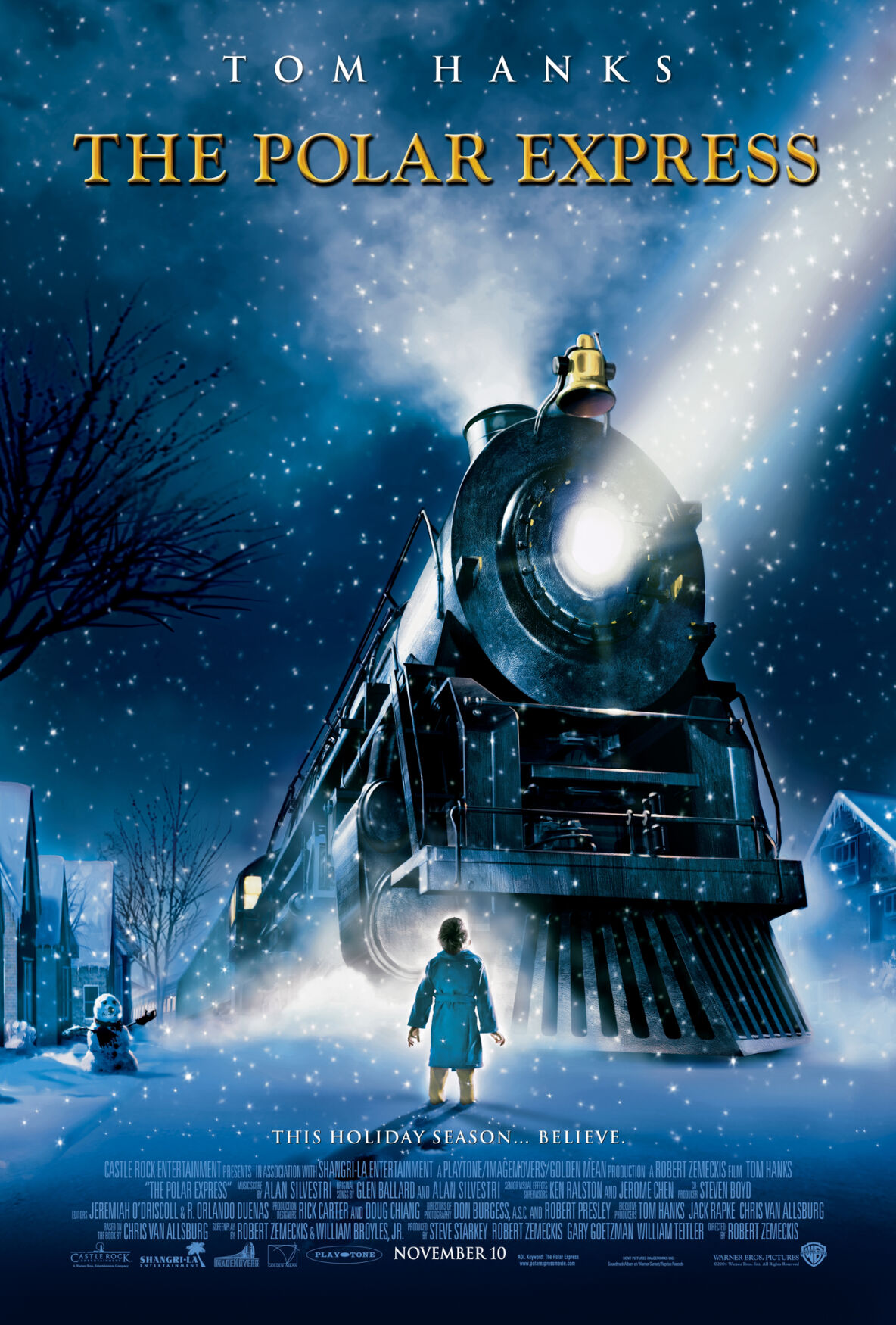 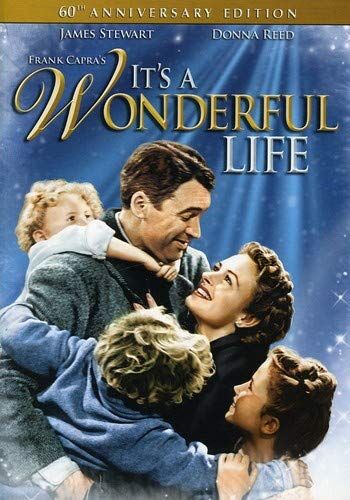 Sunrise Theater is celebrating the holiday season with a movie series that is sure to have something that pleases everyone in the family. Beginning Thursday, Nov. 18, and continuing through Dec. 23, the Sunrise will screen classic film favorites every Thursday night (and one Tuesday). Tickets are $10.

Starting the series on Nov. 18, with the perfect film to celebrate Thanksgiving is “Planes, Trains and Automobiles.” Steve Marin plays an advertising man who is trying to travel home for Thanksgiving in peace, but his efforts are hindered by a lovable goof in the form of a shower curtain ring salesman played by John Candy. The movie was written by John Hughes and was inspired by an actual flight he was on that was diverted to Wichita. “Planes, Trains and Automobiles” is sponsored by Sandhills Fliers. The runtime is 93 minutes. The film is rated R.

On Thanksgiving Day, the Sunrise continues its tradition of having a free screening of “The Last Waltz.” Directed by Martin Scorsese, the concert film chronicles the last performance of the Band on Thanksgiving Day in 1976. It features a myriad of celebrity musical performances, including Van Morrison, Muddy Waters, Bob Dylan, Neil Diamond, Eric Clapton, and many, many more. Take note of the stage decorations as they were borrowed from a local stage performance of “Gone With the Wind” being performed in San Francisco. “The Last Waltz” is sponsored by Howell Masonry. The runtime is 117 minutes, and the film is rated PG.

The Dec. 2 classic is the 1988 action thriller “Die Hard,” and yes – it IS a Christmas movie! The movie features Bruce Willis as John McClane, an NYPD cop who is visiting Los Angeles and trying to reconnect with his estranged wife. When a hostage situation occurs at a Christmas party at Nakatomi Plaza, it’s up to John to save the day and take down the German terrorists responsible. If you want to see more of Bruce Willis’s famous undershirt in the movie you can head to Washington, D.C., where it sits in the Smithsonian. “Die Hard” is sponsored by Against the Grain Shoppe. Rated R, the film runs 132 minutes.

The holiday classic for Dec. 9 is “Elf,” the 2003 comedy. The story centers around Buddy, played by Will Ferrell, who is a human raised by elf parents in the North Pole. Upon realizing he is not an elf, he heads to New York City to find his biological father (James Caan). If the image of Will Ferrell in an elf costume shocks you, you’re not the only one. Several minor accidents occurred when filming a scene in the Lincoln Tunnel as drivers were so distracted. “Elf “is sponsored by Knicker’s Lingerie. Rated PG, it runs 97 minutes.

The 1989 perennial favorite “National Lampoon’s Christmas Vacation” comes to the Sunrise screen on Dec. 16.The film features Chevy Chase reprising his role as Clark Griswold. He and the rest of the Griswold clan prepare for a large family Christmas get together, which, as might be expected, ends in chaos. Knicker’s Lingerie also sponsors this film, which is rated PG-13 and runs 97 minutes.

In another Sunrise Theater tradition, there will be a free showing of “The Polar Express” Tuesday, Dec. 21. The animated film features Tom Hanks as several characters including the conductor. At the Sunrise, sponsor Mike Murphy will be dressed as the conductor and punching golden tickets for patrons as they arrive for the show. The 2004 film shows the journey of a boy who takes a magical train ride to the North Pole on Christmas Eve. In a scene in the engine room, you can see a working flux capacitor in the background. This is a nod to “Back to the Future,” another movie by director Robert Zemeckis. The Murphy Insurance Agency sponsors this G-rated film, which runs 100 minutes.

Wrapping up the holiday movie series is the classic 1946 Christmas film “It’s a Wonderful Life.” The movie centers around George Bailey (James Stewart). On Christmas Eve, George’s uncle misplaces $8,000 from their building and loan company. Thinking the world would be better without him, George considers jumping from a bridge. A kind angel named Clarence descends just in time and shows George what the world would be like if he’d never been born. In the scene where Uncle Billy drunkenly exits the Bailey home, it sounds like he stumbles into some trash cans on the sidewalk. This was actually a crew member accidentally dropping a tray of props. Thomas Mitchell improvised and yelled, “I’m alright, I’m okay!” and director Frank Capra left it in the final cut. He even paid the stagehand a $10 bonus. “It’s a Wonderful Life” is sponsored by Knicker’s Lingerie. Rated PG, the film is 130 minutes long.

Most showings of the Sunrise Holiday Movie Series are Thursdays at 6:30 p.m., with the exception of “The Polar Express on Tuesday, Dec. 21.

Tickets are $10 and are available at the door or in advance at the Sunrise Theater box office, online at www.SunriseTheater.com or by calling (910) 692-3611.

The theater is located at 250 NW Broad St., Southern Pines.