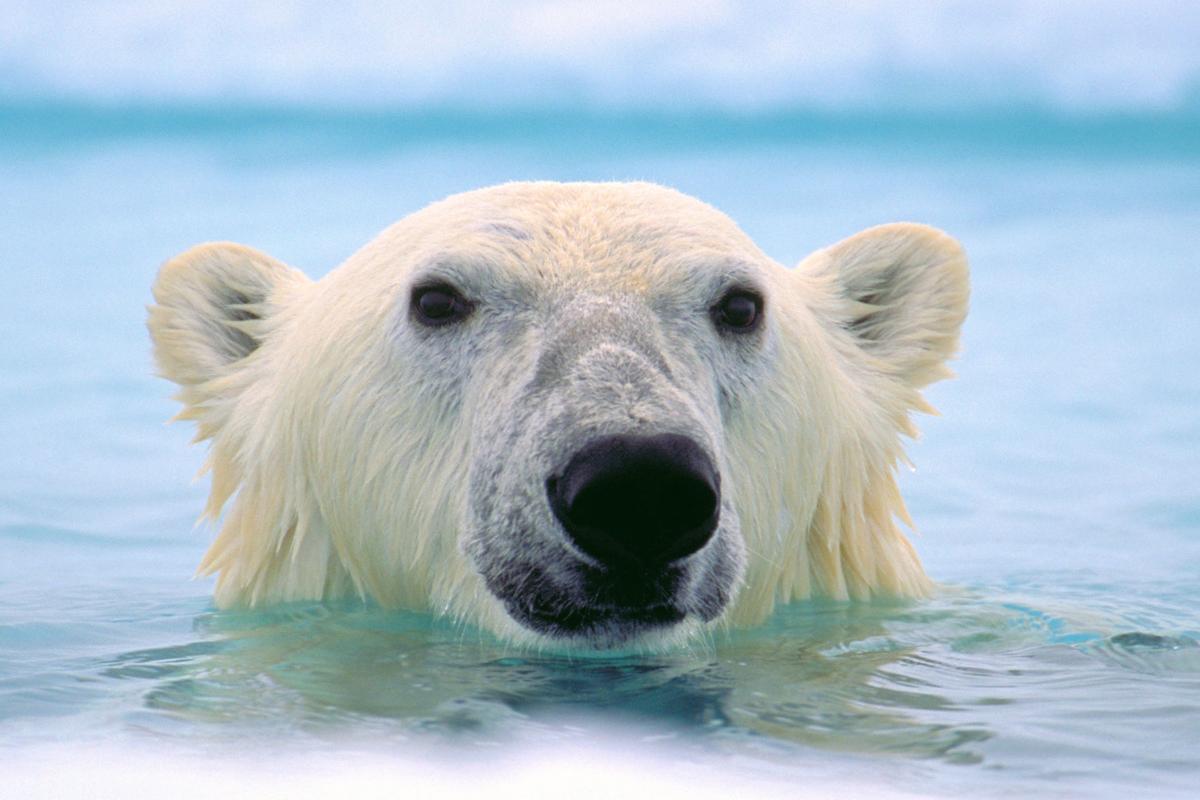 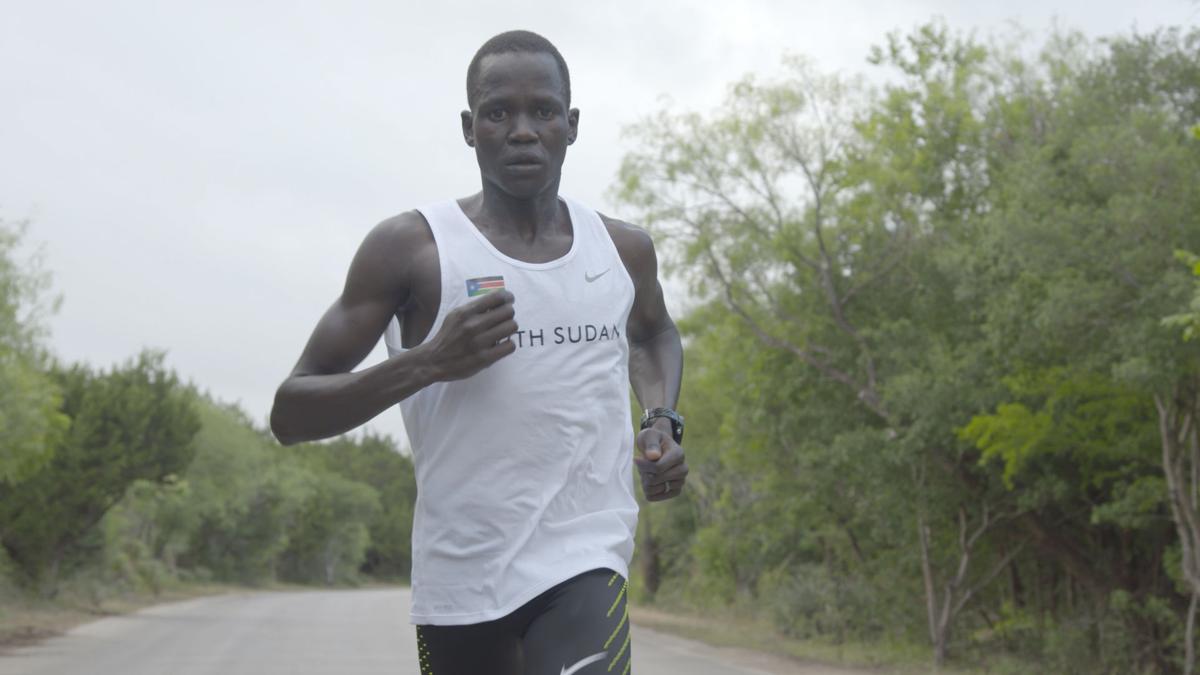 Watching new release films in the Sunrise Virtual Theater is great entertainment and it supports the historic theater during the temporary closure. The Sunrise continues to offer award-winning films in all genres — comedies, dramas, romance, suspense and documentaries.

Three new documentaries premiered at the theater this week covering a wide range of topics. All three will be available for home viewing until July 9. Visit SunriseTheater.com for simple instructions and a list of more films now showing.

“Picture of His Life”

The new film “Picture of His Life” feels more like a suspense drama than a documentary. The danger is real, perhaps more real than ever, but this is his last chance to get the picture of a lifetime.

Amos Nachoum is one of the greatest underwater photographers of all times. Fascinated by the most fearsome creatures on Earth, he has developed a unique approach, that puts him face to face with his subjects, without any protection. He swam with crocodiles and killer whales, with anacondas and with great white sharks but one major predator has always eluded him, the Polar bear. He tried before and barely escaped, but now, after four decades in the wilderness, Amos is determined to give it one last shot.

“Picture of His Life” tells the personal backstory behind Amos’s long-standing obsession with the polar bear. It follows his quest to become the first still photographer to photograph the world’s largest land carnivore, while swimming with one in open water, without any protection.

As the journey unfolds in the Canadian Arctic, Amos contemplates the series of unspoken events that drove him here, to the end of the world. It has been a long and painful journey, after serving in an Elite Commando unit and witnessing horrors of war, but where others find fear, Amos finds redemption.

When he was only eight, Guor Mading Maker (formally known as Guor Marial) ran from captivity in war-torn Sudan to eventually seek safety in the U.S.

In his new life, Maker began running again, participating in high school track and field, and eventually becoming a sensation and qualifying for the 2012 Olympics. But because the newly formed South Sudan was not recognized by the International Olympic Committee, Maker had to fight to compete independently, refusing to run for Sudan and taking a stand against its oppression.

“Runner” depicts Maker’s difficult and triumphant journey from refugee to a world-renowned athlete, told in intimate interviews with gorgeously animated flashbacks of Guor’s upbringing, and culminating in a heart-wrenching reunion with his parents after a 20-year separation. His story is a distinctly inspirational one in which the indomitable human spirit emerges against all odds.

What do Jessica Chastain, Viola Davis, Patti LuPone and Alex Sharp have in common? They are but a few of the extraordinary actors who have studied under Moni Yakim at Juilliard, America’s greatest performing arts school. With interviews with Laura Linney, Anthony Mackie and Kevin Kline, this compelling portrait of the master teacher—the sole remaining founder of the school’s legendary Drama Division — takes us inside the drama classes where Moni Yakim and his wife Mina pour their love and passion into preparing the next generation of actors for the spotlight.

This film came together as a documentary when a former student of Moni Yakim’s named Marc Olsen expressed to James Houghton, the then-director of the Juilliard drama division, that Moni’s teaching techniques must be recorded for posterity.

With Yakim on board for the project, they interviewed several producers and directors and were impressed by the passion shown by the team of Rauzar Alexander and Kali Wilder. In exploring Yakim’s life and teaching, it became clear to the filmmakers that they wanted to do more than simply document his techniques; there was a fascinating life journey to explore and portray, and also a story in how it affected the lives of so many students.

Over a six-year long process of filming Yakim’s classes, filmmakers interviewed his students and explored his life story. The amazing experience of Alex Sharp, one of the main students followed by the filmmakers, and his rapid success in the theater utilizing techniques directly relatable to the classes recorded by the filmmakers gave “Creating a Character: The Moni Yakim Legacy” its contrasts and shape, and out of this a unique document of a master teacher and his influence came to life.

To access the films, visit SunriseTheater.com. Movies can be viewed on smartphones, tablets, laptops, and smart TVs or linked to TVs via HDMI cables. Group viewing fees vary by studio and range from $4 to $12 for two to five-day passes.

For more information about the Sunrise Virtual Theater, visit www.sunrisetheater.com or email your questions to information@SunriseTheater.com.