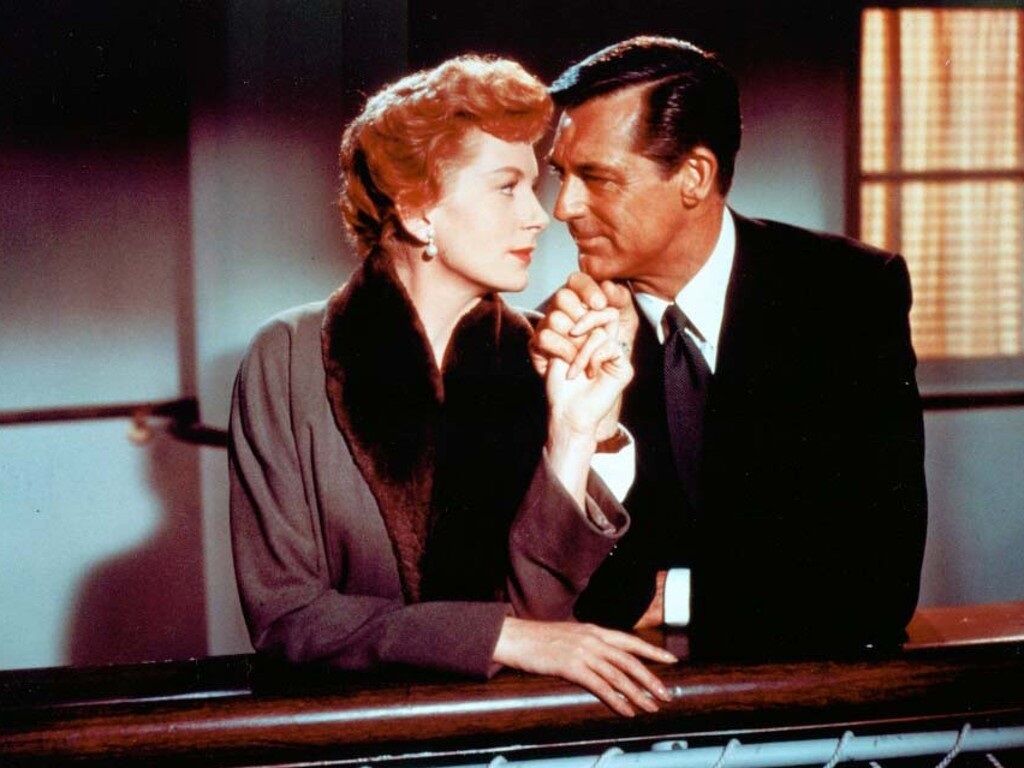 Deborah Kerr and Cary Grant in "An Affair to Remember" 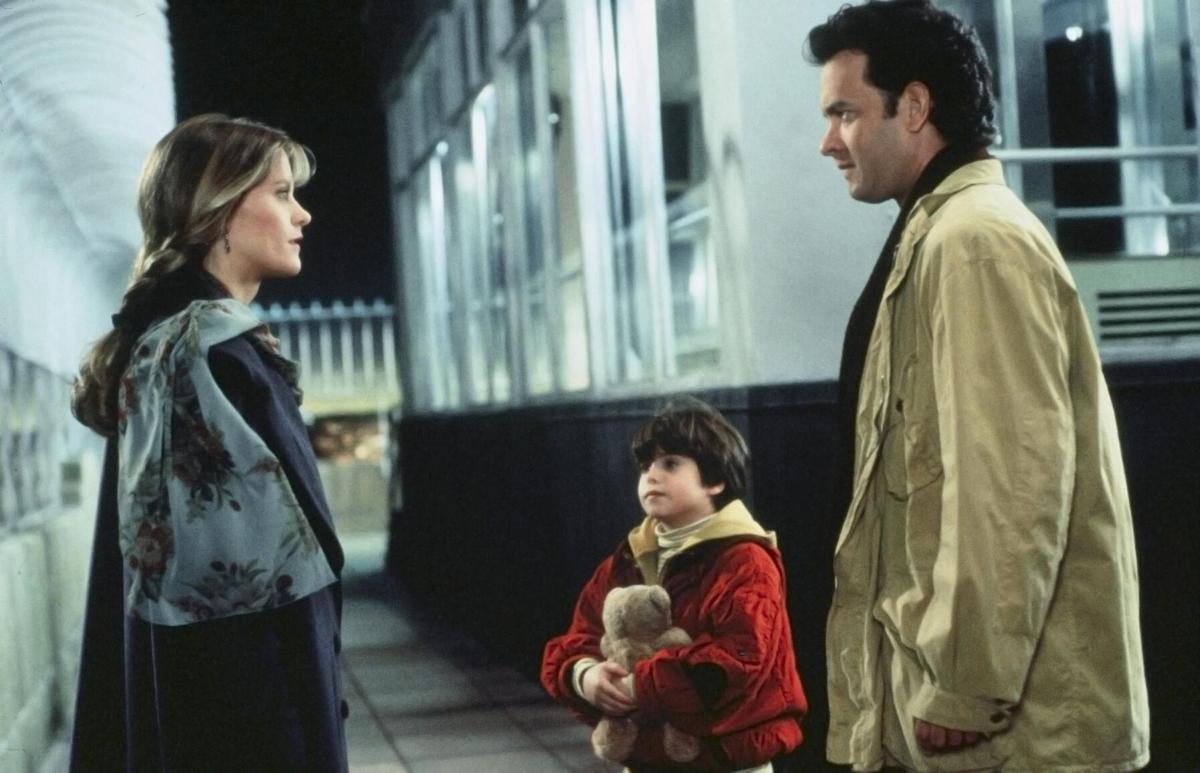 Deborah Kerr and Cary Grant in "An Affair to Remember"

What does the Empire State Building have to do with love? Everything, according to two of the most romantic films ever made – “Sleepless in Seattle” and “An Affair to Remember.” And both are showing at the Sunrise Theater this Valentine’s weekend.

“An Affair to Remember” is the 1957 classic that stars Cary Grant and Deborah Kerr. Grant plays Nickie, a playboy on his way back from Europe to New York to meet his wealthy celebrity fiancee. Aboard the ship he meets Terry (Kerr). Terry is a beautiful nightclub singer who, along with the rest of the world, knows all about Nickie’s philandering lifestyle. They meet, flirt, and fall in love before reaching New York.

Agreeing that they need time to disentangle from their current romantic situations before continuing their romance, they agree to meet in six months at the top of the Empire State Building on Valentine’s Day. Fate intervenes with the rendezvous, and things get complicated.

The film was the inspiration for “Sleepless in Seattle,” the 1993 romantic comedy starring Tom Hanks and Meg Ryan. The characters in “Sleepless” reference lines from “An Affair,” watch the movie, and even reenact scenes. Songs from the original film are also used throughout.

In “Sleepless in Seattle,” Hanks plays Sam, a widowed father who moves to Seattle with his son Jonah a few years after the death of his wife. On Christmas Eve, Jonah calls a radio talk show asking for a new wife for his lonely father. Woman across the U.S. hear the show, and Sam is inundated with letters of proposal from complete strangers. Meanwhile, Annie (Ryan), a Baltimore newspaper writer also hears the radio show and becomes captivated with Sam’s story. Although Annie is engaged, she cannot stop thinking about Sam. A letter she writes finds its way to Jonah and Sam and initiates the plans for a rendezvous at the top of the Empire State Building.

▪ Both films are on American Film Institute’s lists of The Most Romantic Movies.

▪ “An Affair to Remember” is the second of three films starring Cary Grant and Deborah Kerr. The two also starred together in “The Dream Wife” (1953) and “The Grass is Greener” (1960). “Sleepless in Seattle” is the second of three movies pairing Tom Hanks and Meg Ryan. The other two include “You’ve Got Mail” (1998) and “Joe Versus the Volcano” (1990).

▪ In “Sleepless,” Rita Wilson (Hanks’ real wife) plays Sam’s sister. In one scene, she breaks down in tears while trying to explain the plot of “An Affair” to him and her onscreen husband. The two men then improvise a tearful description of 1967’s “The Dirty Dozen.” The entire ad-libbed scene was so good it made it into the final cut of the film.

▪ In another nod to “An Affair to Remember,” Hanks’ character almost gets hit by a taxi on his way to the Empire State Building.

▪ Deborah Kerr's singing was dubbed by Marni Nixon, who also dubbed her in “The King and I” (1956) the previous year.

▪ Ingrid Bergman and Doris Day were considered to play Terry McKay before Deborah Kerr was cast.

▪ “An Affair to Remember” was the first of two remakes of “Love Affair” (1939), which starred Charles Boyer and Irene Dunn. In 1994, the second remake starred Warren Beatty and Annette Bening. A Bollywood version was also made in 1999, titled “Mind.”

The sponsor of the Valentine’s Weekend movies is Knickers Lingerie.

Contact the Sunrise Theater at (910) 692-3611 or Information@SunriseTheater.com for more details.

The Sunrise Theater (The Sunrise Preservation Group Inc.) is a 501(c)(3) tax exempt, nonprofit organization. Contributions are tax deductible to the fullest extent permitted by law.