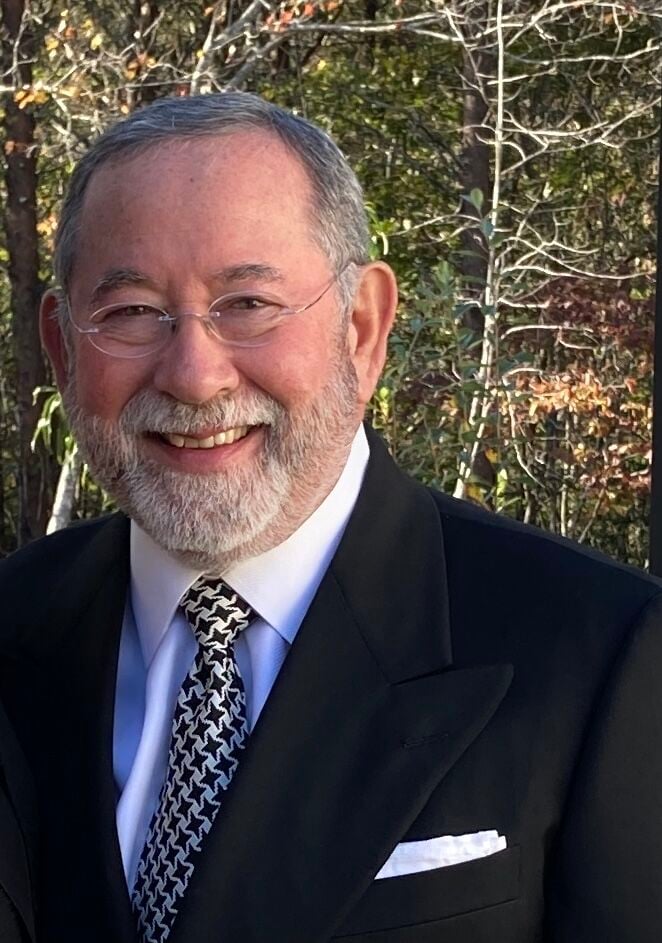 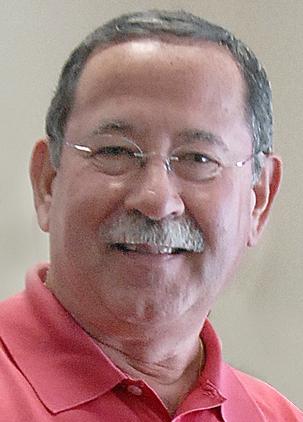 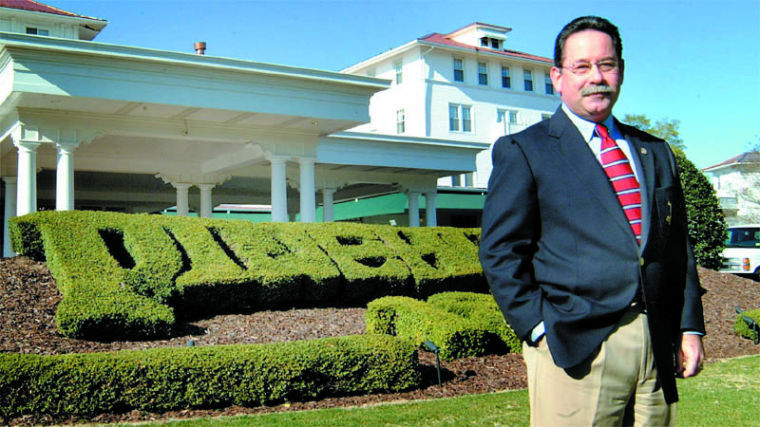 PIP is a two-person operation with a big mission. Its purpose is to increase economic prosperity and improve the quality of life for area residents through the creation of quality jobs and capital investment in our communities.

Corso announced his pending retirement this May during a virtual meeting of the PIP board of directors on Tuesday morning.

“We very much appreciate the effort you’ve put in over the time you’ve been involved,” said PIP’s board chairman, John May. “The level of enthusiasm, the energy you brought, I don’t know if anyone could have expected the (outcomes) to be as dramatic as they have been.”

From the onset, Corso was not a typical economic developer and approached the job from a unique, more entrepreneurial mindset.

Corso spent 17 years as president and CEO of Pinehurst Resort during a period of immense transformation leading up to and through the 1999 U.S. Open, before forming a resort management partnership. He was also a founding member of PIP, which began as a breakfast club of local business leaders. When the original executive director Ray Ogden resigned a decade ago, Corso was tapped for the role.

The days of Moore County’s large textile and manufacturing mills were long gone by the time PIP was established in 2003. Instead, the region is better known and has continued to flourish because of its golf courses, agriculture and military interests and expanding healthcare industry.

Some of the successes that PIP has overseen during Corso’s tenure include:

* recruiting First Bank to relocate its headquarters from Troy to Southern Pines;

* providing support and resources during an eight-year-plus run of job and tax base growth including new manufacturing businesses and expansions, culminating in the announcement of USGA’s Golf House Pinehurst second headquarters last fall.

Corso also noted Moore County is currently ranked in the top 10 percent in terms of economic strength for small economies nationally and has held the top spot for “micropolitan” areas in North Carolina for the third consecutive year, according to Policom, a Florida-based consulting firm.

“Most of what we do is facilitate things. It’s not like we can make any particular thing happen, but we can facilitate it by bringing strategic individuals and groups together,” Corso said.

He also acknowledged Tuesday there have been disappointments along the way. The greatest of these, he said, is the lack of development of an industrial commerce park. But he believes that the other key sectors identified in PIP’s strategic plan — entrepreneurship, golf industry, and healthcare/life sciences — will provide a robust platform for future growth.

“We can bring together different parties to the table. But there are a lot of misses too,” Corso said. “You try to create an idea or thought or opportunity, and then convince others to join you and bring it to fruition.

“I don’t think whoever takes my place has to come from an economic development background, but they do have to have a business background. They need to have dealt with complex efforts and be able to develop a business plan that can achieve a particular goal that involves disparate parties. At the end of the day, that is what we do.”