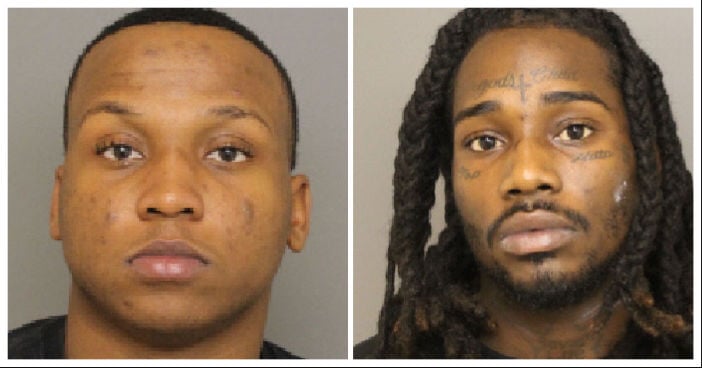 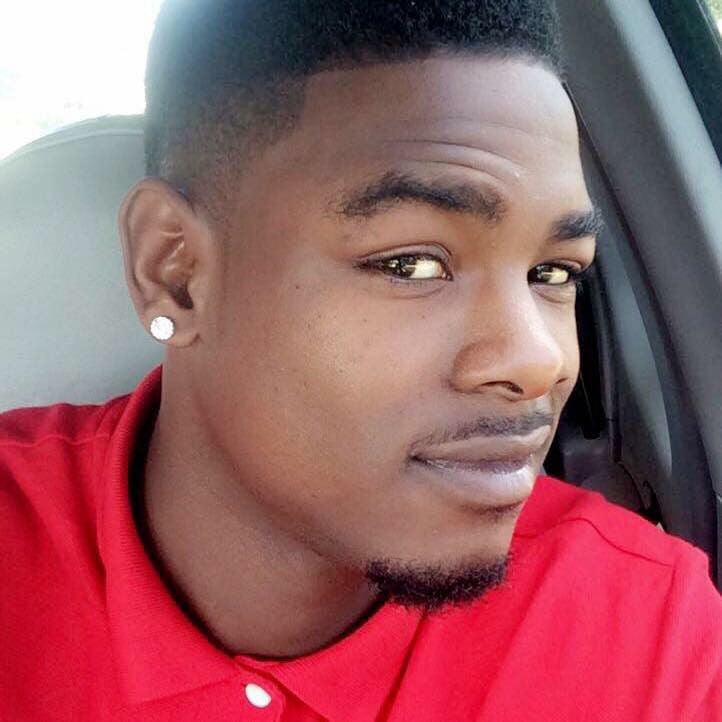 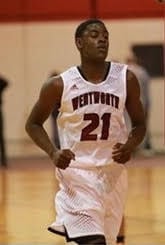 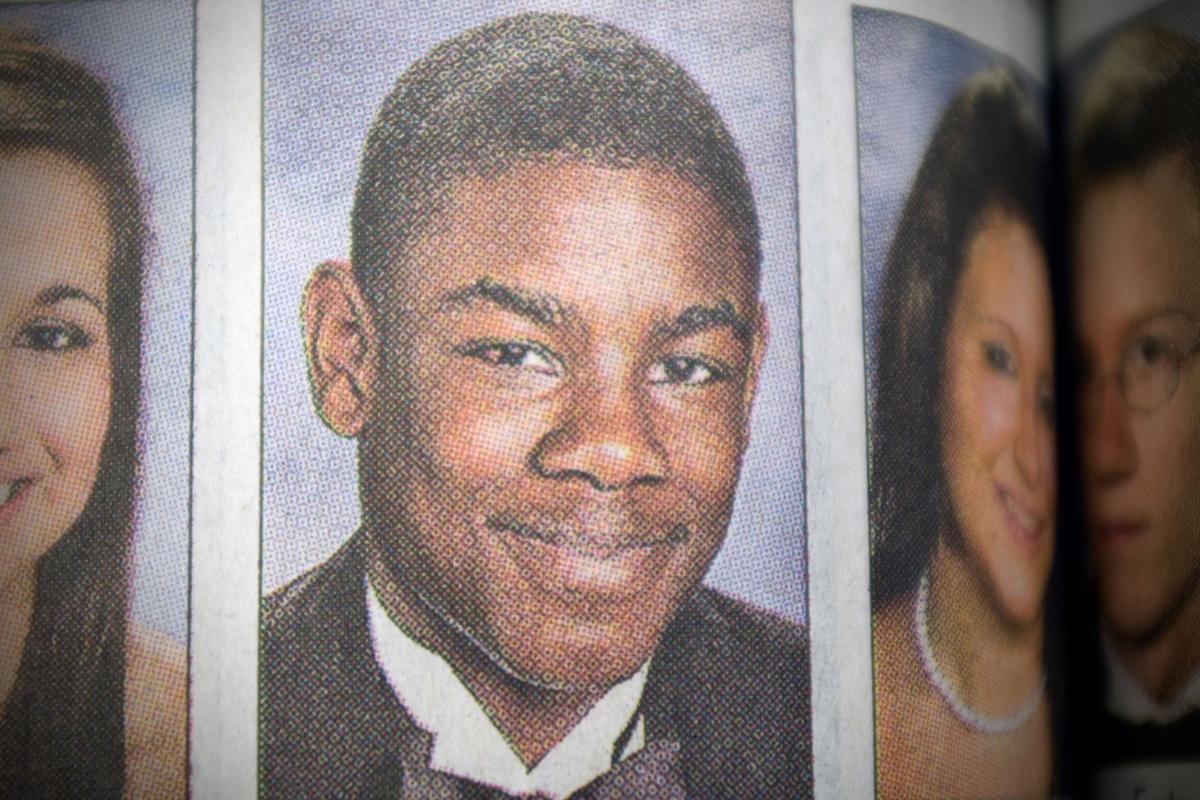 Two men have been arrested in connection with the slaying of a 23-year-old in Aberdeen.

Shakeil Kerdim Cooper, 20, and Calyndell Omari Miller, 19, are accused of fatally shooting Lashun Dominique Brower on Dec. 11 at the victim’s home in the 100 block of Meredith Drive near Aberdeen Primary School.

The charges against Cooper, a Fayetteville resident who was arrested Friday, include murder, second-degree kidnapping, discharging a weapon into an occupied dwelling and robbery with a dangerous weapon. Miller, who lives in Raeford and was arrested Wednesday, is charged with murder, second-degree kidnapping and robbery with a dangerous weapon.

Both suspects are being held without bond at the Moore County Detention Center. They are due in Moore County Superior Court on Jan. 9.

Brower grew up in Eagle Springs and is a 2012 graduate of Union Pines High School, where he played on the men’s basketball team.

His development on the court continued at Wentworth Military Academy and College in Lexington, Missouri. A standout at Wentworth, Brower was recognized as a National Player of the Week in 2015 by the U.S. Collegiate Athletic Association — a distinction held at the time by only one other player in the academy’s history.

He was buried Dec. 16 in the cemetery of Holly Grove Deliverance Church in Eagle Springs.

Cooper was convicted earlier this year of simple assault in Cumberland County and was serving a 12-month probation sentence at the time of his arrest, according to information from the state Department of Corrections. Miller’s criminal record includes two previous convictions in Hoke County for felony breaking and entering.

Carl Colasacco, deputy chief of investigations for the Aberdeen Police Department, said the victim did not appear to know Miller or Cooper.

“We believe they were looking for someone else,” he said.

According to Colasacco, there is a possibility more arrests will be made as the investigation continues.

Brower is the fourth person to be fatally shot this year in Moore County.

On Sept. 29, Shyheem Ucif Utley, 19, was killed in the parking lot of M&S Market in Southern Pines. Timothy Caldell Stanback, a 25-year-old from Virginia, was later charged with first degree murder in connection with the slaying.

Jeffery Dave Dowd, 55, was shot dead at a mobile home in West End on Jan. 19. Gregory Thomas Short, the 62-year-old suspect, is charged with murder and possession of a firearm by a felon.

Short and Vaughn are being held at the Moore County Detention Center, while Stanback is jailed in Richmond County. All three suspects have hearings scheduled in Moore County Superior Court.