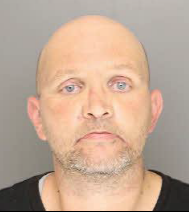 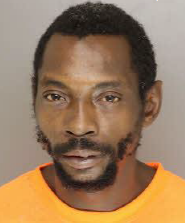 The Moore County Sheriff's Office announced the arrests of two individuals from Hoke County connected to the breaking or entering and larceny from multiple storage units in Aberdeen, following an investigation in the Aberdeen area recently.

The Sheriff’s Office learned of the incidents on Nov. 6 while conducting an unrelated investigation.

Cummings' first appearance is set for Dec. 12 and Dockery's is Dec. 16.