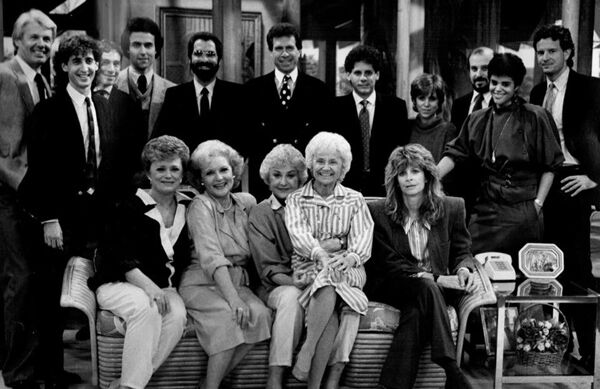 The Season One cast and writers of “The Golden Girls 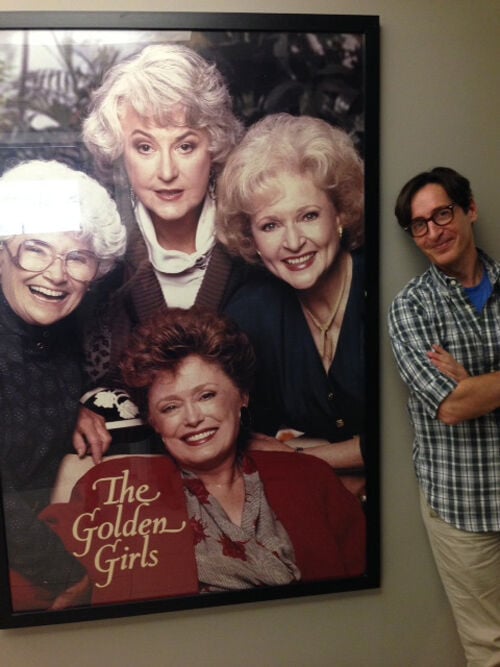 Stan Zimmerman poses with poster of the show 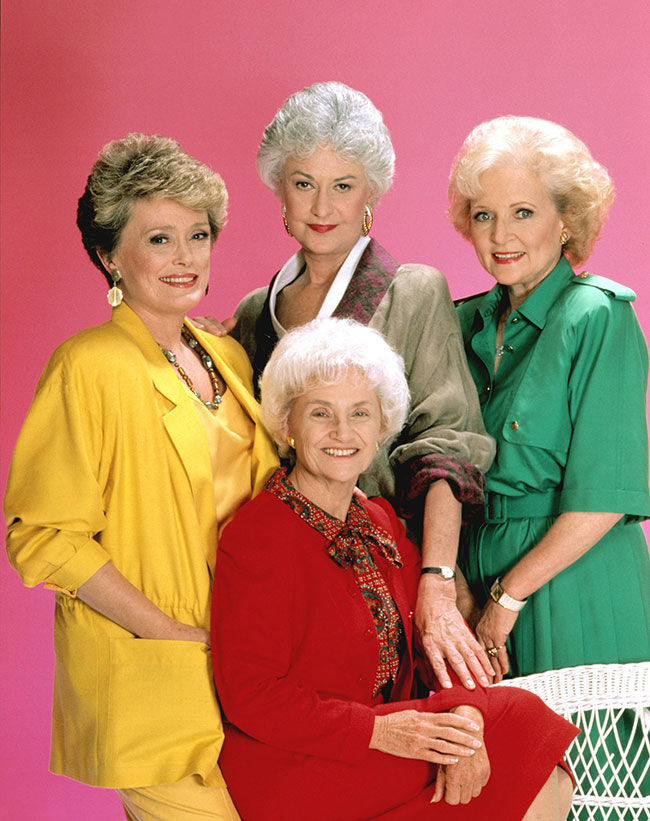 The Season One cast and writers of “The Golden Girls

Stan Zimmerman poses with poster of the show

Picture it: Hollywood 1985. You’re a young guy not long out of NYU, and you’re hired as a writer for a new NBC show about four older women dealing with the pitfalls of seniorhood, starring some seriously funny tv legends.

The show, set in Miami, turns out to be the iconic “The Golden Girls.” And the writer? The award-winning screenwriter and playwright Stan Zimmerman.

At 7 p.m. Sunday, Nov. 14, Zimmerman will be live onstage at Owens Auditorium at Bradshaw Performing Arts Center. Judson Theatre Company is presenting his one-of-a-kind “An Evening on the Lanai: Remembering the Golden Girls” for one performance only.

Zimmerman (along with host Alexander Rodriguez) promises an evening of delightful dish, favorite clips, trivia, sing-along, question-and-answer sessions, and more. It’s everything you ever wanted to know about Rose, Dorothy, Blanche, and Sophia, and what it’s like to be backstage of an iconic sitcom.

Zimmerman and his writing partner James Berg were nominated for a WGA Award (Writers Guild of America) for one of their episodes of “The Golden Girls.” Remember the one with Rose’s mother? The one where they all get the flu? The one where Dorothy is desperate for tickets to the Frank Sinatra concert?

These episodes were all the work of Zimmerman and Berg.

After “The Golden Girls,” Zimmerman went on to write for “Gilmore Girls,” “Roseanne,” and the “Brady Bunch” movies, among others.

“An Evening on the Lanai: Remembering The Golden Girls” sold out its most recent engagement in Palm Springs.

“It’s the first time we’ve presented a spe’cial event like this, but with the universal appeal of ‘The Golden Girls,’ who could resist the opportunity?” said Judson Theatre Company executive producer Morgan Sills. “Plus, Stan is staying on in the Sandhills to direct his new holiday comedy, ‘Yes, Virginia’ (onstage at Owens Auditorium at BPAC Nov. 18-21) so it lined up perfectly.

“Both shows are wonderfully entertaining; that’s a hallmark of Stan’s work. And how often do you get to hear about a legendary series like “The Golden Girls” firsthand from someone who was there? Don’t miss it.”