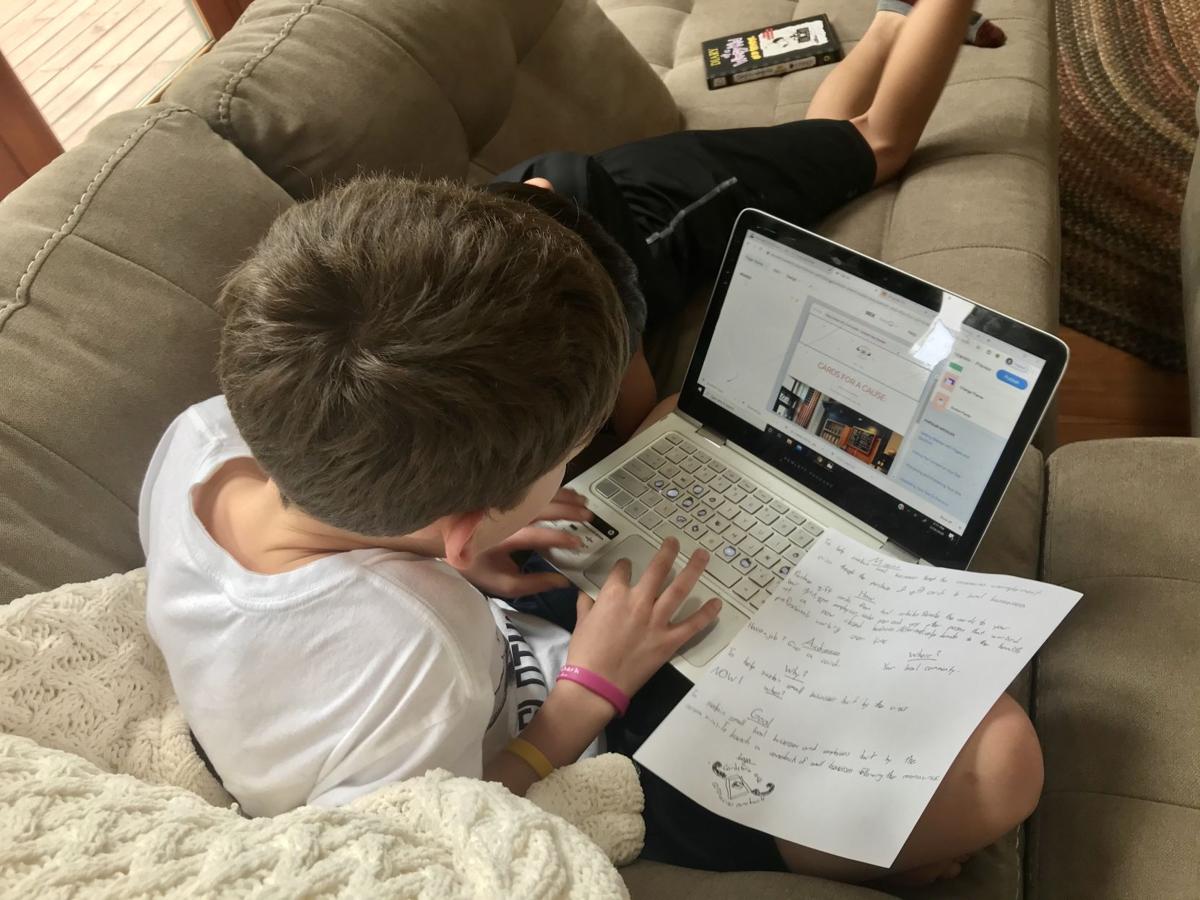 The boys are hard at work on creating the website. 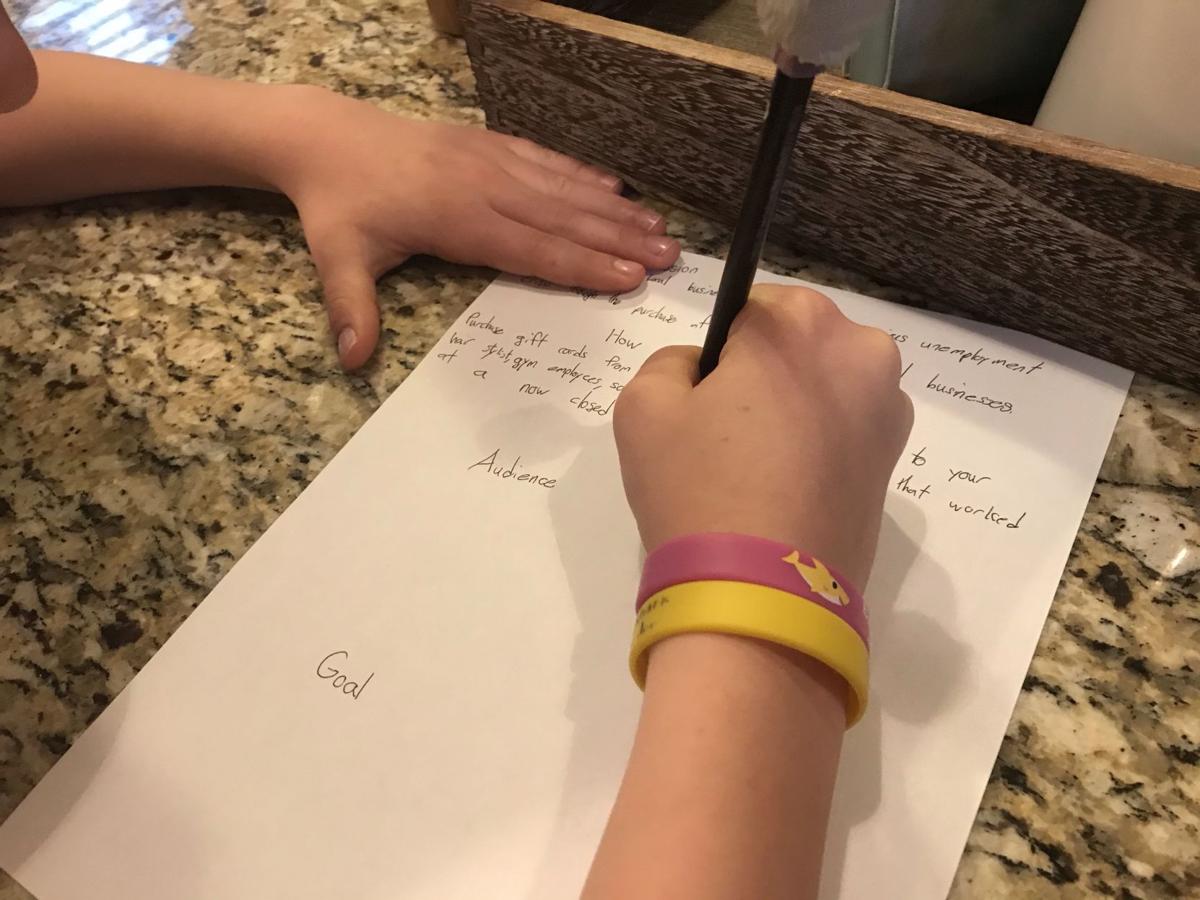 The boys are hard at work on creating the website.

Many Moore County residents will be personally affected during the coming months by the loss of their incomes.

Many restaurant workers have already been laid off, and the ones remaining are making less money because they are not receiving tips. On Monday, Gov. Roy Cooper announced that beauty salons, barbershops and nail salons would be closed at 5 p.m. Wednesday.

Thirteen-year-old Connor Cuthrell, and his 10-year-old brother Joel. along with the rest of their family members, wanted to come up with a way of helping people in the hospitality and service industry who will not be working due to business closures.

“We’ve been praying and brainstorming and texting with friends,” says Michelle Cuthrell, the boys’ mother. “We have read online the stories of our friends and neighbors who are affected by these shutdowns.”

Joel Cuthrell, 10, says that they wanted to make a difference in the community.

“We asked our doctor because we were talking about ways to help health professionals or someone who has lost their jobs,” says Joel. “He suggested we encourage people to buy and distribute gift cards to them.”

The boys immediately set to work.

“One grabbed a pen and the other a laptop, and in the period of less than 24 hours, with the assistance of an 8-year-old and a 6-year-old, who kept them company, between snacks, had named a campaign, designed a logo, and emailed the local paper to let them know what they were doing,” says their mother.

The campaign is called “Cards for a Cause: Coronavirus Comeback.”

“The idea is that community members who are still employed purchase gift cards from local restaurants and gift them to our neighbors in this community most affected by these shutdowns,” says Connor. “This helps restaurant owners by giving them a temporary cash flow and helps the recently unemployed by providing take-out food.”

“We included a link to The Sway, which has links to the local restaurants serving take-out orders or with delivery,” he says.

Using the link from The Sway will allow those wishing to buy gift cards a central location for the restaurant websites.

Team Cuthrell did its part Wednesday by picking up a gift card at the Market Place in Pinehurst and delivering it to Michelle’s hair stylist.

“With gift card purchases available to print online, you might not even have to leave home to do it,” she says. “