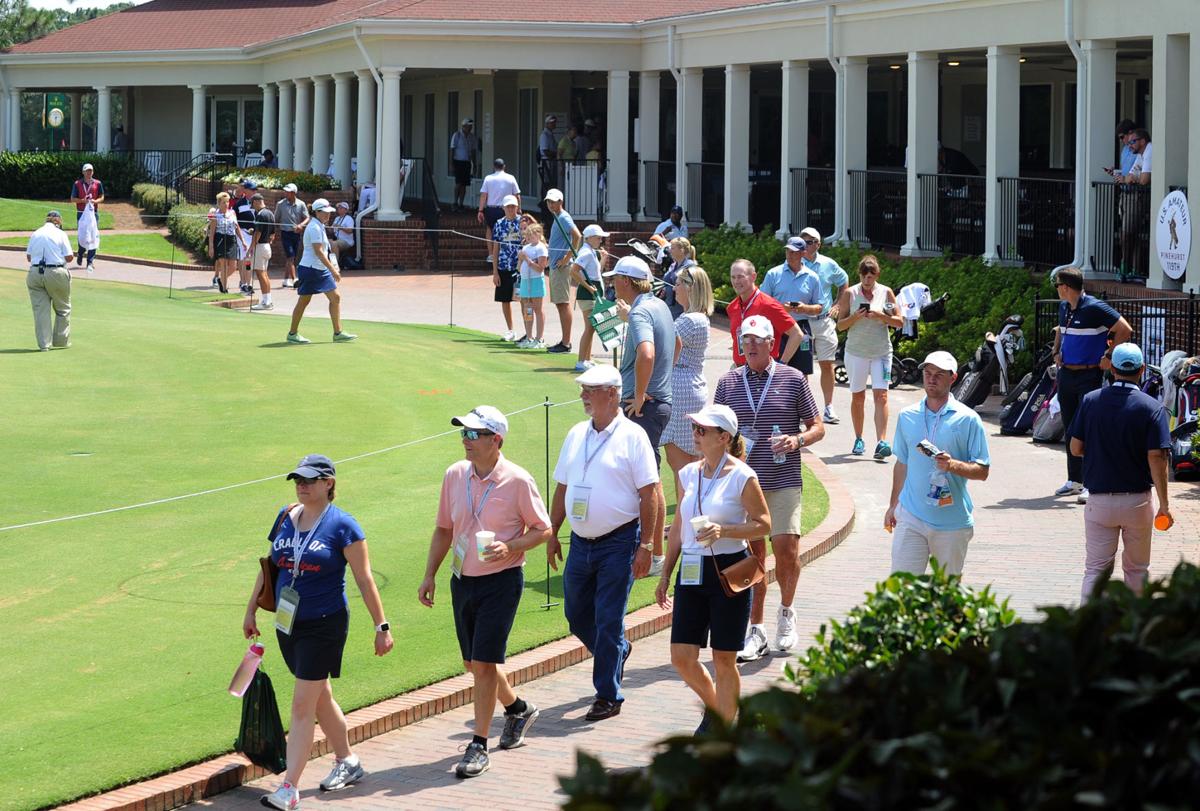 Golf fans head to the first tee on course No. 2 at the 2019 U.S. Amateur Championship at the Pinehurst Resort and Country Club Wednesday afternoon. Ted Fitzgerald/The Pilot 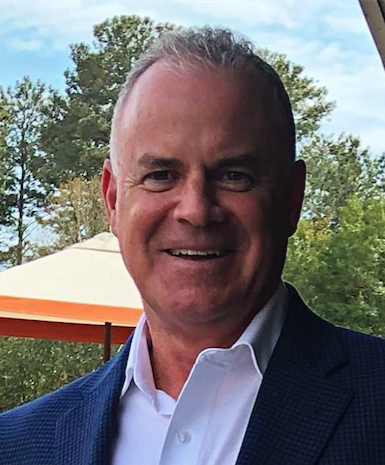 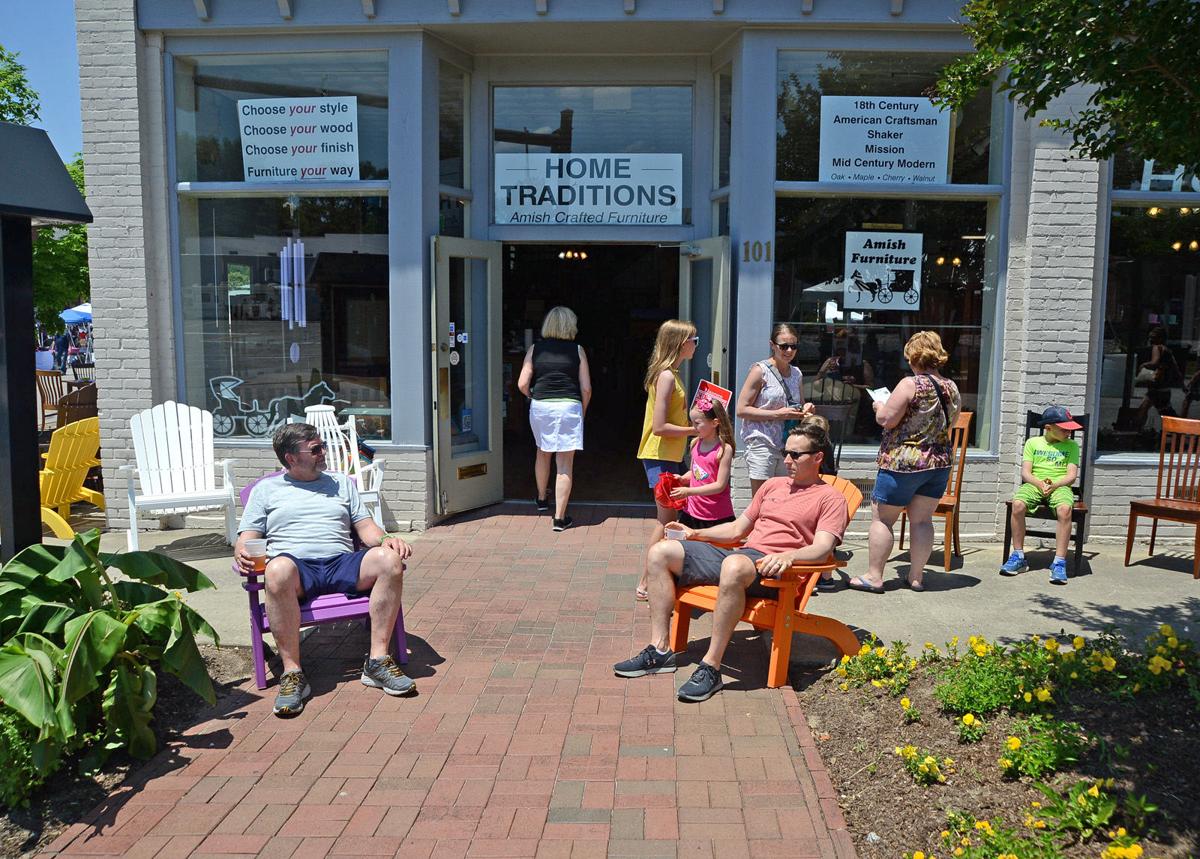 Visitors to the downtown Aberdeen Spring Spree event in May enjoyed the comfy seats outside Home Traditions. Ted Fitzgerald/The Pilot 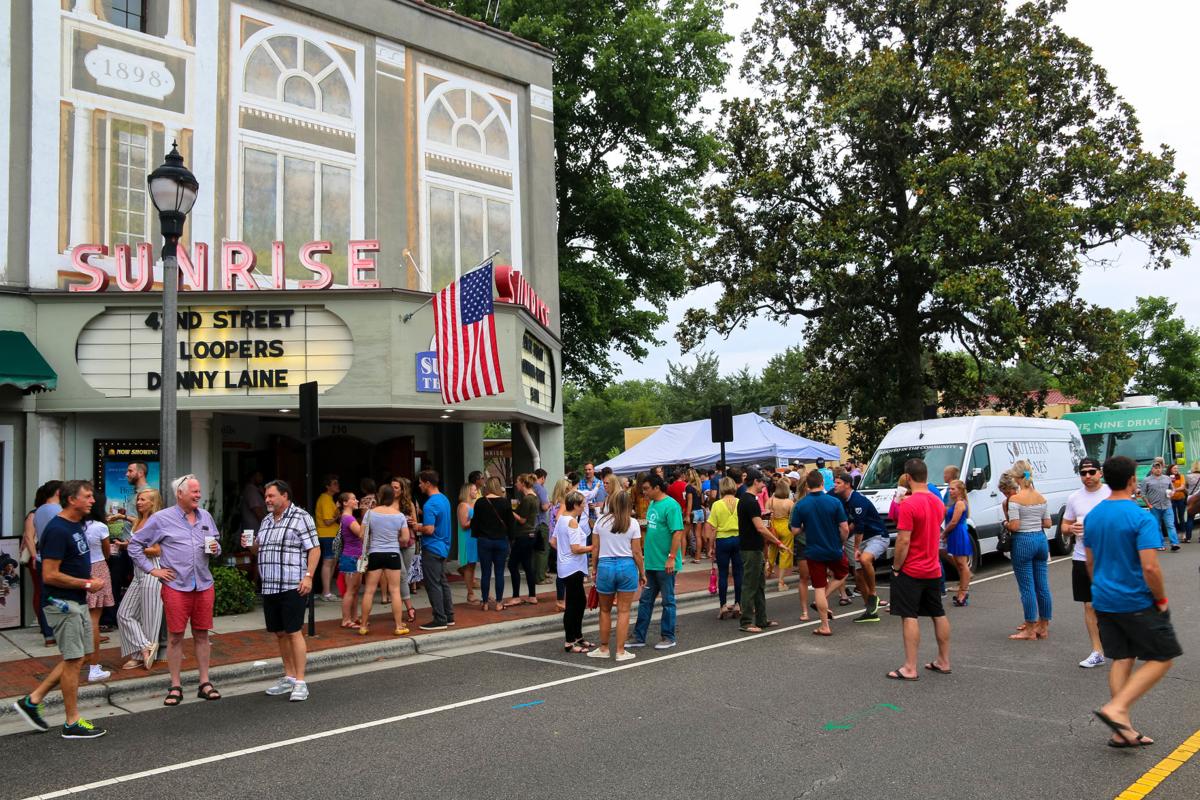 The First Bank Stage at the Sunrise is ground zero for First Friday, a free monthly community performance event and live music series held May through October.

Tourism spending was up in all 100 North Carolina counties last year, including Moore County which saw a 6 percent upswing.

These statistics for 2018 were released last week by the Economic Development Partnership of North Carolina's Visit NC division.

Moore County ranked 11th out of 100 counties in the state for the second consecutive year, with tourism expenditures tracked at $520.69 million.

“A six percent increase is huge, especially with the momentum that has been created with the USGA events this year and the growth of Pinehurst to create a fun, cool vibe here,” said Phil Werz, president and CEO of Pinehurst, Southern Pines, Aberdeen Convention & Visitors Bureau. “We don’t have the beach or the mountains. So to have that kind of growth, we are very pleased.”

Moore County has seen steady increases for 20 years running, except in 2001 and 2009 when visitor spending fell off slightly. In 1998, the area generated $224.20 million in expenditures, with more than 4,000 employed in the tourism industry. Last year just over 6,000 were employed in tourism-related jobs.

“We finished the fiscal year on June 30 with a 14.4 percent increase year-over-year,” he said. “There is momentum in the destination and we are growing.”

In particular he noted that nationally televised events, including the U.S. Senior Women’s Open in May, draw attention to the area along with growth in other tourism-friendly activities.

“We have a growing interest in craft brewing, we are growing in agri-tourism, there is shopping and more hotels are being built,” Werz said. “There is momentum to keep moving that needle and improving each year with things that will attract people to the destination.”

Thank you President Trump for a growing economy and lower taxes, which leaves more money for recreation. MAGA !

yes, but lowering the taxes on the richest americans is going to create a $1 trillion addition to the national debt in fy 2020, but that's o.k. when Republicans do so, it's only bad when Democrats do, right Kent?

Leave the politics out of this. Thank you, but at least the economy is doing well enough for people to travel.