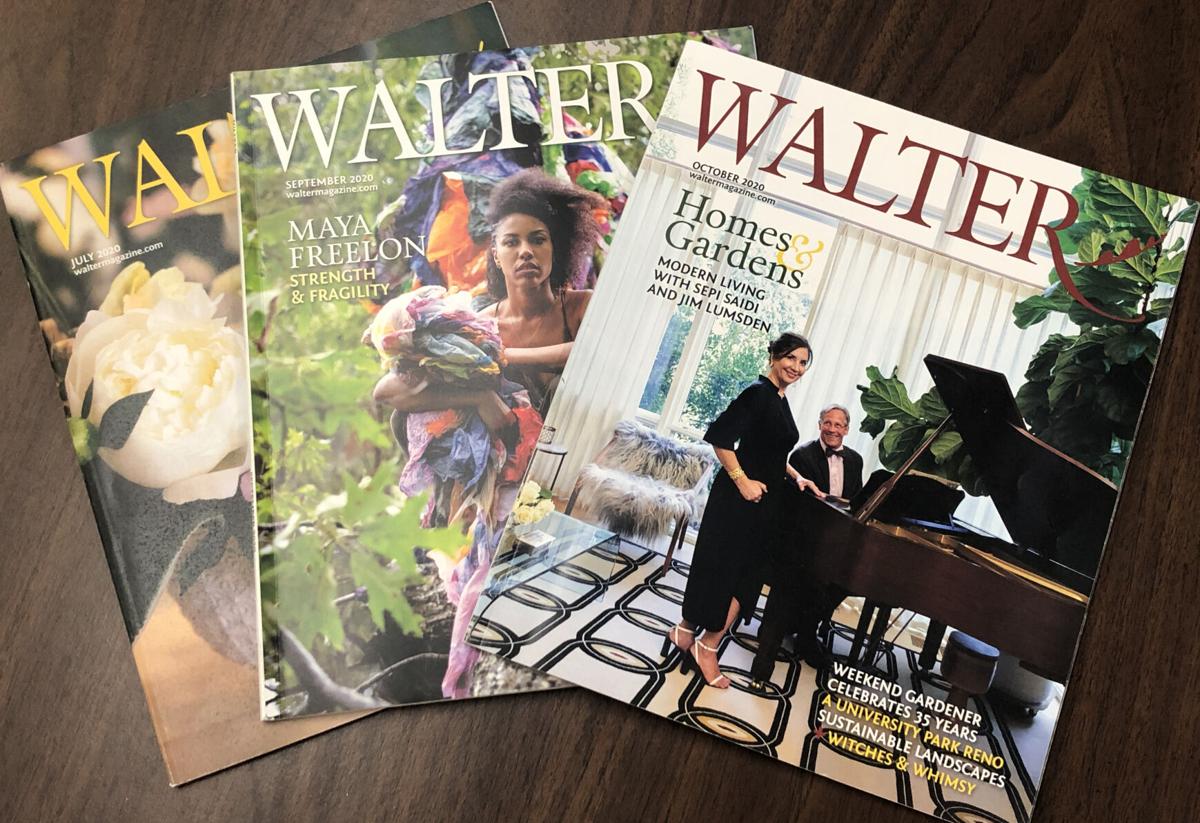 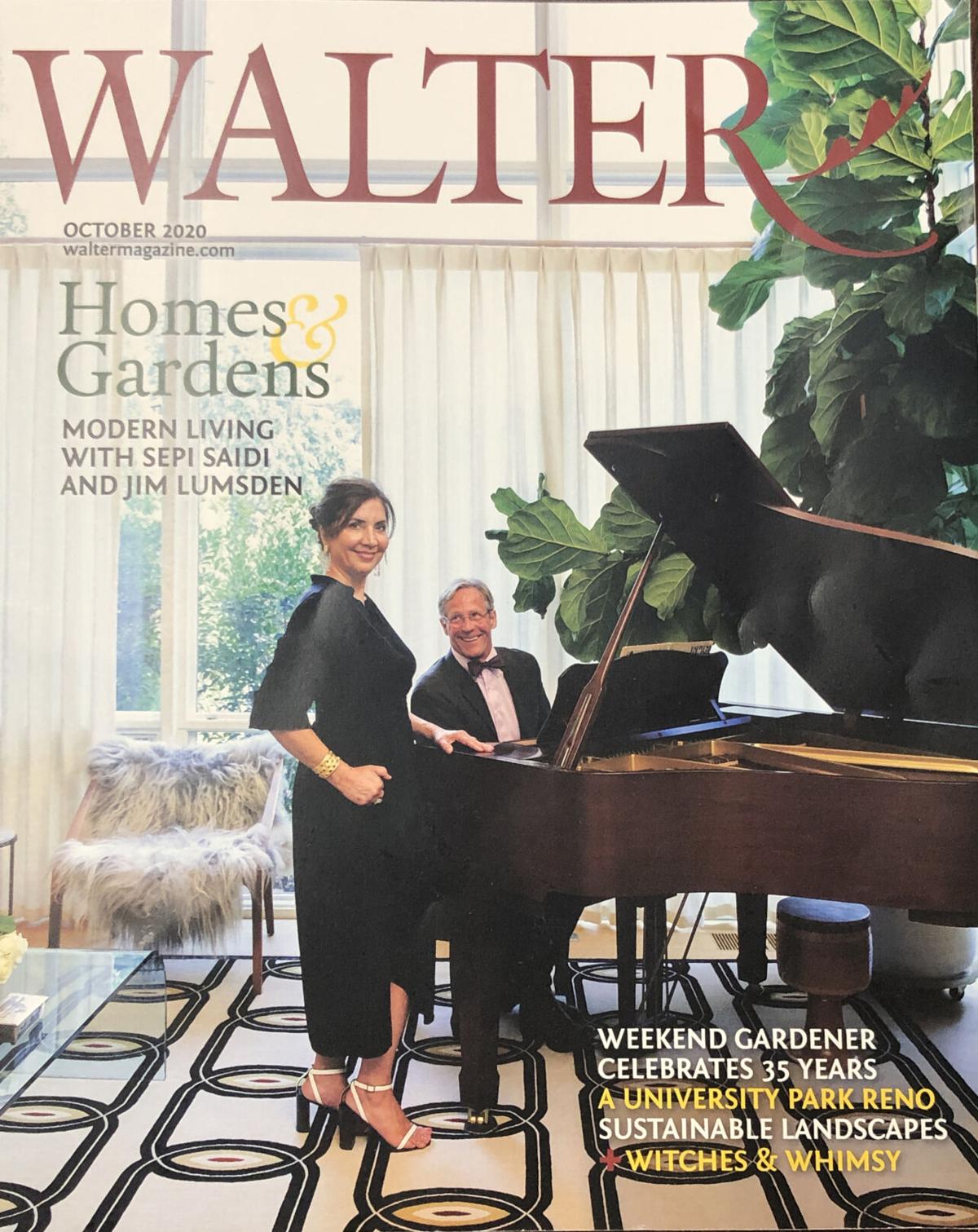 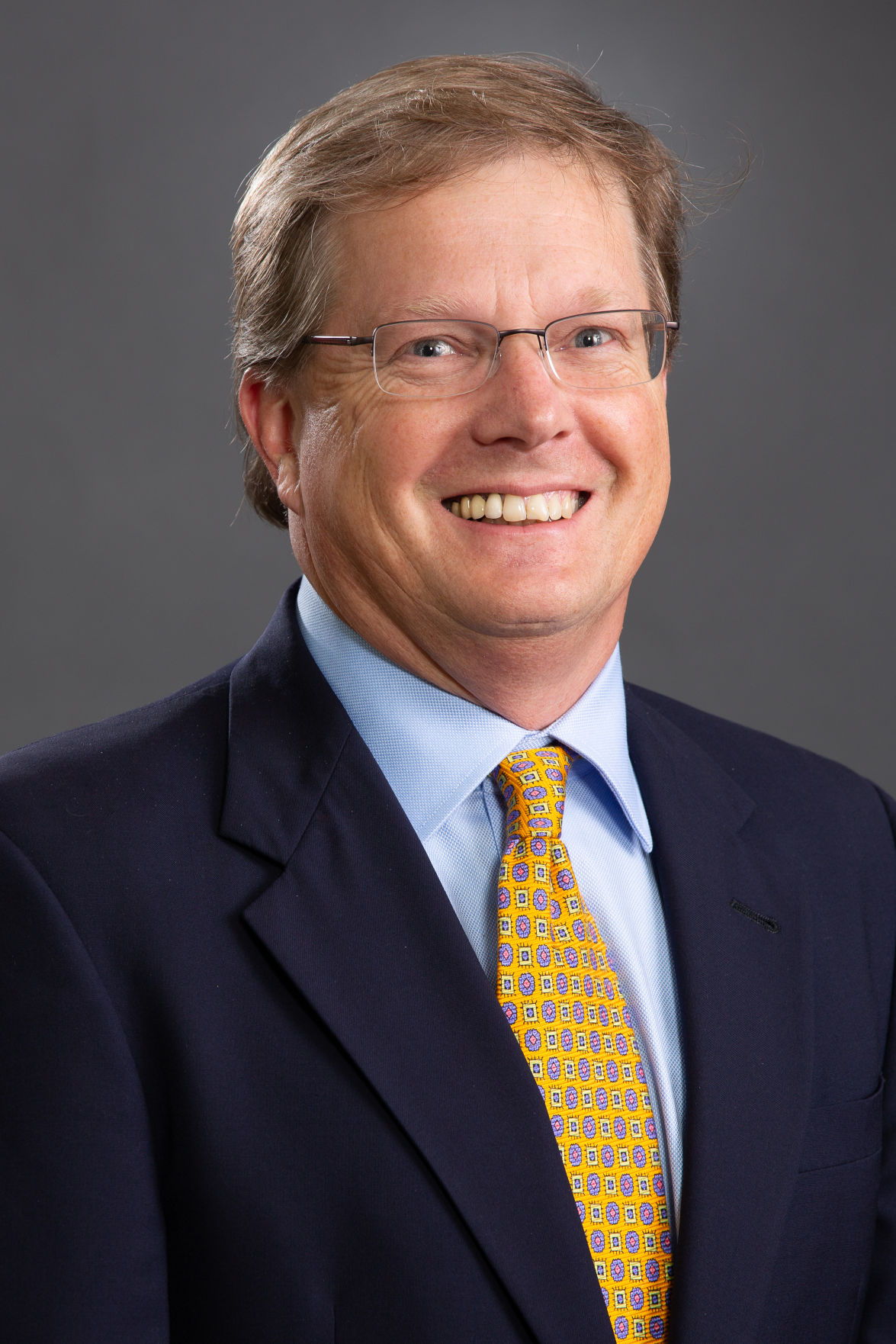 The Pilot, which owns Pinestraw and four other magazines across the state, added one more to its fold Friday, agreeing to buy Walter, Raleigh’s arts and culture magazine, from Sacramento-based McClatchy, owner of The News & Observer.

“We’re excited to bring local ownership to Walter,” said Frank Daniels, Jr., a Raleigh native and The Pilot’s chairman and majority owner. “Raleigh is one of the great places to live, highlighted by its vibrant arts community and we’ll showcase it with every edition. We intend to make Walter the best city magazine in America. “

The Daniels family owned and operated The N&O for 101 years until it was sold to McClatchy in 1995. A year later, the family formed an ownership group to acquire the Southern Pines newspaper. Since then, The Pilot has been named the best community newspaper in America five times, including three years in a row 2015, 2016 and 2017 by the National Newspaper Association.

The acquisition will strengthen The Pilot’s partnership with The News & Observer. For the last 10 years, The Pilot has been printed at The N&O’s production facility in Garner, and that printing agreement has been extended for another two years.

Each Walter employee will continue to function in their current capacities. The December issue will be the first edition under the new management. Sara Glines, former publisher of The N&O and Walter, has agreed to serve as a consultant to Walter as it transitions to new local ownership.

“We want Walter to surprise and delight its readers by bringing them stories of Raleigh they have never known or have long since forgotten,” said David Woronoff, president of The Pilot LLC and publisher of The Pilot. “With every edition, we will celebrate Raleigh and make its residents proud by giving them a magazine that is distinguished by its editorial excellence.”

With the acquisition, The Pilot will own the leading arts and culture magazines in North Carolina’s three largest cities — Charlotte, Raleigh and Greensboro — allowing readers to enjoy the stories of North Carolina as told by the state’s finest writers and photographers. Each edition of The Pilot’s magazines includes essays from The New York Times bestselling authors Jim Dodson, Wiley Cash and Daniel Wallace.

“This is a win-win for both Walter and for The News & Observer readers,” said Robyn Tomlin, president and editor of The N&O. “Many of our readers will continue to receive copies of Walter as part of their subscription. And the Walter team will get the benefit of working with a larger creative team that is focused on producing beautiful magazines across the state. A terrific product will undoubtedly get even better.”