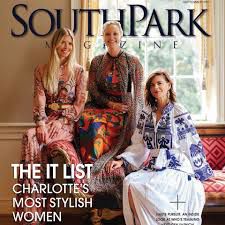 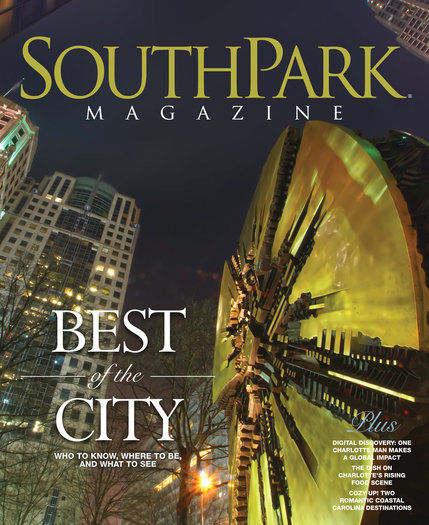 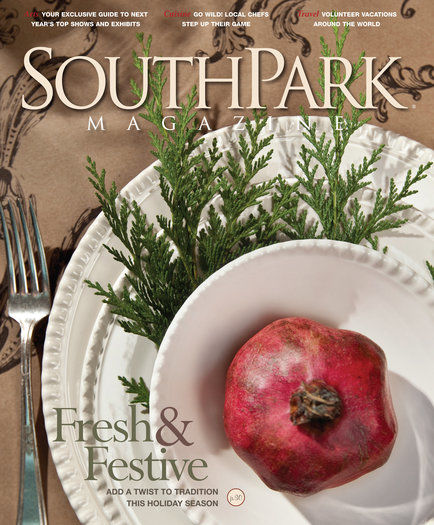 SouthPark Magazine, a 23-year-old monthly publication based in Charlotte, is the newest addition to The Pilot’s growing magazine division.

The owners of Charlotte-based Business North Carolina magazine, an entity of The Pilot, announced the purchase SouthPark Magazine from The Charlotte Observer Publishing Company in a transaction that closed Friday, March 22.

“We envision a magazine with a soul. We want SouthPark Magazine to surprise its readers and to delight in bringing them the stories of Charlotte they never knew or have long since forgotten,” said David Woronoff, president and publisher of The Pilot. “We look forward to making sure SouthPark develops an authentically Charlotte voice.”

The acquisition of SouthPark represents the sixth magazine owned by the The Pilot, which was named the best community newspaper in America in 2015, 2016 and 2017 by the National Newspaper Association.

The Pilot has gradually grown its magazine division to include five regional titles - PineStraw in the Sandhills, O.Henry and Seasons in Greensboro, Salt in Wilmington and Business North Carolina in Charlotte. The company also owns the First Flight Agency, the Moore County Telephone Directory and the 66-year-old Country Bookshop in downtown Southern Pines.

Both Pinestraw and Salt magazines were recently recognized by the North Carolina Press Association for excellence in niche publications.

“That is the level of magazine we intend to bring to Charlotte. We hope as Pinestraw is to the Sandhills, we want SouthPark to be to Charlotte,” Woronoff said.

The perfect-bound magazine will take a broad view of arts and culture. Its pages will feature everything from architecture and interior design to the performance arts and literature to bartending and beer making.

“I believe this is a wonderful opportunity for SouthPark Magazine to realize its full potential with a team of magazine experts,” said Sara Glines, regional publisher for McClatchy’s Carolinas Region. “David and his team are wonderful partners and have great vision for their magazine and digital business. We have worked with them on other fronts in the past and I couldn't feel more confident that we are putting SouthPark Magazine in good hands.”

SouthPark’s staff will move into Business North Carolina’s offices on West Morehead Street, just a few blocks away from The Observer in downtown Charlotte.

Business NC was acquired by The Pilot in 2015, under the Old North State Magazines, LLC, the same legal partnership that acquired SouthPark.

“Business North Carolina is a statewide magazine. While it’s headquartered in Charlotte, BNC is not solely of Charlotte,” Woronoff said. “We’re excited to acquire a magazine that will allow our organization to become more rooted in this community.”

“Charlotte is a competitive market for magazines. SouthPark is a successful magazine but they recognized they needed to spend more resources on the publication -- financial, personnel and emotional -- all of that is required,” Woronoff said. “And they weren’t willing or able to do that. So they felt it best to put the magazine in the hands of someone who was willing to do that.”

“It reflects our reputation in the publishing industry that they sought us out knowing we would be good stewards of a product they created,” he added.

The thing I miss the most is the small edition of the phone book. I still have one in each car, yellow with age and totally out of date. I would have been willing to pay $5 a piece for at least 4 of them I always got. In fact I used to pay for the extras after the free coupon that came with the regular sized phone book.

First Chiropractic of the Sandhills