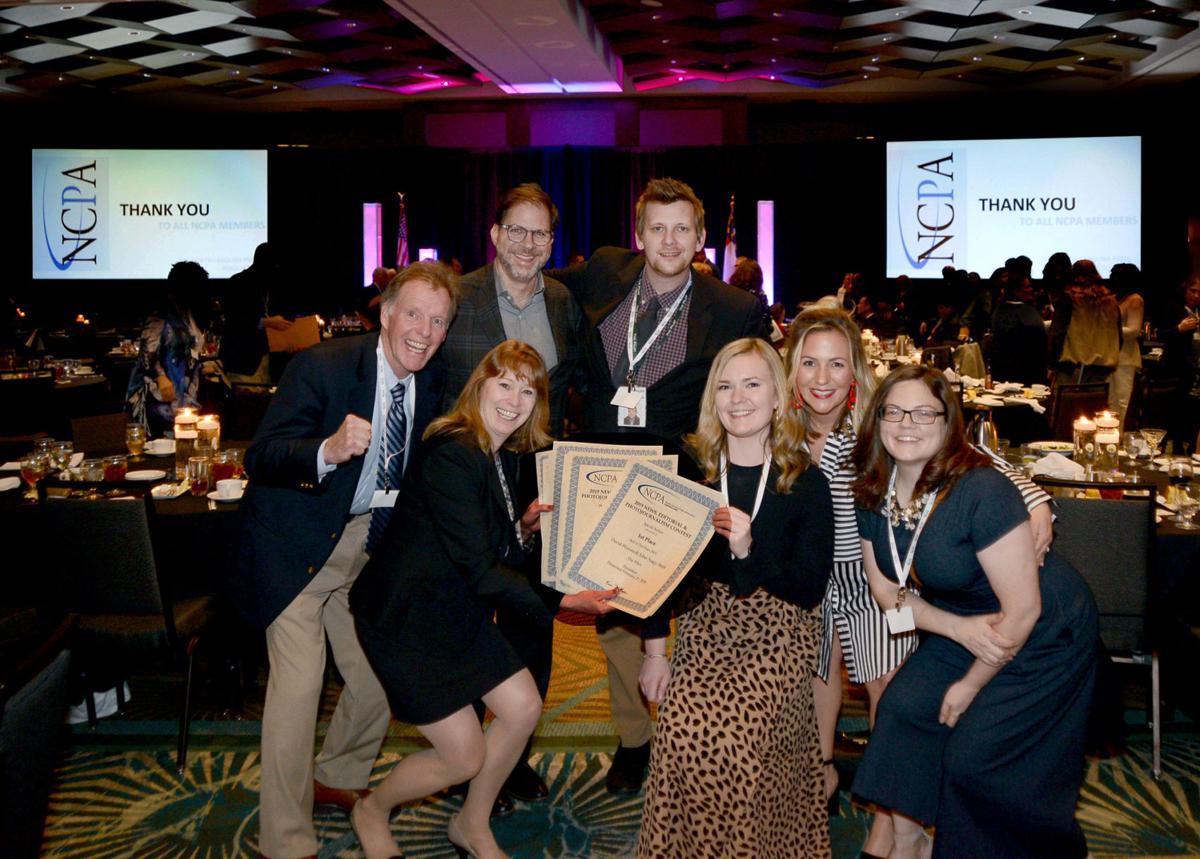 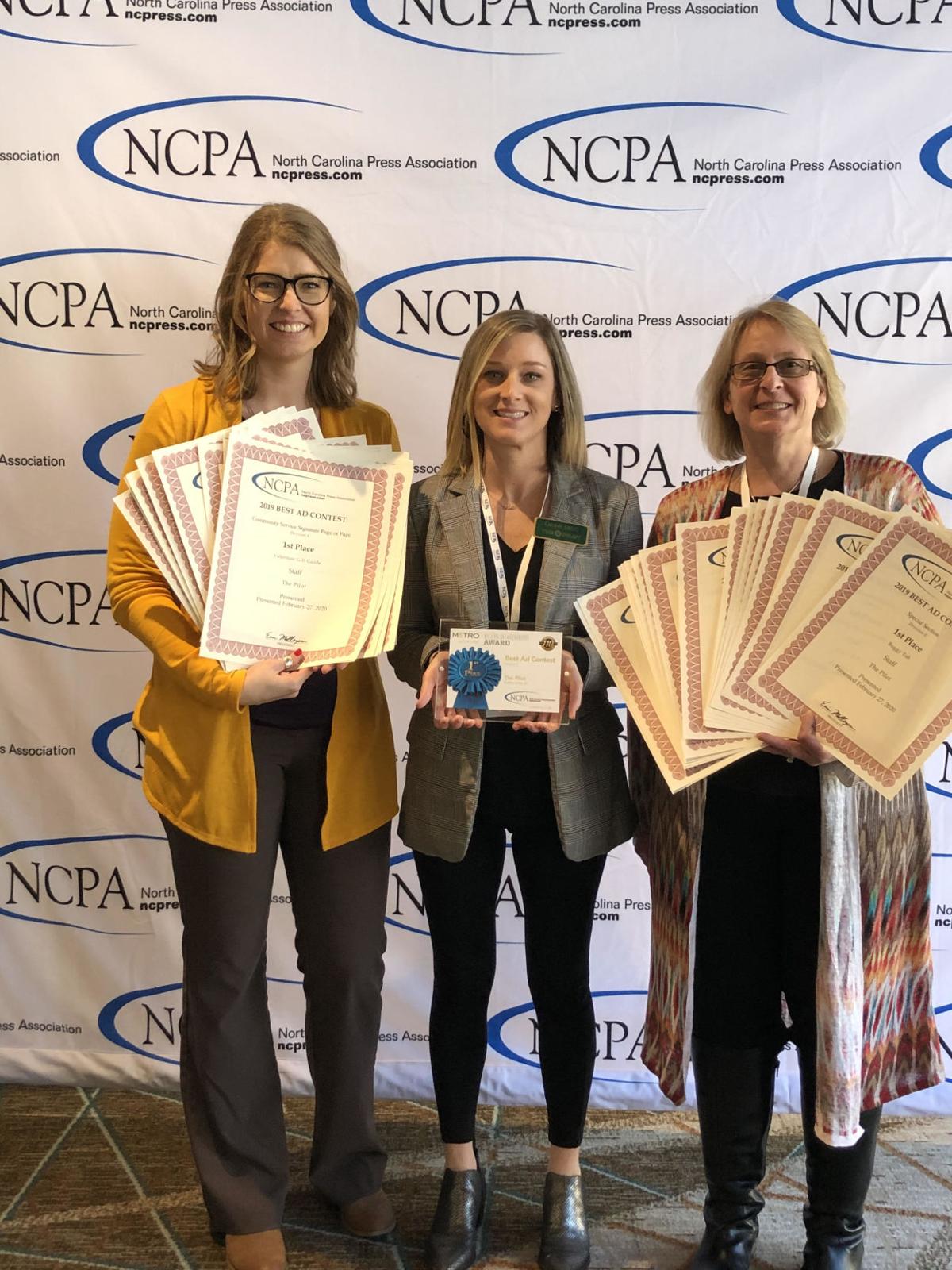 The 2019 awards were presented Thursday as part of the NCPA’s Winter Institute. More than 100 newspapers from across the state were represented and 4,400 entries were submitted..

In competition among non-daily community newspapers with circulation over 10,000, The Pilot’s staff members accounted for 16 news and editorial and 19 advertising awards presented at the Marriott Crabtree Valley in Raleigh.

The Pilot has previously earned the top award for General Excellence in 2017, and 2010. The Pilot placed third in that category in 2015 and last year.

“Our core purpose has always been to serve our community. We believe that publishing a great newspaper is the best service we can render,” said Pilot publisher David Wornoff. “While we’re proud of this award as it recognizes the outstanding work of our dedicated staff, it’s the pride that our readers feel for the newspaper that brings infinitely more satisfaction.”

In addition to print content, The Pilot swept the email newsletter category, taking first place for the twice-weekly Pilot’s Briefing, and second and third place honors for The Sway.

The top prize for best niche publication went to Pinestraw magazine, produced by The Pilot; and the special section Best of The Pines earned first place in the category, with A Guide to the Sandhills taking second place.

“An emphasis on the transparency, and consequently the quality, of local government provides a service to readers of The Pilot,” the judges said.

Among the other individual news awards to members of The Pilot staff, writer Deborah Salomon took first place in beat feature reporting and third place in feature writing.

“The recognition of our peers is gratifying, but the feedback that means more to us is what we receive from people in the grocery store aisles and at church and around town,” said editor John Nagy. “The Pilot’s strength has always been — and remains — the connections its people have with their community.”

In a separate ceremony Thursday afternoon, The Pilot’s advertising staff collected 19 awards for their work, including top honors for best overall performance for the third consecutive year.

Patty Thompson and Scott Yancey racked up an impressive number of first place awards in advertising categories, including healthcare and medical, best home furnishings and appliance ad, for a retail ad and, separately, a service ad in a niche publication.

“Wow. Just wow,” the judges said. “Every page is gorgeous — photo, content, layout work together with flare, elegance and personality.”

A third place award was presented to Burch and Yancey, and Terry Hartsell and Mechelle Butler for home furnishings and appliance ad. Additional third place prizes were awarded to Thompson and Yancey for retail ad, and Butler and Samantha Cunningham for use of color in advertising.

“We’re so proud of the fantastic work that our advertising team produces all year long,” said Ginny Trigg, The Pilot’s advertising director. “It's especially rewarding to be recognized by our industry peers for the ads that we’re creating. We share the awards with our advertising partners for trusting us with their marketing.”